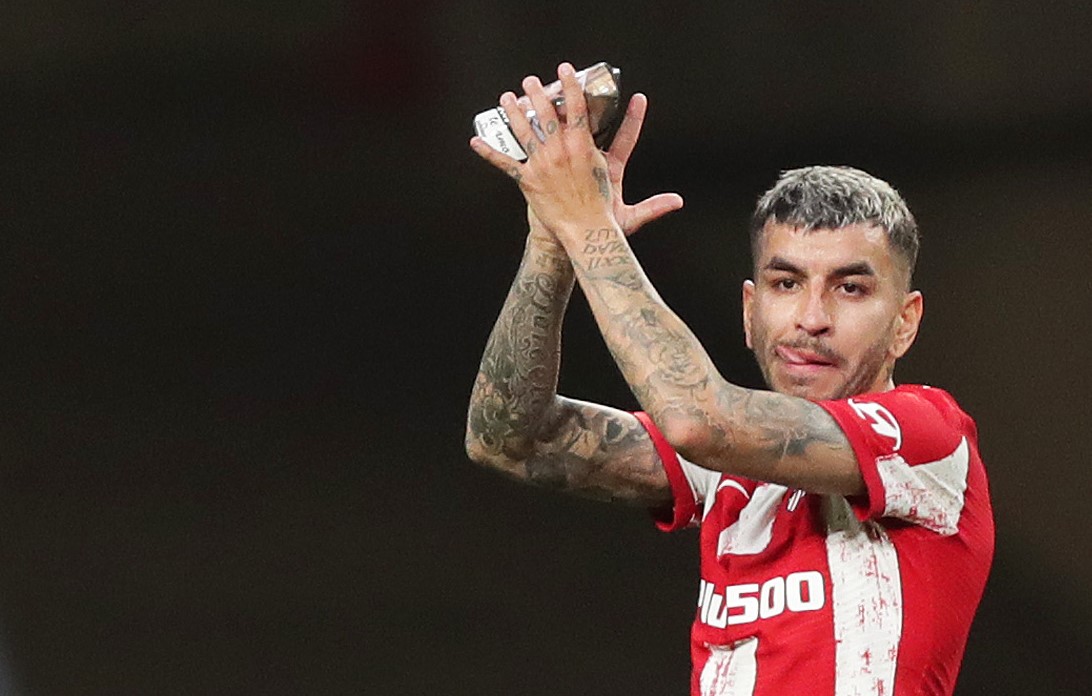 Atletico Madrid have confirmed a new contract for one of their key players.

Angel Correa has agreed a new contract with Los Rojiblancos to extend his stay following more than six years at the club.

Correa has already racked up 214 La Liga appearances, scoring 39 times, and after a brace during Atletico Madrid’s win over Rayo Vallecano on the weekend, he has been rewarded with new terms.

Atletico announced today that Correa has signed a deal that will extend his stay at the Wanda Metropolitano until 2026.

Correa has not always been a regular starter, but he has proven himself more than useful this season, scoring seven times across all competitions.

According to Fabrizio Romano, his form has been enough to draw transfer interest from England during this window, but he has no interest of leaving Atleti.

The new contract proves as much, and he will be looking to continue his fine form to help Atletico Madrid climb back towards the summit.