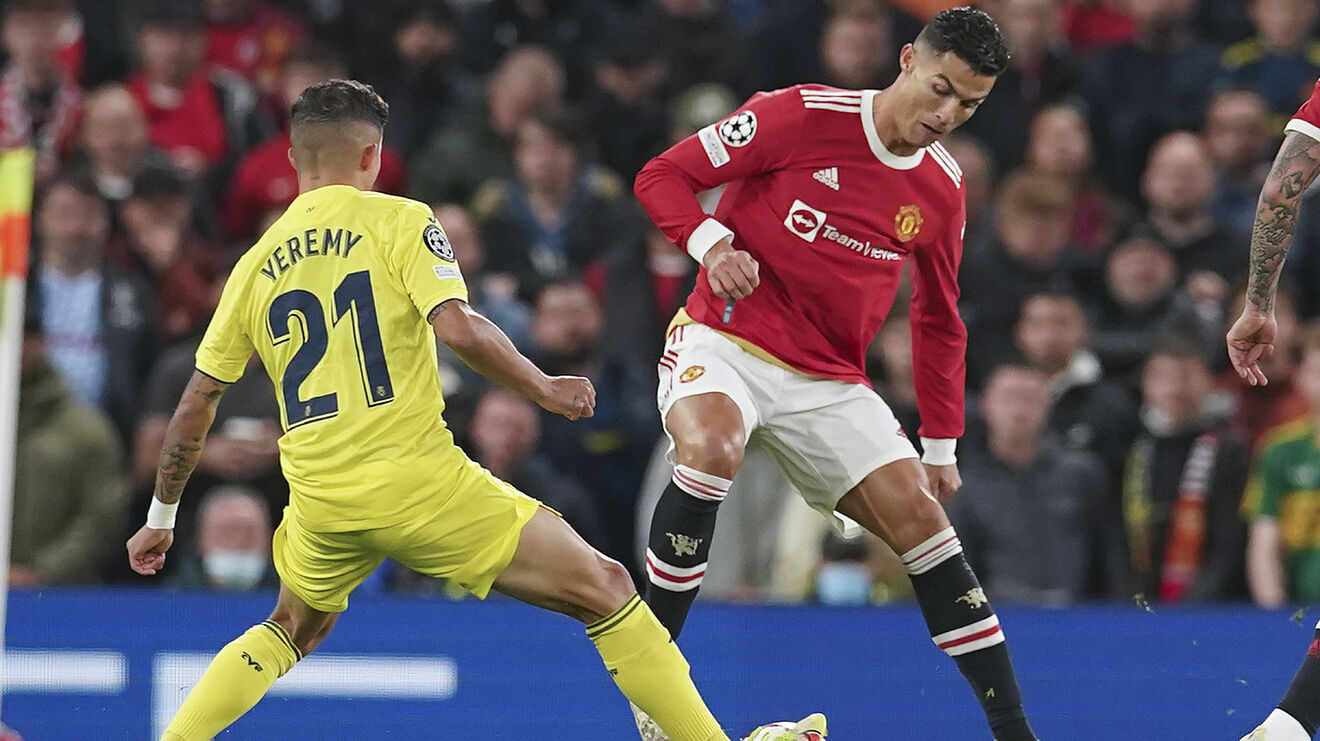 United are coming into the game having sacked Ole Gunnar Solskjaer on Sunday morning following a disastrous 4-1 defeat at the hands of Watford at Vicarage Road the afternoon before. Michael Carrick will take temporary charge. Villarreal drew 1-1 with Celta Vigo at Estadio de Balaídos the same day.

Unai Emery has set his team up in a 4-3-3. Gero Rulli starts in goal behind a back four of Juan Foyth, Raúl Albiol, Pau Torres and Pervis Estupiñán. Étienne Capoue anchors the midfield, with Dani Parejo and Manu Trigueros either side of him. Moi Gómez leads the line, flanked by Yeremy Pino and Arnaut Danjuma.

📋 Your United line-up to take on Villarreal…

Carrick has set his team up in a 4-2-3-1. David de Gea starts in goal behind a back four of Aaron Wan-Bissaka, Victor Lindelof, Harry Maguire and Alex Telles. Fred and Scott McTominay sit in a double pivot, with Donny van de Beek starting ahead of them. He’s flanked by Jadon Sancho and Anthony Martial, while Cristiano will once again lead the line.