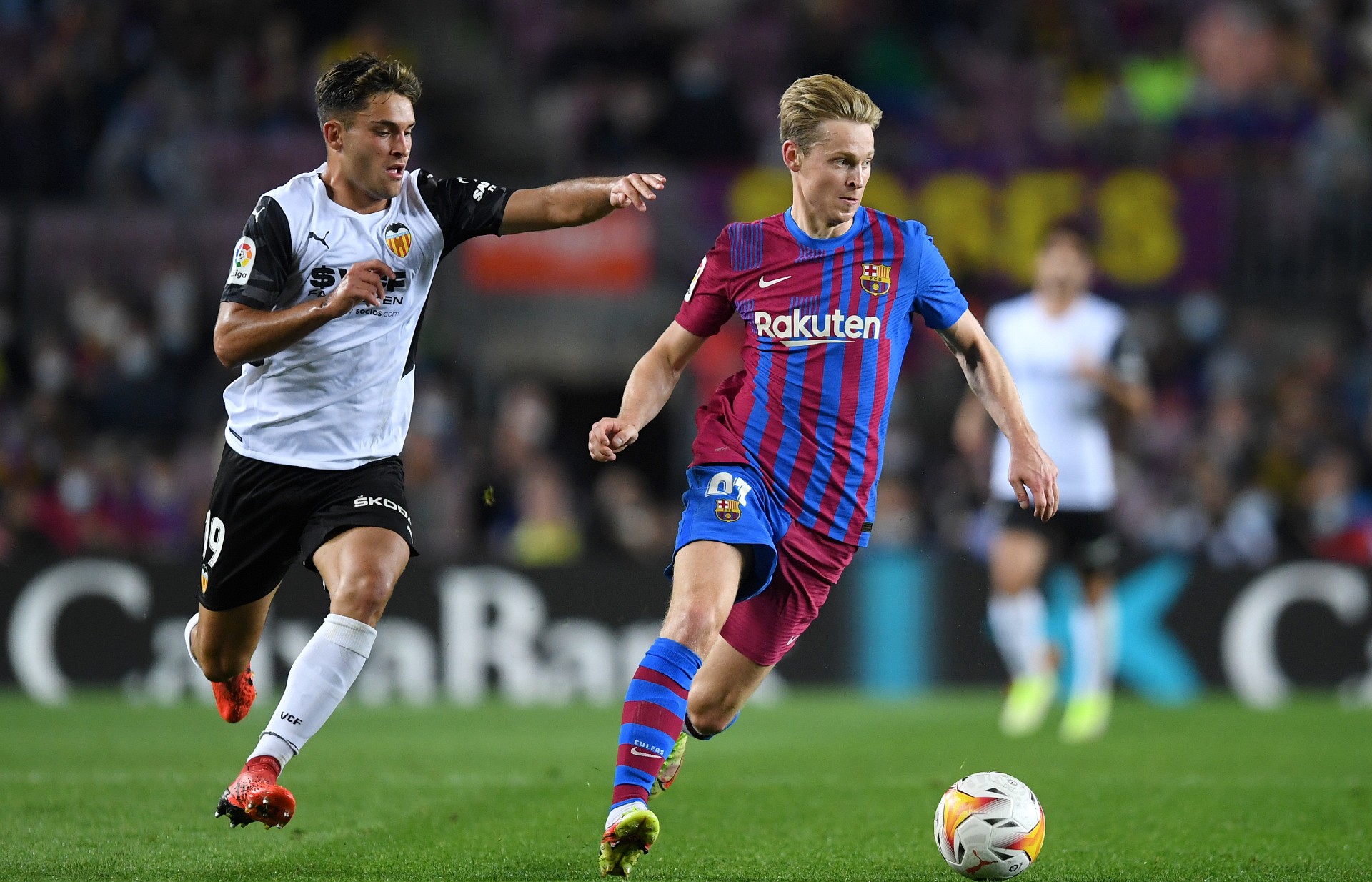 Barcelona star Frenkie de Jong hailed his teammates as they sealed a 3-1 victory over Valencia at the Camp Nou.

La Blaugrana endured a mixed run of form heading into the international break with boss Ronald Koeman finding himself under increasing pressure in Catalonia.

However, despite the ongoing speculation surrounding Koeman’s position at the club, his players reacted with an impressive win over Los Che.

First half goals from the returning Ansu Fati and a penalty from Memphis Depay put the hosts on track for the win before substitute Philippe Coutinho wrapped up all three points in the final minutes. 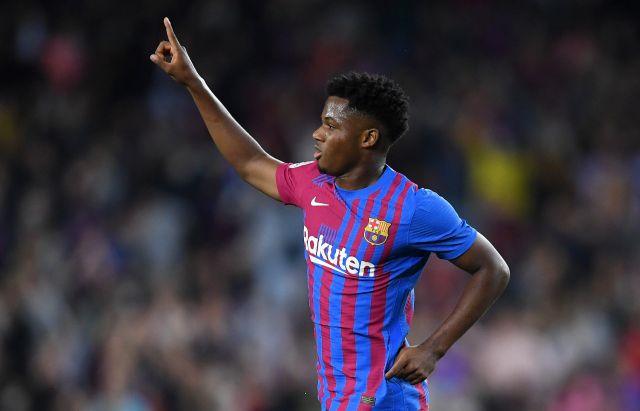 “We are in a key week of the season and we have started it well”, as per reports from Marca.

“We added points and now we have added confidence. It is very important win for the team.”

The win lifts Barcelona up from ninth place in La Liga to seventh overnight ahead of their Champions League clash with Dynamo Kyiv in midweek.

Barcelona are yet to pick up a point in European action so far in 2021/22 following on from successive defeats to Bayern Munich and Benfica.

Koeman’s side then return to domestic action at home to Real Madrid in El Clasico next weekend.