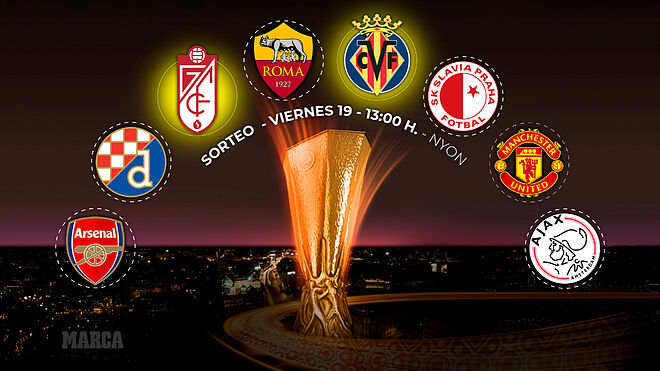 Real Madrid news sees the club as Spain’s only representative left in the Champions League while Villarreal and Granada remain in the Europa League. 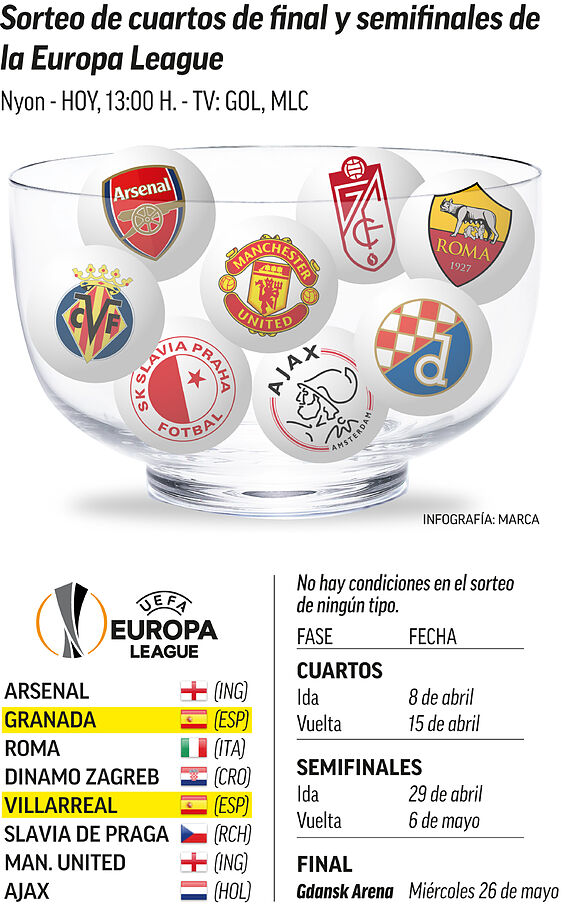 All three clubs will discover their fate in the quarter final draws on Friday, with each competition determining the pairings of the last eight.

Both draws will be covered in full on our website.

Barca eyes on next teenage star

Barcelona news this season has focused on the emergence of their young stars with Pedri, Ilaix Moriba, Oscar Mingueza and Ansu Fati among the stars. 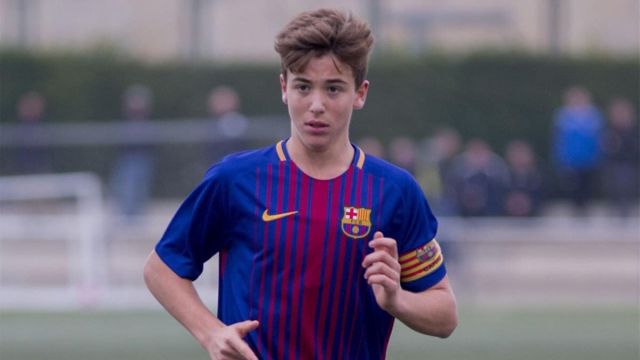 Now, El Mundo Deportivo report that Nico González – who has been at the club since the age of 11 and turned 19 in January – and who is renowned for his vision and reading of the game, his skill in possession and his vision and tactical nous, is now in line for a promotion from the B team.

He can also play in the centre of the midfield.

Jordi Alba has admitted that Barcelona are targeting winning the domestic double this season. 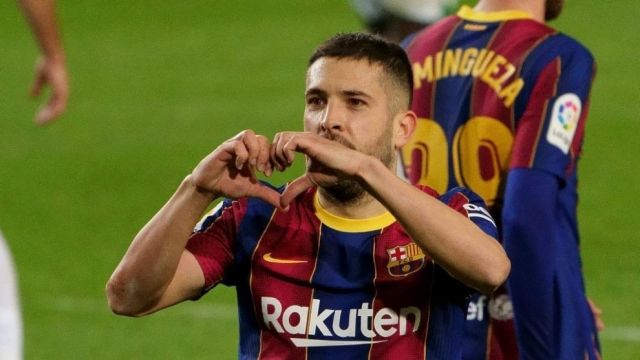 The left-back told Marca: “Yes, it’s true, the team has grown a lot this season. We have put ourselves in the Copa final with a great comeback and in La Liga we are there. The double? We do not rule out anything.” 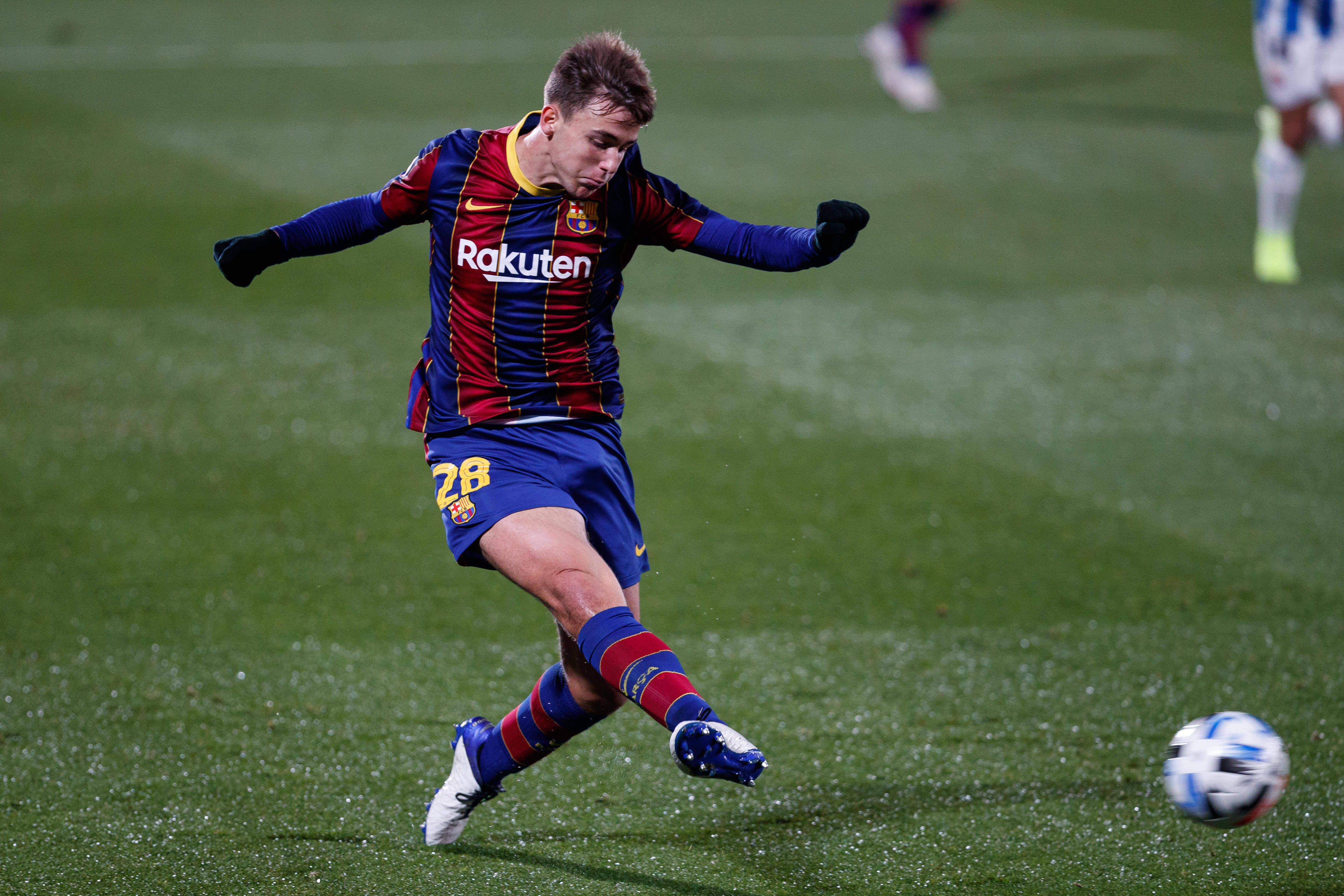