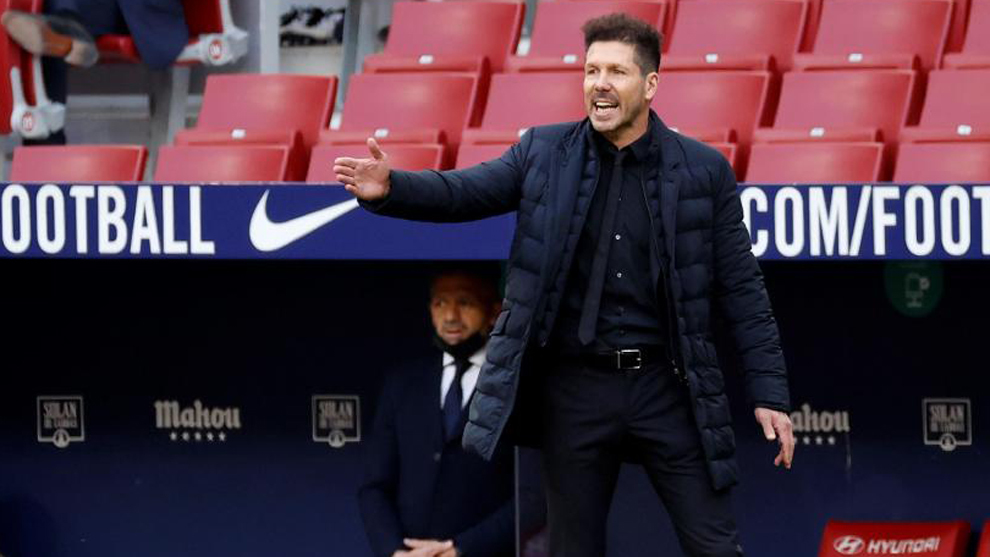 Diego Simeone: “Those who are strong in the bad moments are the one who achieve their goals”

Levante revitalised the title race on Saturday afternoon by beating Atletico Madrid 2-0 at the Wanda Metropolitano in La Liga. Jose Luis Morales took the lead on the stroke of the half-hour before Jorge de Frutos doubled their advantage at the death. 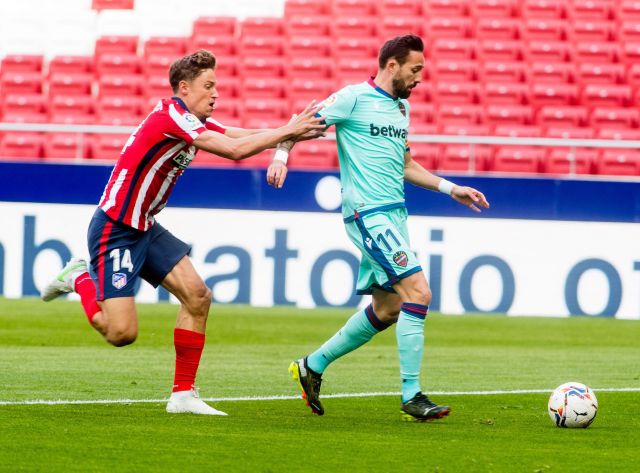 Atletico face a challenging run. They play Chelsea in the first leg of the Champions League last 16 before travelling to Villarreal and then hosting Real Madrid. Diego Simeone‘s men then play Athletic Bilbao and Getafe before the second leg with Chelsea.

Simeone was, unsurprisingly, matter of fact post-game in his comments carried by Marca. “I’m not looking for excuses,” he said. “Coaches have to find solutions. In the second half we did it and we have to be the ones who help the players who are out there. Championships are always the same. Everyone has moments of difficulties. Those who are strong in the bad moments are the one who achieve their goals.”