Barcelona are monitoring the progress of Flamengo midfielder Lucas Paqueta after the midfielder made his international debut for Brazil, say reports.

The 21-year-old has made 81 first-team appearances for the Brazilian club and Diario Sport report his growth ‘has not gone unnoticed’ by Camp Nou officials.

The creative midfielder’s current deal runs through until 2020 and contains a €50m release clause, although there are suggestions a new deal would hike this price to €70m.

“We want him to stay here,” Flamengo vice-president Ricardo Lomba is cited as saying.

“He has developed at this club and we will do everything within our power to keep him here.”

Barca have scouted heavily in Brazil in recent times, signing Arthur Melo from Gremio this summer and in January, landing Yerry Mina from Palmeiras. 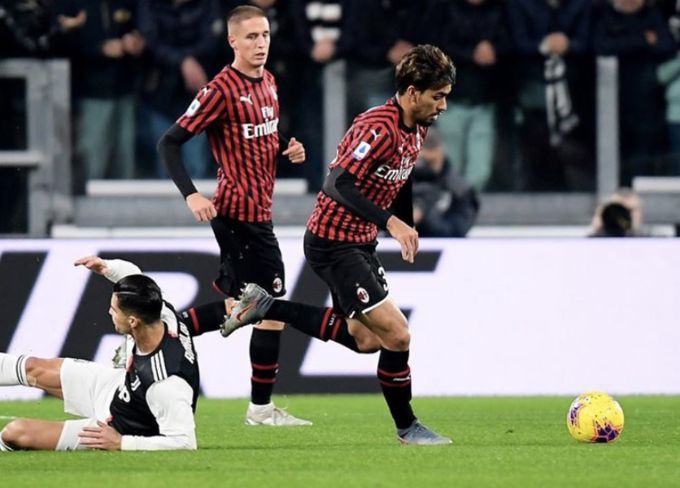