Alonso came through the youth team ranks at Real Madrid, after joining the club as a nine-year old, with just one top-flight appearance for Los Blancos.

With his first team opportunities limited in Madrid, he joined Premier League side Bolton Wanderers, before spells at Fiorentina and Sunderland.

After joining the Blues in 2016, the Spanish international has established himself as a key player in West London, with 200 appearances in all competitions in almost seven seasons. 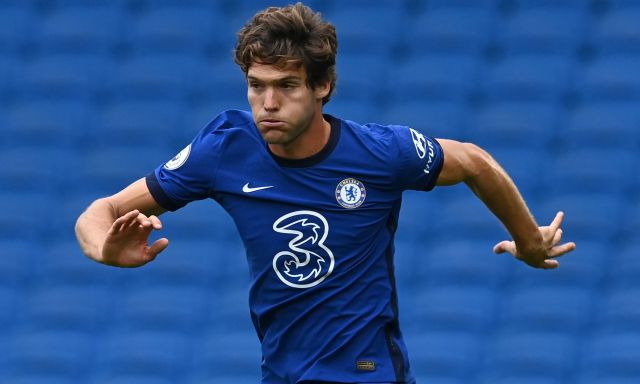 However, the 31-year-old has not ruled out a move back to Spain in the final years of his career with his contract at Stamford Bridge expiring in June 2023.

“I would love to play in La Liga, all my life I’ve wanted to play in Spain, but the circumstances have been different and not everything has depended on me”, as per an exclusive interview with Diario AS.

“At the moment, I am focused on this season and what will be, will be.”

Chelsea take on Alonso’s former club in the Champions League quarter finals next month, in his first game against them, after not featuring in last season’s semi finals.