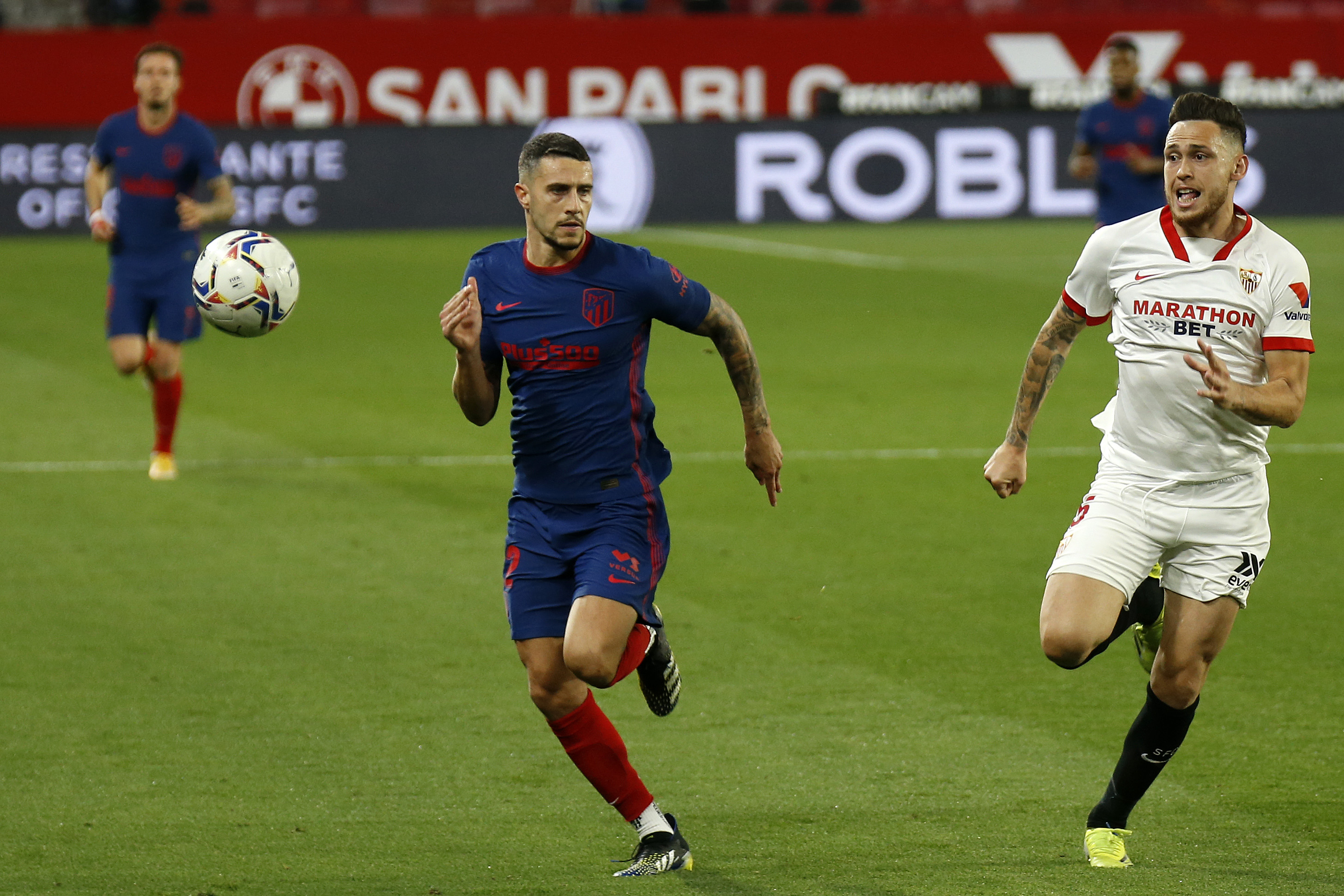 Atletico Madrid travel to the Andalusian capital this evening to lock horns with Sevilla at the Sanchez-Pizjuan. It’s a crucial clash between two talented teams with designs on challenging Real Madrid for La Liga, as fanciful as that sounds right now. The result will tell us a lot about just how serious each side are about it.

Atletico lost 2-0 to Madrid last weekend, while Sevilla lost 2-1 to them two weeks before that. Sevilla are eight points behind Madrid in second, while Atletico are five behind them in fourth. Atletico could be leapfrogged by both Rayo Vallecano and Real Sociedad should results go against them this weekend, while Real Betis could overtake their city rivals Sevilla in the same scenario.

Sevilla are expected to line-up in a 4-3-3, with Bono starting in goal behind a back four of Gonzalo Montiel, Jules Kounde, Diego Carlos and Marcos Acuna. Thomas Delaney will anchor the midfield, with Ivan Rakitic and Joan Jordan either side of him. Rafa Mir will lead the line, flanked by the creative Argentine pair of Lucas Ocampos and Papu Gomez.

Atletico are expected to set up in a 3-5-2, with Jan Oblak starting in goal behind a back three of Felipe, Mario Hermoso and Geoffrey Kondogbia. Koke will sit in midfield, with Rodrigo de Paul and Thomas Lemar either side of him, while Marcos Llorente and Yannick Carrasco will play on either flank. Luis Suarez and Angel Correa will be tasked with leading the attack.