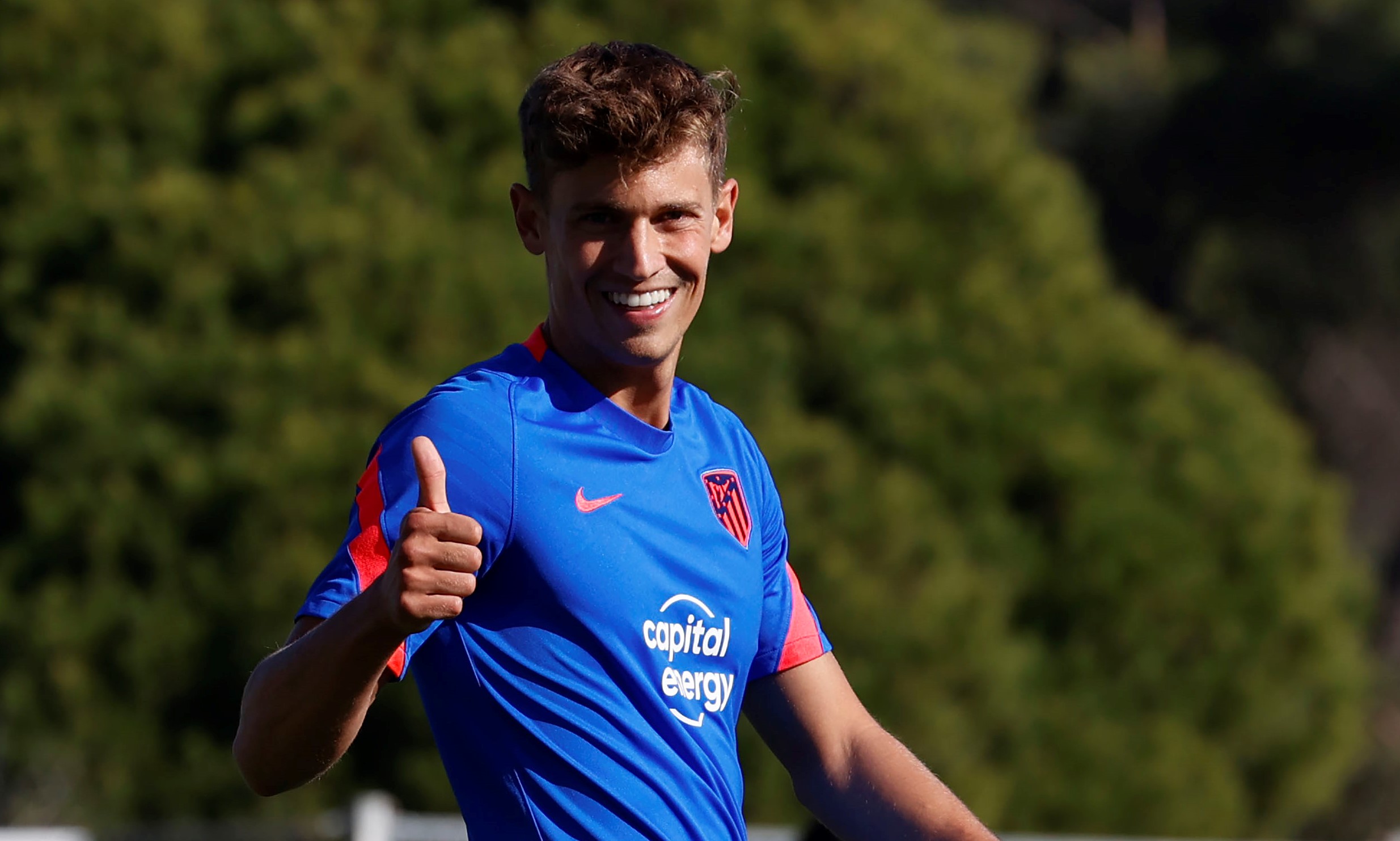 Atletico Madrid have been handed two significant injury boosts ahead of their return to action next week.

Los Rojiblancos, and indeed the rest of their rivals, are currently on the international break.

But a number of their senior stars are still present at their capital base due to injuries.

Thomas Lemar and Marcos Llorente are two of those players, and both have made significant progress following recent spells on the sideline.

But both have now returned to training with the group after spending recent days working individually.

That will be a huge boost for Diego Simeone, who has watched his team falter in recent weeks.

Last time out, Atleti blew a two-goal lead against Valencia to draw 3-3, and that means they have won just one of their last four games in all competitions.

Llorente’s return is also particularly timely due to Kieran Trippier‘s shoulder injury. Llorente is adept at playing right-back and could well slot into that role for the coming weeks, starting with the clash with Osasuna next weekend.