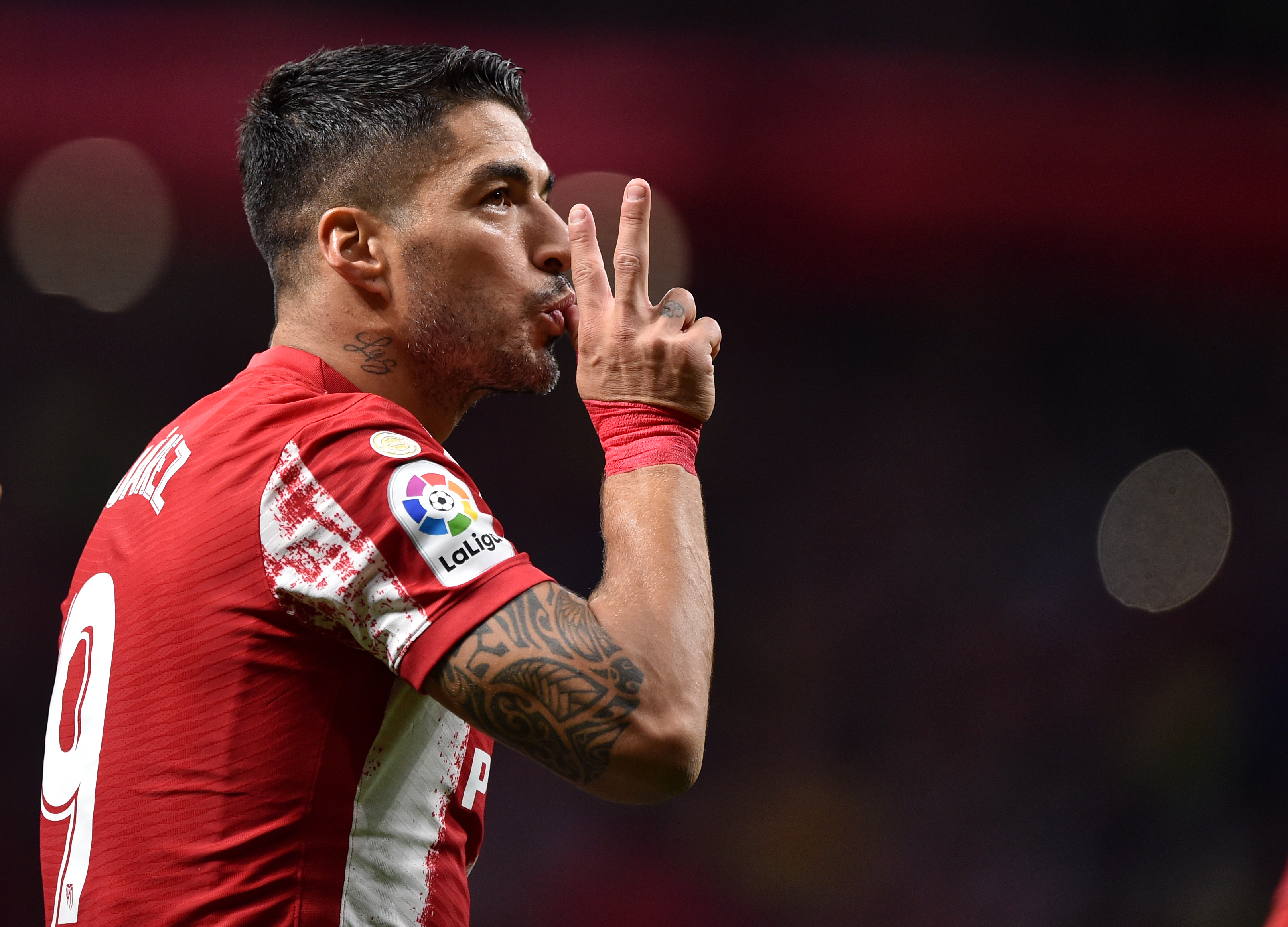 Atletico Madrid have cruised into a 2-0 half time lead in their crunch La Liga clash with Barcelona.

A ruthless first 45 minutes from the hosts at the Estadio Wanda Metropolitano has left the Catalan giants facing the prospect of defeat and Ronald Koeman an embarrassing final game.

Diego Simeone’s side have dominated the opening stages at the with French international Thomas Lemar stepping on to Luis Suarez’s through ball to power them 1-0 up on 23 minutes.

However, despite the frustration of missing a quick fire chance to make double their advantage, Suarez eventually made it 2-0 just before the whistle.

Lemar led the Atletico charge from just inside the Barcelona half and his lofted pass was gathered in by Suarez for the Uruguayan to tuck home a deserved second.

Luis Suarez has his goal against his former team! 🔥

With that strike against Barcelona, Suarez has now scored against all 31 LaLiga teams he's faced in his career 🙌 pic.twitter.com/RHsBkqOCyT

Koeman is expected to ring the changes after the restart but the writing looks to be on the wall for both tonight and his time at Barcelona this season.