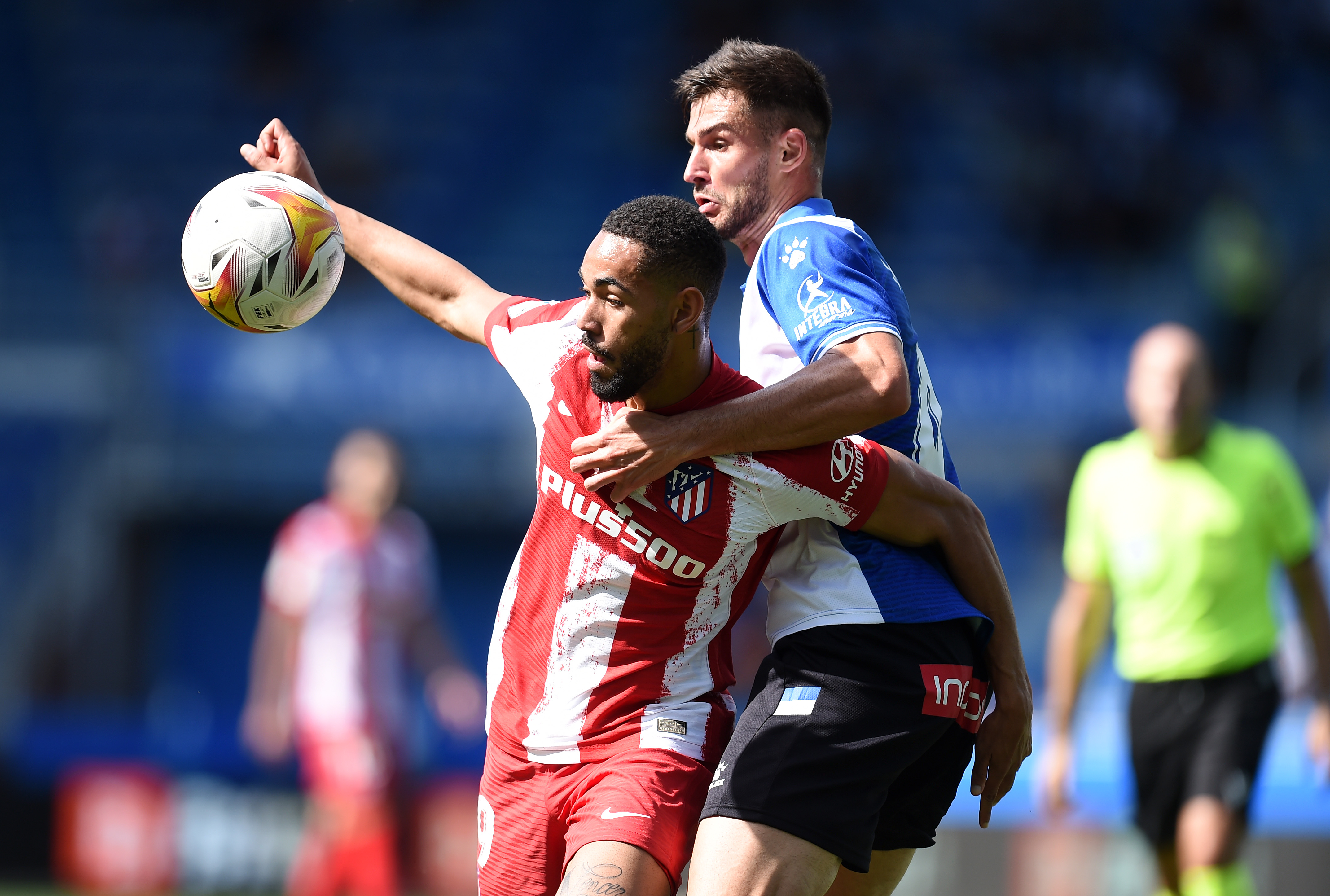 Atletico Madrid and Barcelona have suffered injury blows ahead of their La Liga showdown this evening.

Diego Simeone‘s men welcome the Blaugrana to the Wanda Metropolitano this evening in what should be the game of the weekend in La Liga.

Last season’s champions Atleti have had a decent start so far, and they are now within three points of leaders Real Madrid.

Barcelona are two points behind Atleti heading into this one, with a game in hand, too, but they come into this one far worse off.

This is expected to be Ronald Koeman‘s final game in charge having won just one of his last five games in charge, managing to put together the worst start to a Champions League campaign in the club’s history.

Barca were beaten 3-0 by Benfica last time out, while Atleti completed a comeback win over AC Milan away from home.

Though, both teams have suffered injury blows heading into this game, with Barcelona losing Pedri to a fresh setback and Atletico Madrid losing back-up forward Matheus Cunha.

Cunha has made five La Liga appearances so far, though none have been starts, providing respite for Luis Suarez late in games.

But he will miss out here with a muscular injury to his left leg.