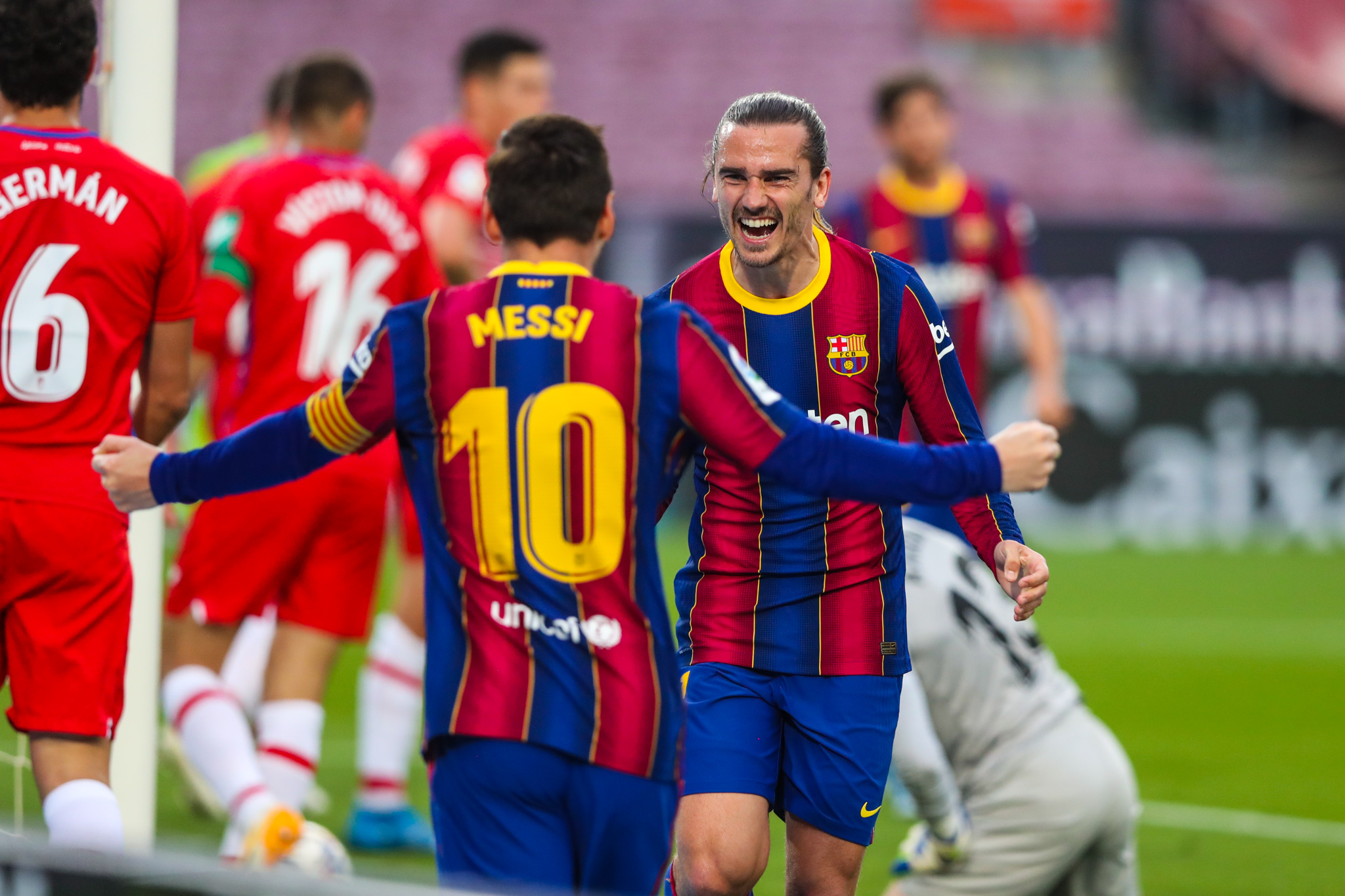 Barcelona face Celta Vigo this evening at Camp Nou in a game they simply must win if they intend on having any chance of winning La Liga. In truth, it’s virtually impossible for them to challenge Atletico Madrid or Real Madrid for the crown, but going into the game they’re still mathematically in the fight. 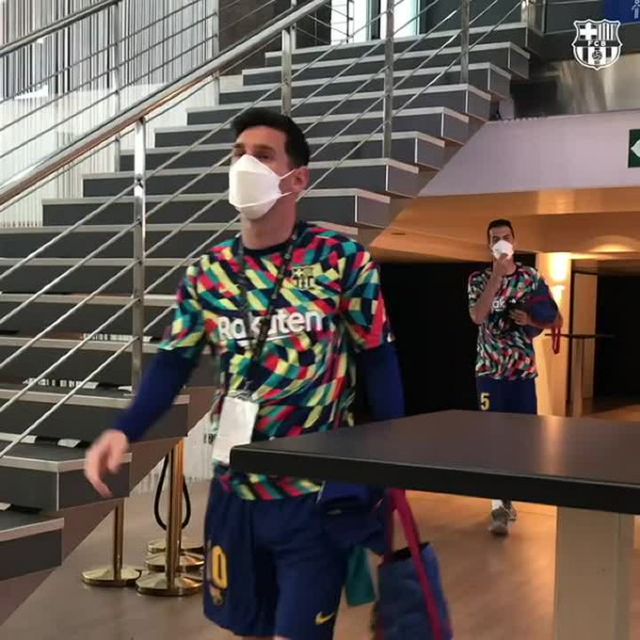 Ronald Koeman set his team up in what looks to be a 3-5-2 shape, with Marc-Andre ter Stegen in goal behind a back three of Ronald Araujo, Gerard Pique and Clement Lenglet. Ousmane Dembele and Jordi Alba look set to operate as flying wing-backs, either side of a midfield three of Ilaix Moriba, Sergio Busquets and Pedri. Lionel Messi and Antoine Griezmann lead the line.

Barcelona took the lead in the 28th minute through Messi, who’s on course to win the Pichichi this season. Busquets lifted a pitch-perfect ball to the back post to find the Argentine, whose delicate header left the opposing goalkeeper with no chance.

That's 30 LaLiga goals for the season for Lionel Messi! 🙌

Barcelona take the lead against Celta thanks to a cushioned header from their No. 10 🔵🔴 pic.twitter.com/YPWWTkDXBp