Milan are said to be pleased with the performances of Brahim Diaz, at the Serie A club on loan from Real Madrid until June.

The Italians, according to Marca, are said to be interested in either buying Diaz or requesting to loan him again next season. 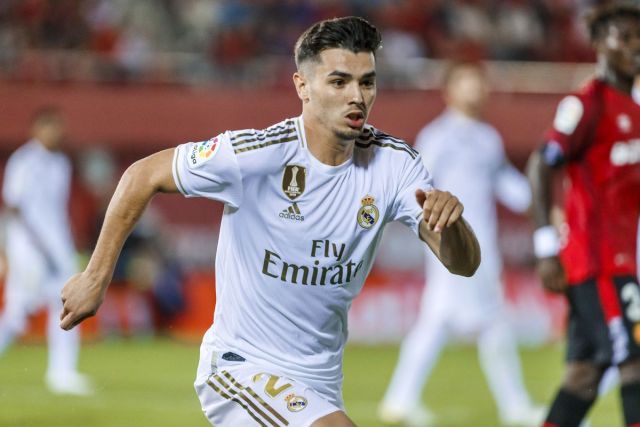 It wouldn’t be a big-money move, which is disappointing from the Spanish perspective given Madrid paid €17m for Diaz back in January of 2019. Los Blancos are also said to hold hope that the Andalusian could return and play a role at the Santiago Bernabeu. 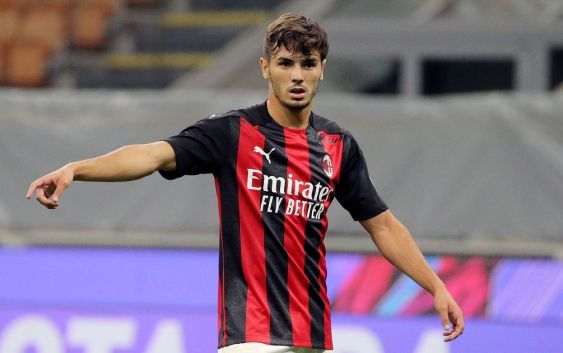 Diaz is content in Milan, and although he wants to succeed at Madrid he’s happy with his role within the Italian club. The Spaniard has scored four goals in 21 games this season, producing three assists.

Milan are said to especially value the intangible element Diaz brings to the team, that ability to break forward and try things with a certain audacity that’s rare to find.