Chelsea could bid for FC Barcelona star Philippe Coutinho, as they look to replace talisman Eden Hazard this summer.

With Hazard expected to complete a move to Real Madrid in the coming weeks, the Blues will be on the look out for a replacement, and the Brazilian international is reported to be on their list of targets.

Coutinho has struggled to live up to his €150m price tag, since arriving at the Camp Nou from Liverpool, back in January 2016 – and he would still command a big fee, should the Catalan side choose to cash in on him.

However, the Premier League side are currently battling a FIFA transfer ban, which is restricting them from buying players for the next twelve months, and they would be to appeal it successfully to be in with a chance of bringing Coutinho back to the Premier League.

Maurizio Sarri's side are not the only club reported to be keen on the 26-year old attacking midfielder, with Ligue 1 champions also expressing an interest in bring him to France. 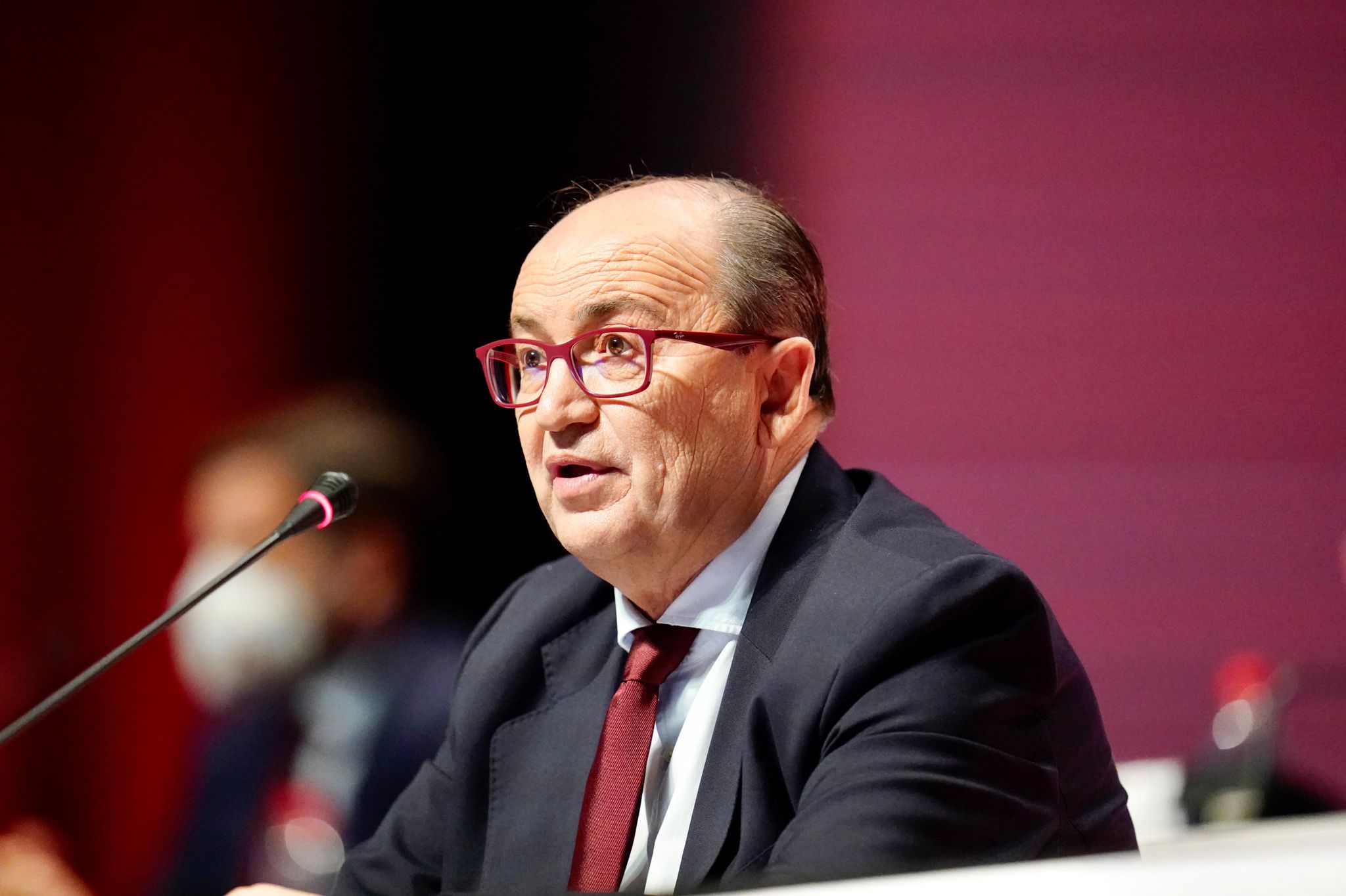 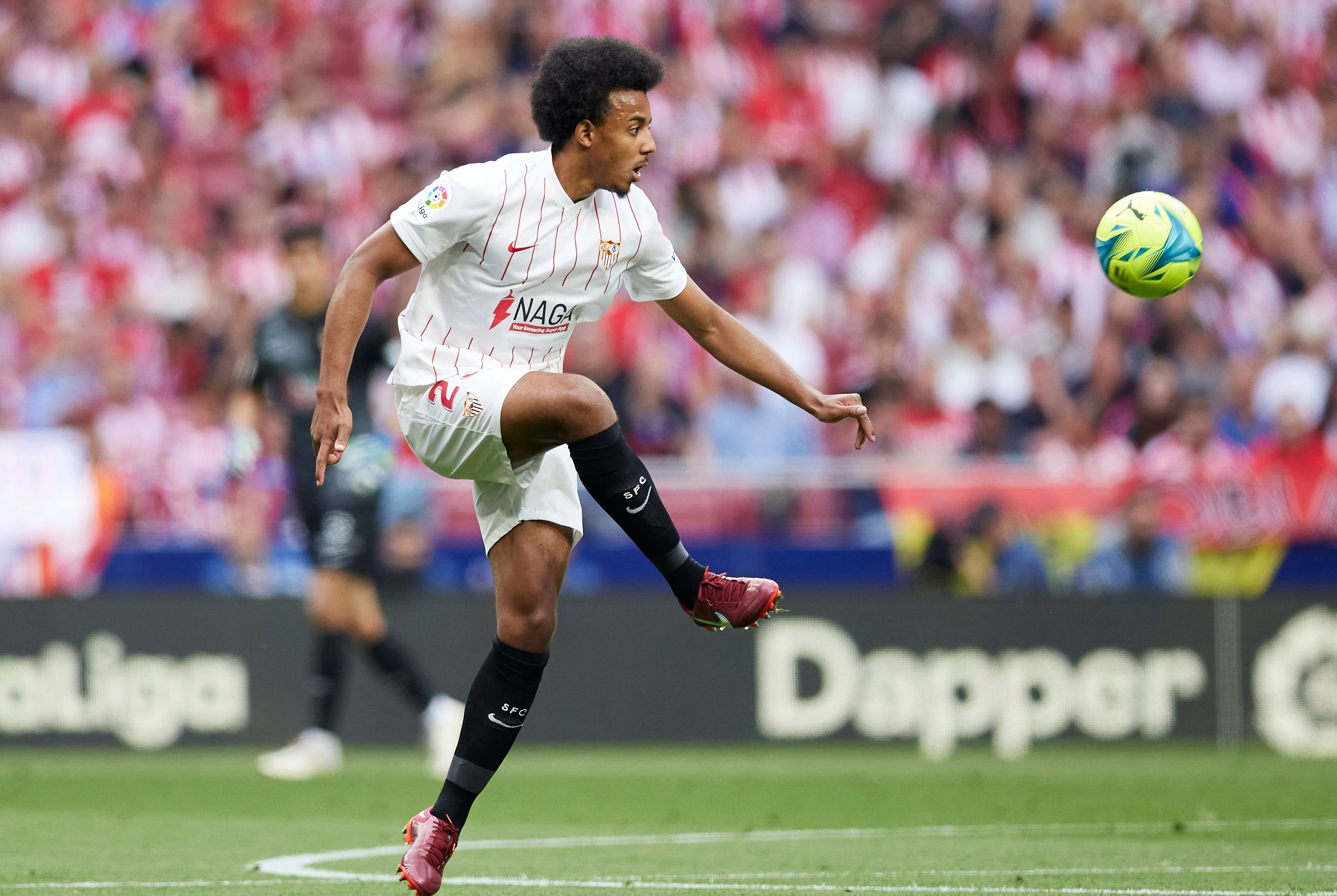 Chelsea ready to move for Sevilla centre-back Jules Kounde once their sanctions are lifted
18 May 2022, 12:30