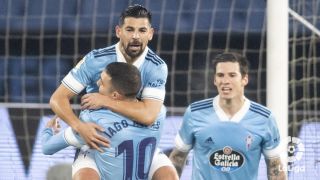 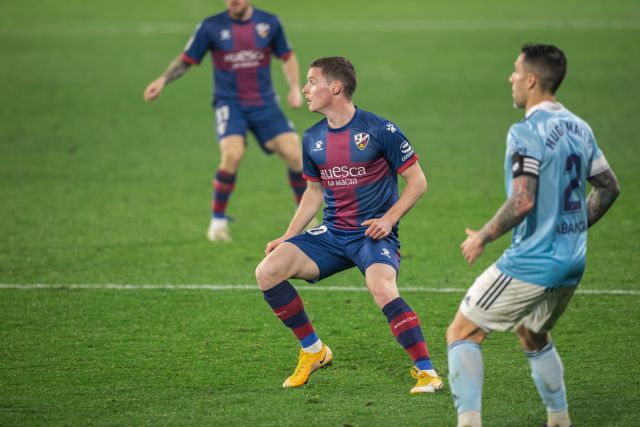 Celta have been revitalised ever since the Argentine took charge at Balaidos, with Coudet evidently unlocking the potential of a talented squad and helping his charges look up rather than down.

Nolito opened the scoring for the hosts in the 33rd minute, assisted by Iago Aspas. Creator turned executer less than half-an-hour later, when Aspas grabbed his first of the night to double his team’s advantage. Jaime Seoane pulled one back in the 86th minute, but it was to prove too late for the visitors. 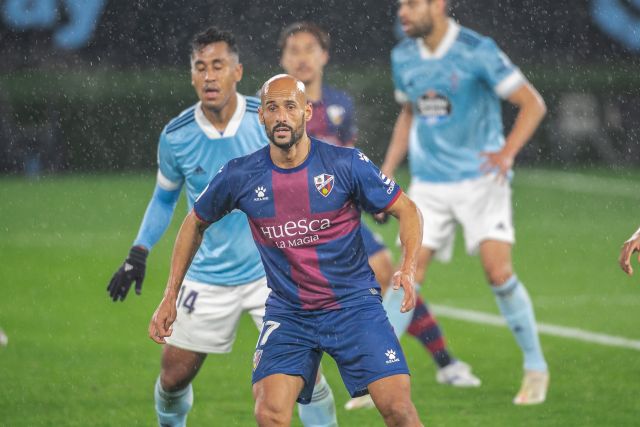 The result leaves Celta eighth, two points behind Barcelona in sixth albeit with a game more played. Defeat leaves Huesca rooted at the bottom of the table with 12 points from their opening 16 games. They enter 2021 in a tight spot but will take solace from the fact they’re only three points from safety. 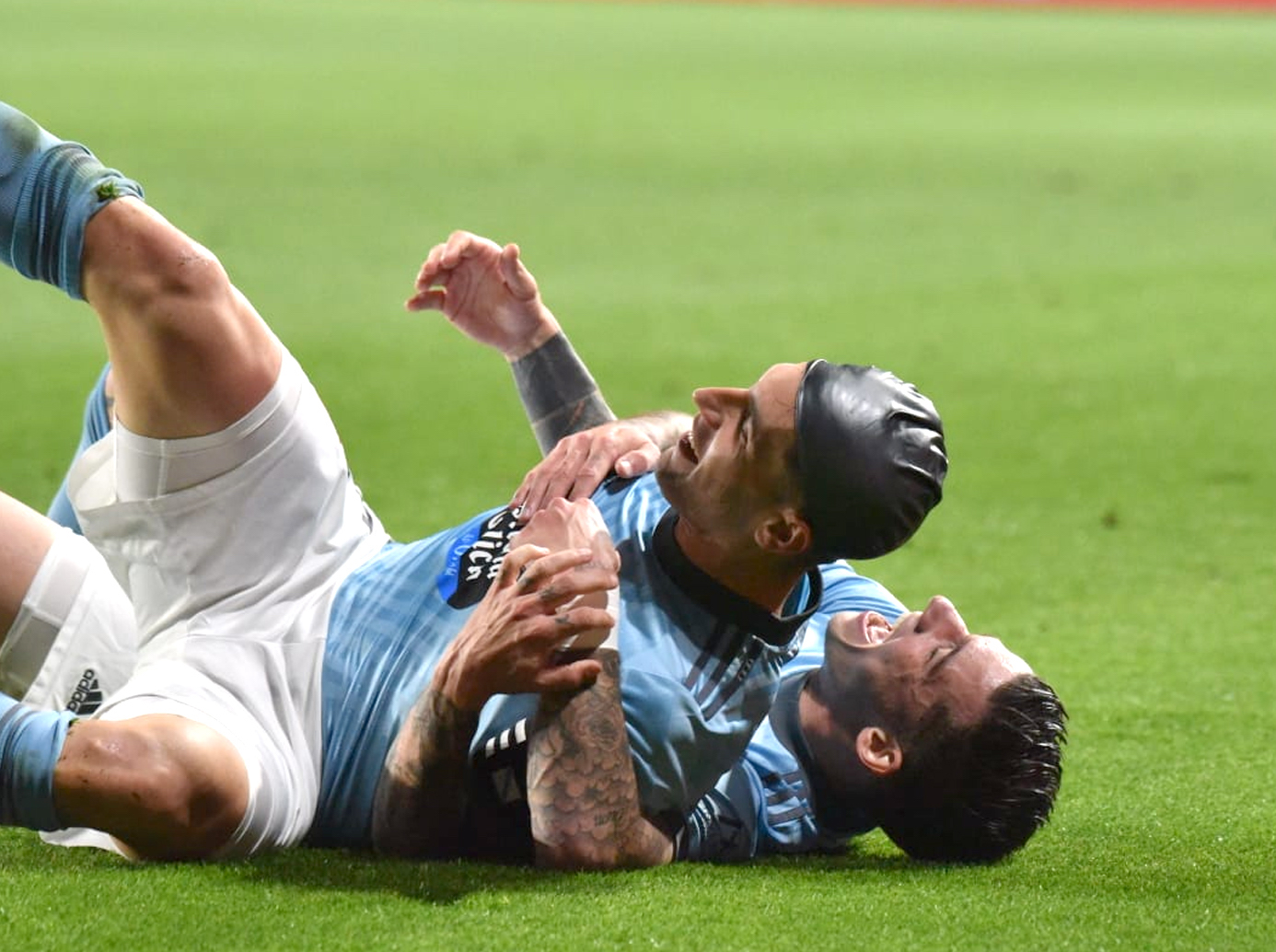