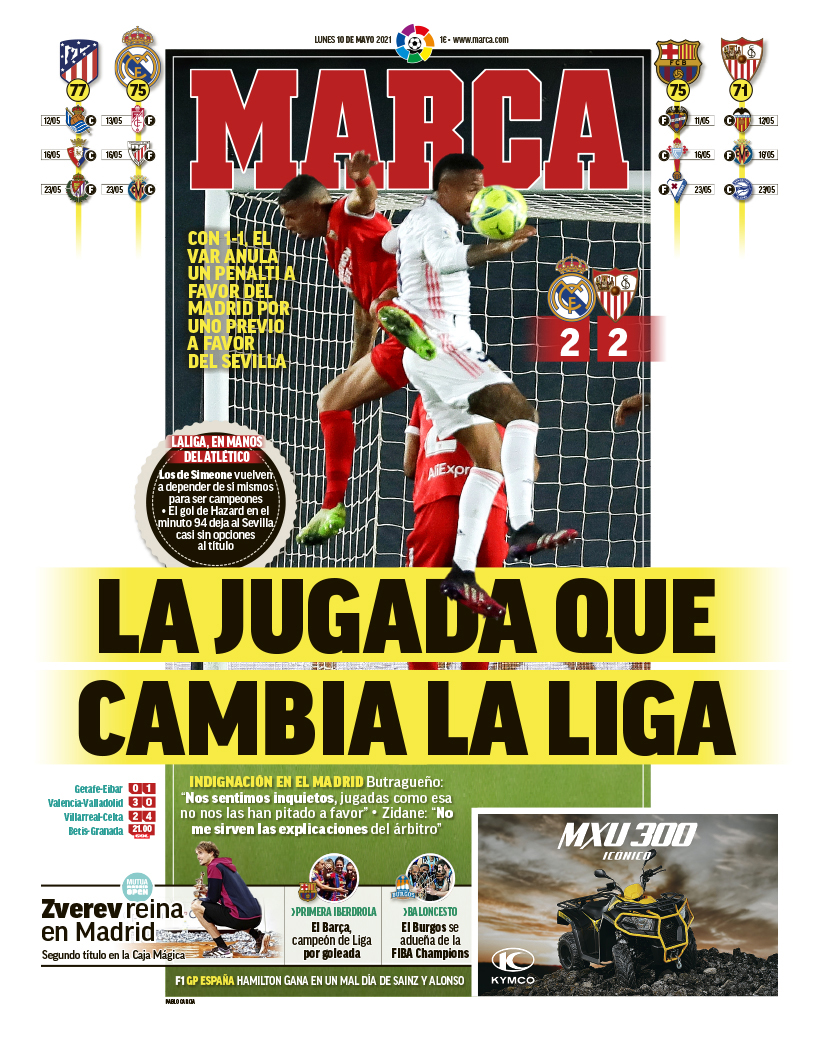 LA LIGA: The play which changes La Liga - Real Madrid were held to a controversial 2-2 draw at home to Sevilla with VAR at the centre of the result. The video assistant ruled out a penalty for Real Madrid and awarded one in favour of the visitors instead. 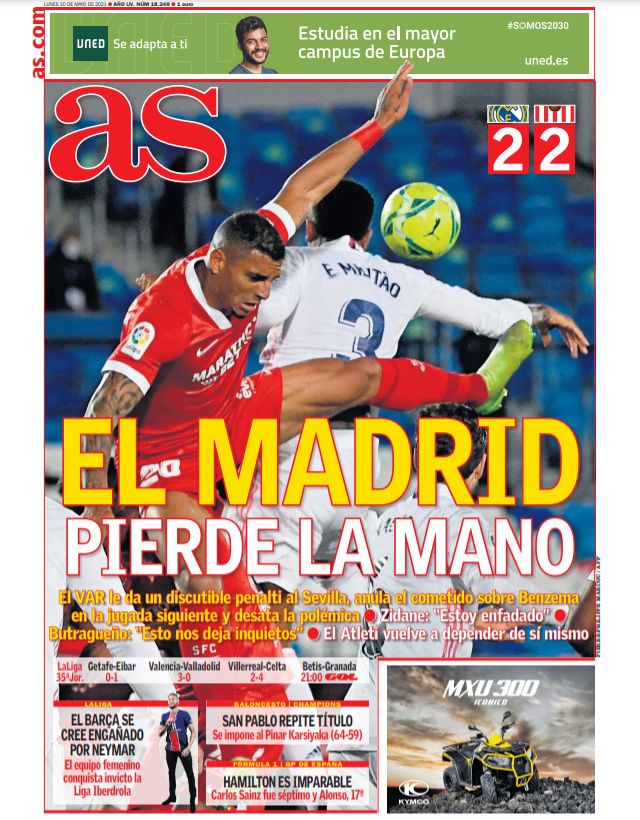 LA LIGA: Madrid loses to the hand - VAR controversially awarded Sevilla a penalty in their 2-2 draw away at Real Madrid just seconds after cancelling out a spot kick in favour of Karim Benzema at the other end. Zinedine Zidane admitted he was furious with the referee at full time as Atletico Madrid hold on to a two point lead at the top. 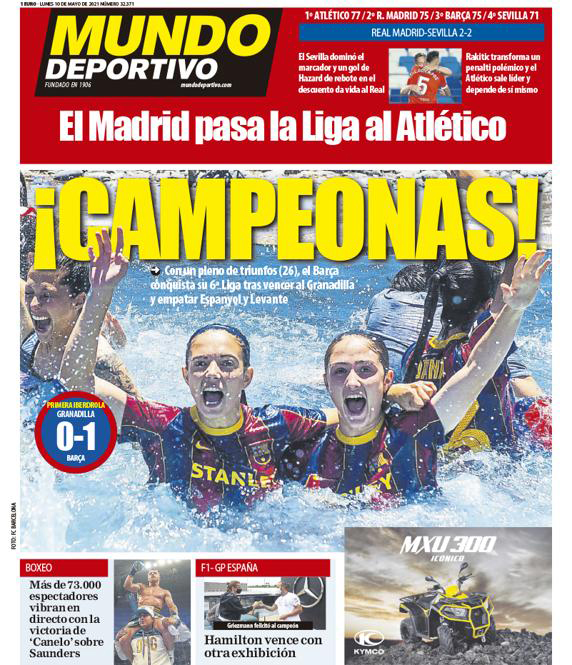 BARCELONA: Champions - Barcelona Femeni clinch their sixth La Liga title in style with a 1-0 win against Grandilla as Levante and Espanyol could only draw. LA LIGA: Atletico Madrid have a two point lead in the title race as Real Madrid draw 2-2 at home to Sevilla.