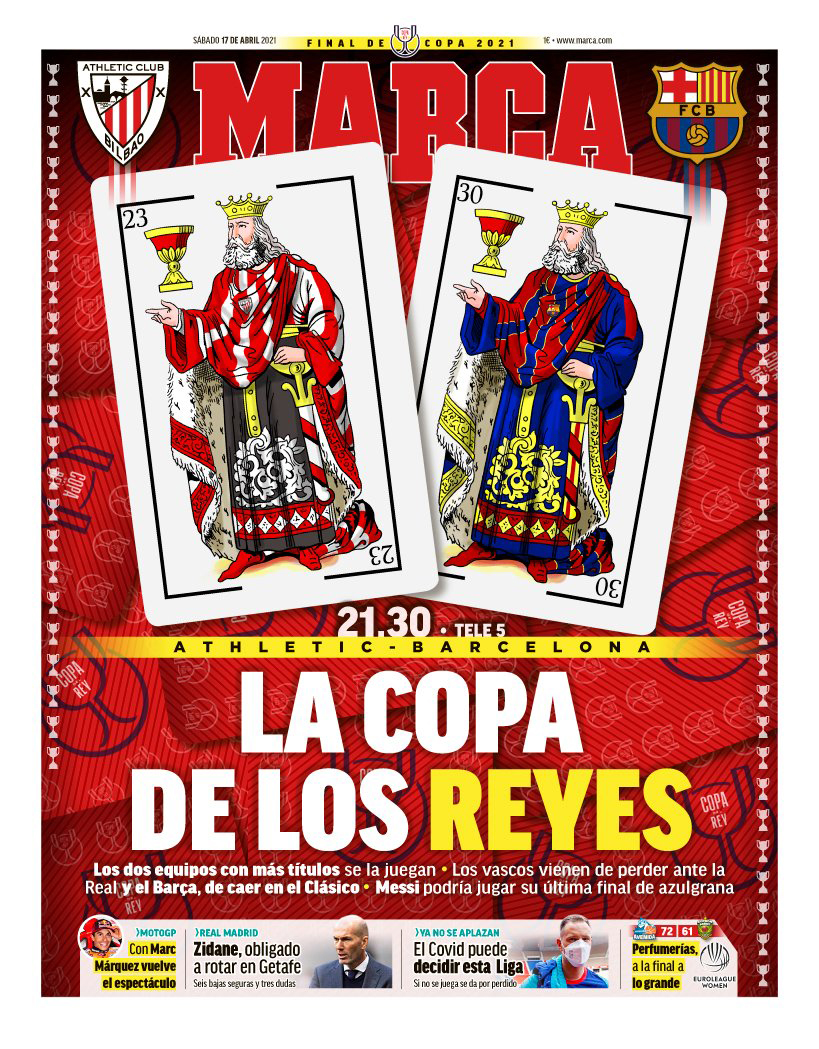 COPA DEL REY: The Cup of the Kings - The two most successful sides in the Copa del Rey face off in Seville as Athletic Bilbao go head to head with Barcelona. La Blaugrana head into the final on the back of an El Clasico defeat and La Real after losing the 2020 final against Real Sociedad. 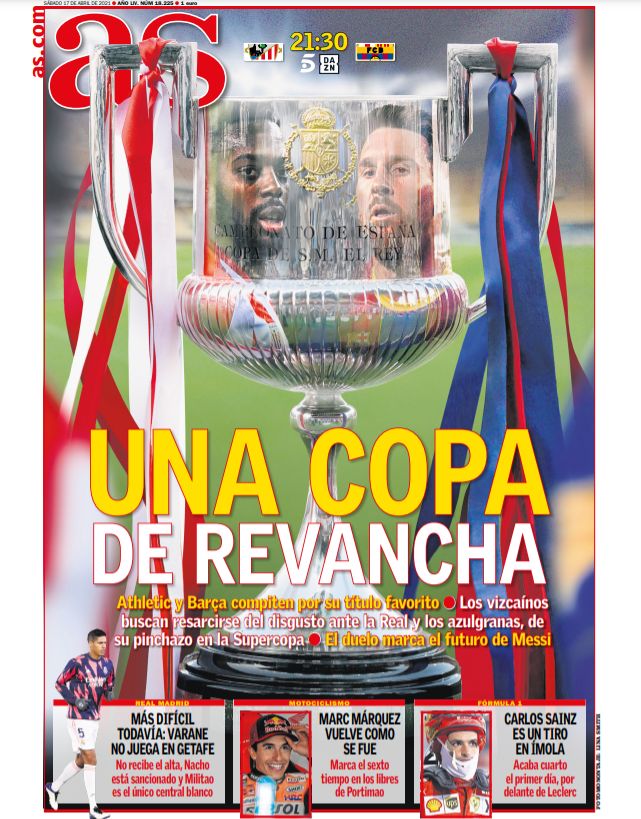 COPA DEL REY: A Glass of Revenge - Athletic Bilbao and Barcelona face each other in the Copa del Rey final. The Basque side are aiming to recover from their defeat in the rearranged 2020 final to Real Sociedad earlier this month with La Blaugrana pushing to avenge their Supercopa loss against Athletic in January. 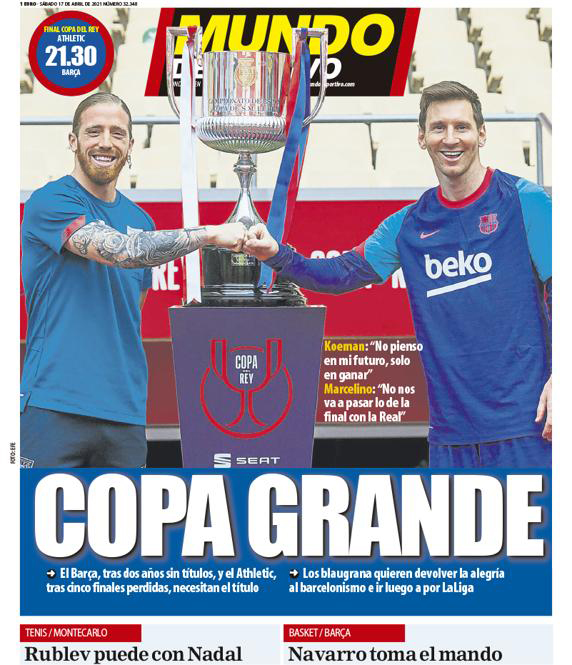 COPA DEL REY: Big Cup - Barcelona are without a title for two years and Athletic Bilbao has lost their last five finals. Barcelona want to reinject some life back into their La Liga title push with a win in the final and a first trophy for Ronald Koeman.