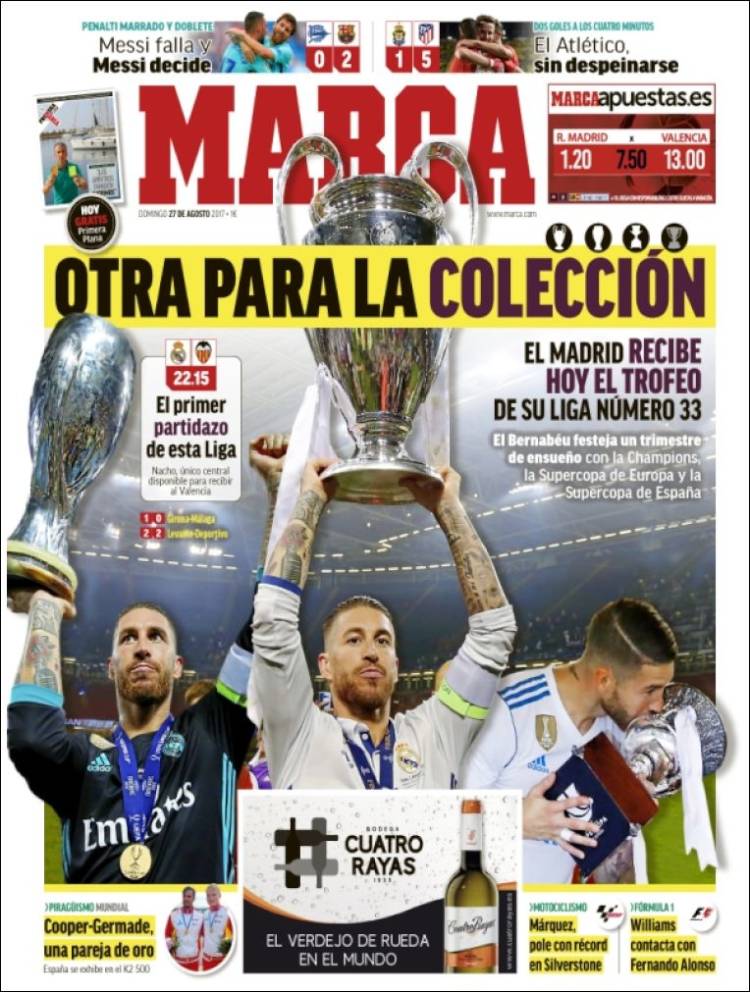 Another for the collection

Penalty miss but a brace 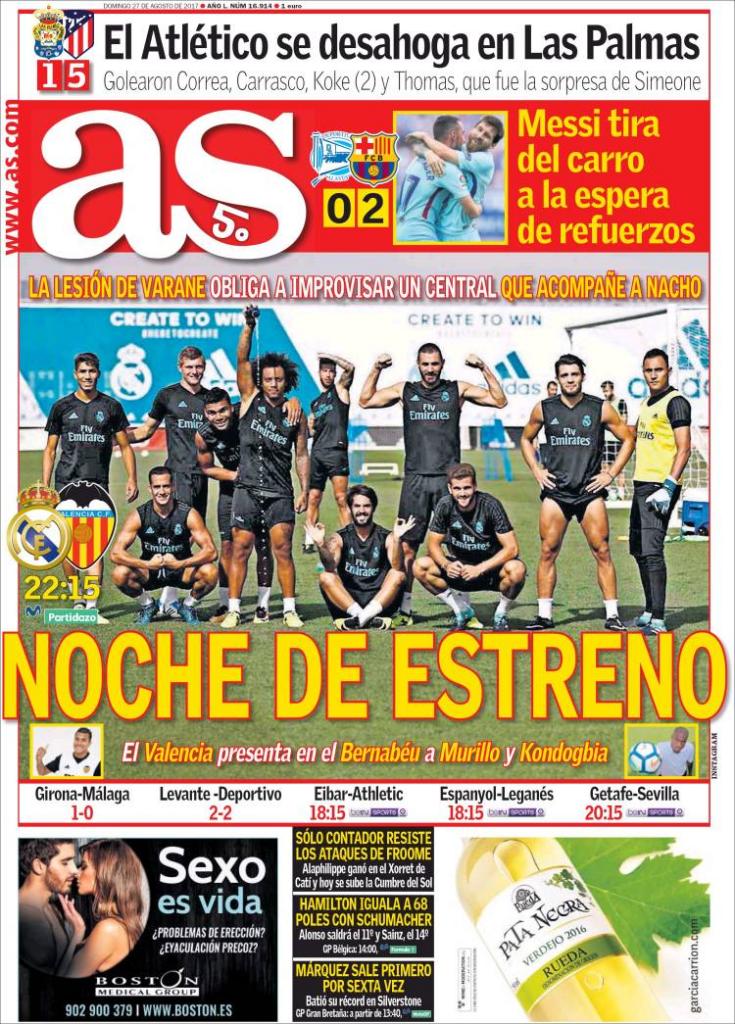 Valencia present Murillo and Kondogbia at the Bernabeu

Messi pulls the wagon with reinforcements on standby

Correa, Carrasco, Koke (x2) and Thomas, who was Simeone’s surprise 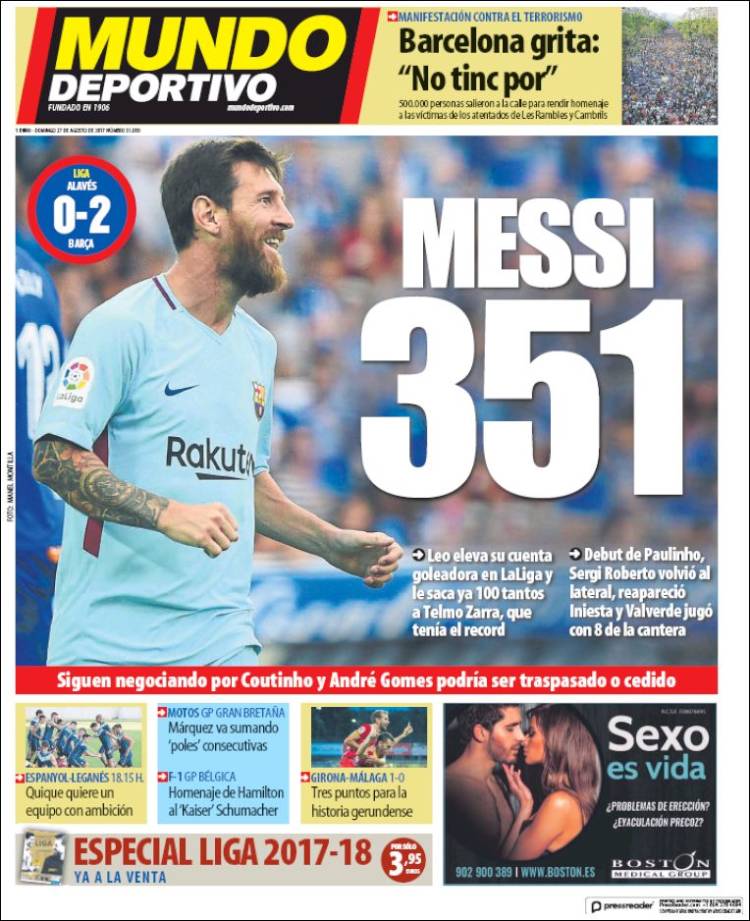 Leo elevates his goal tally in La Liga and moves 100 clear of Telmo Zarra, who previously held the record

Quique wants a team with ambition