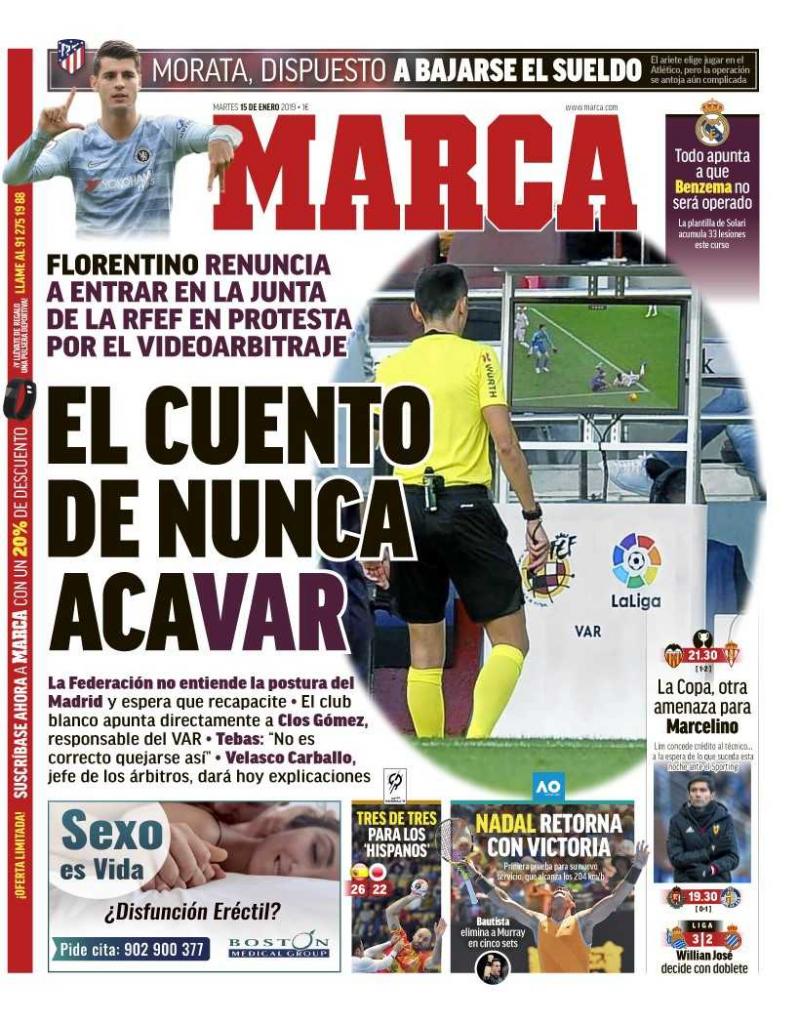 Florentino refuses to enter RFEF meeting in protest over VAR

Morata, willing to get off the ground

Everything points to Benzema not needing operated on

The Copa, another threat for Marcelino 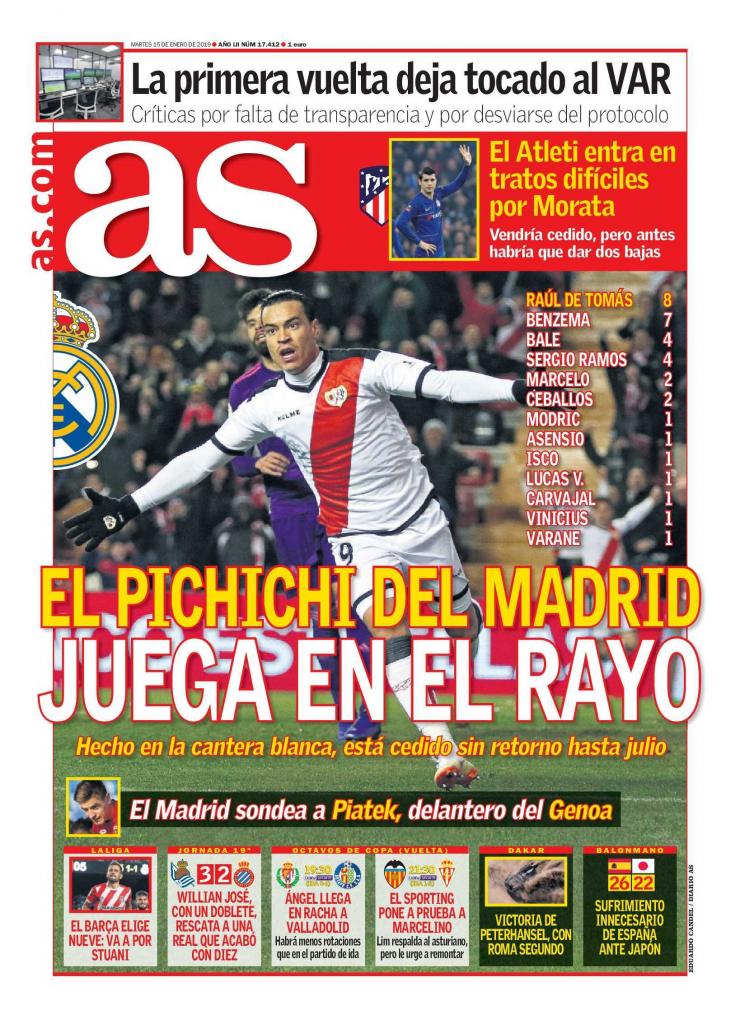 Made in Madrid's youth team, he will return from his loan in July 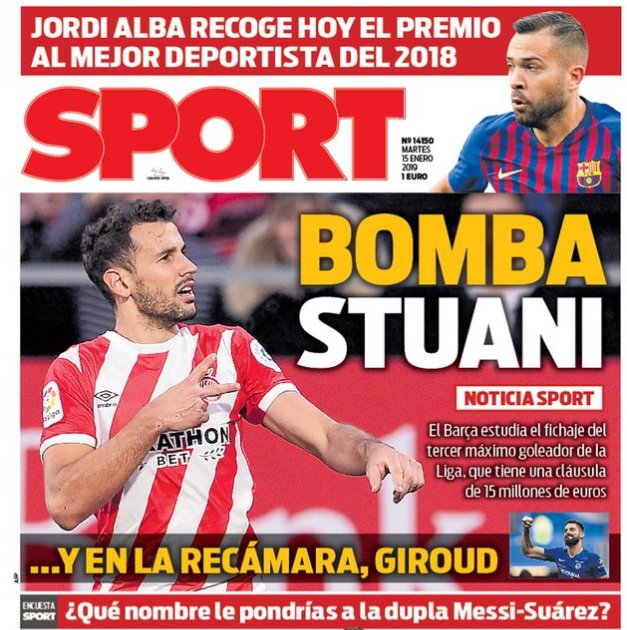 ...and in the dressing room, Giroud