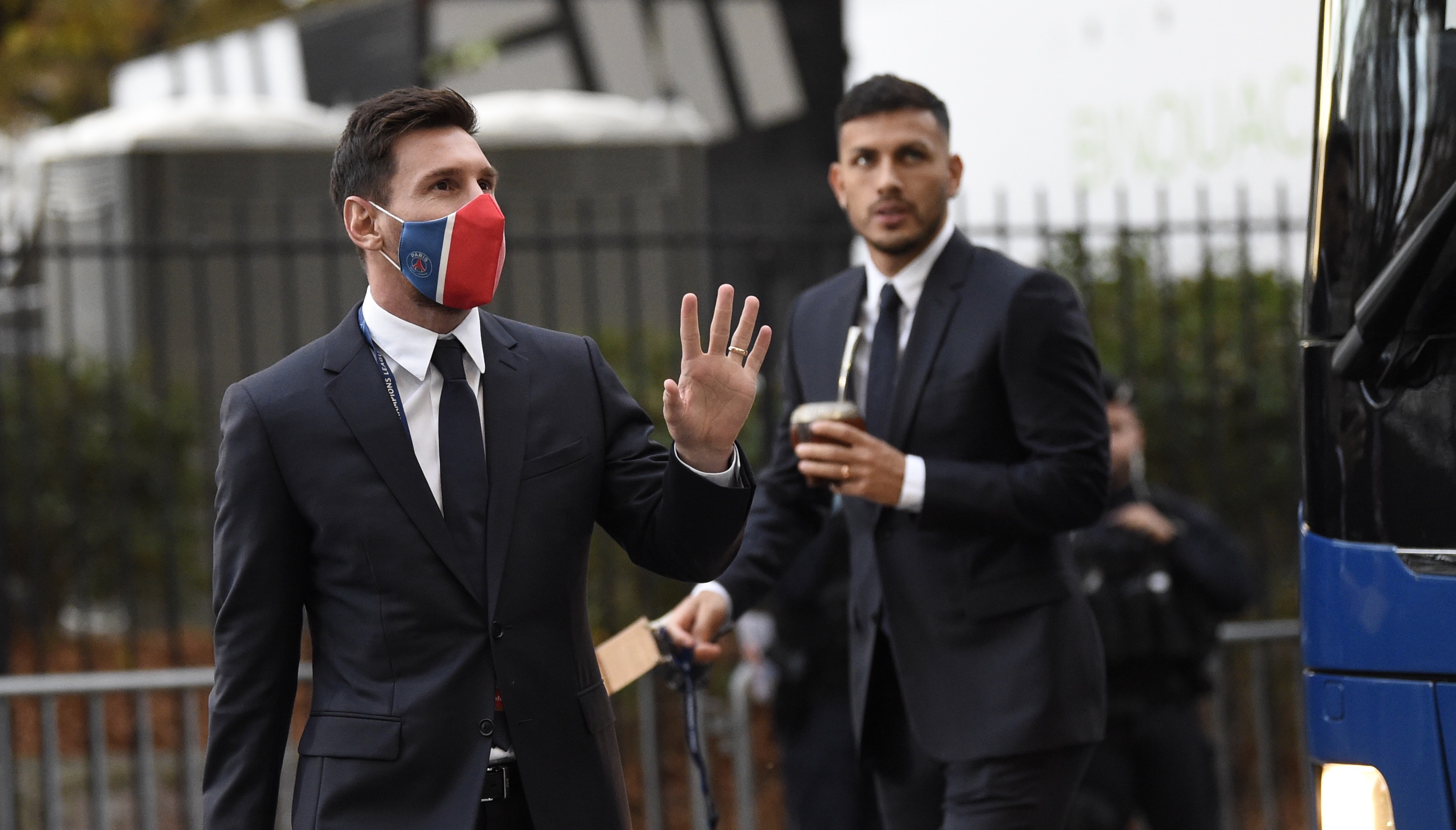 Paris Saint-Germain welcome Manchester City to the Parc des Princes this evening for a mouthwatering Champions League clash between two of the best football teams in Europe. The former are star-studded and full of quality while the latter, while top-class themselves, are built on the collective. It should be intriguing.

PSG have started the Ligue Un campaign on fire, winning all eight of their opening eight games and going nine points clear of second-placed Lens. They did, however, draw their European opener 1-1 away at Club Brugge. City are second in the Premier League table, a point behind league leaders Liverpool. They won their European opener, beating Leipzig 6-3 at the Etihad Stadium.

Mauricio Pochettino opted to start Gianluigi Donnarumma in goal behind a back four of Achraf Hakimi, Marquinhos, Presnel Kimpembe and Nuno Mendes. Ander Herrera will anchor the midfield, with Marco Verratti to his right and Idrissa Gueye to his left. Kylian Mbappe leads the line, flanked by former Barcelona forwards Neymar and Lionel Messi.