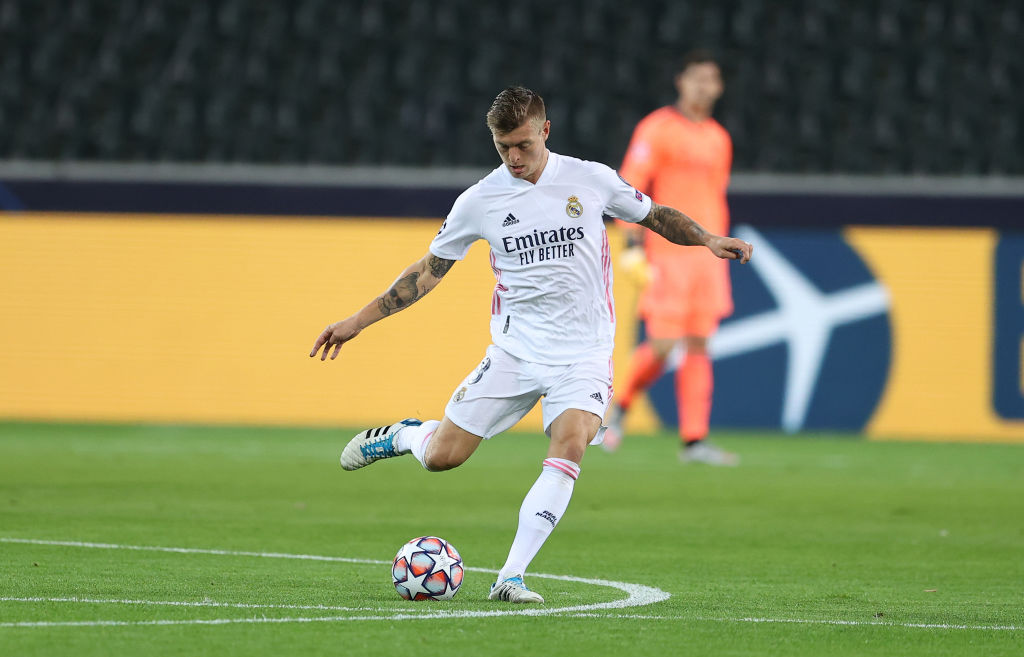 As reported by El Mundo Deportivo, there is now confirmation that Toni Kroos is available again for Los Blancos and will form a midfield trio with Casemiro and Luka Modric.

However, Ferland Mendy will miss the tie – with Marcelo expected to deputise.

The European Super League idea appears to be dead but it is now reported in Spain that the so-called ‘big six’ English clubs did not want Atletico Madrid in the tournament. 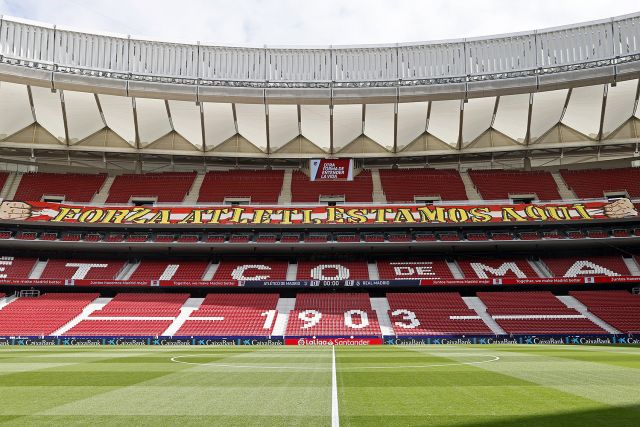 The report was carried by El Mundo Deportivo from Cadena Ser’s original report that there were doubts Atleti should be there due to their economic situation and lack of recent growth.

There was no definitive no on the involvement of Los Rojiblancos but there were concerns and doubts on their presence.

Real Madrid boss Zinedine Zidane has claimed that it is “absurd” to think that the club may not be competing in next season’s Champions League.

The club’s continued promotion of the European Super League is said to have placed their future participation in any UEFA-sanctioned tournament in doubt.

However, Zidane’s resistance to such a thought has been outlined by El Mundo Deportivo.