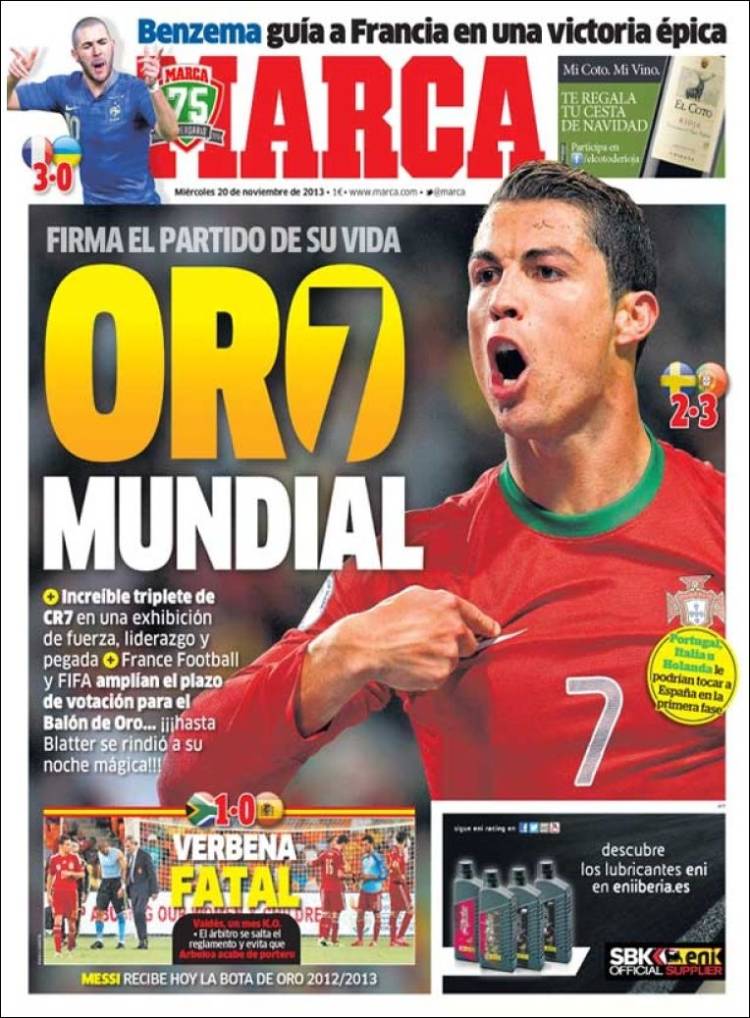 Golden 7 World Cup – he has the match of his life

Incredible hat-trick from CR7 with an exhibition of power, leadership and shooting

Blatter bows down to his magical night!!!

Portugal, Italy and Holland could come across Spain in the first phase

The referee bends the rules to avoid Arbeloa going in goal 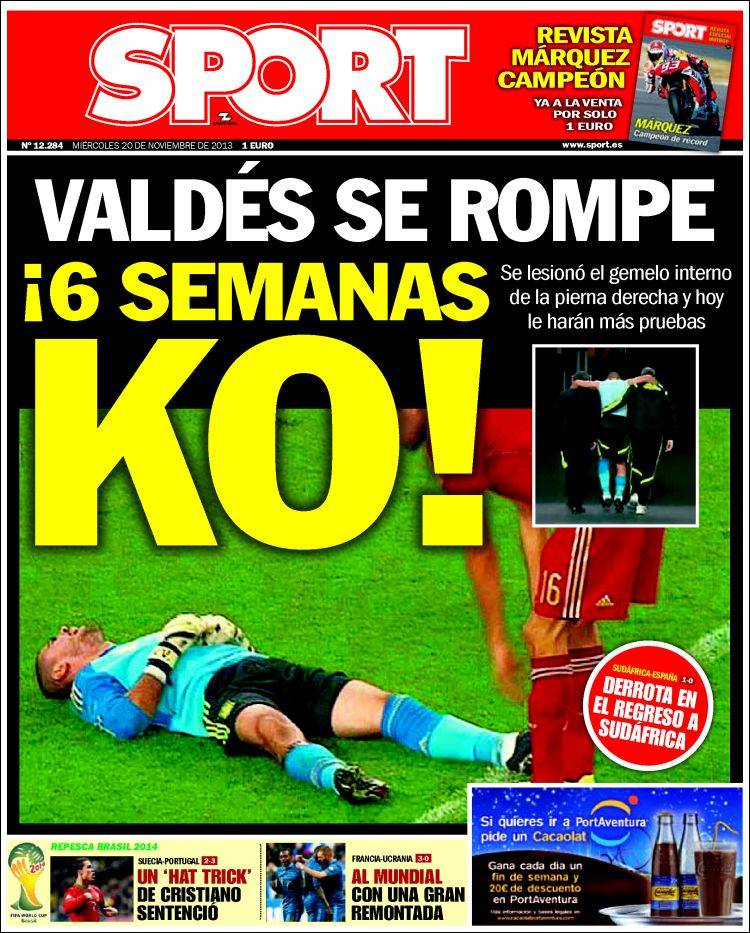 Defeat on the return to South Africa

A ‘hat-trick’ from Cristiano seals it 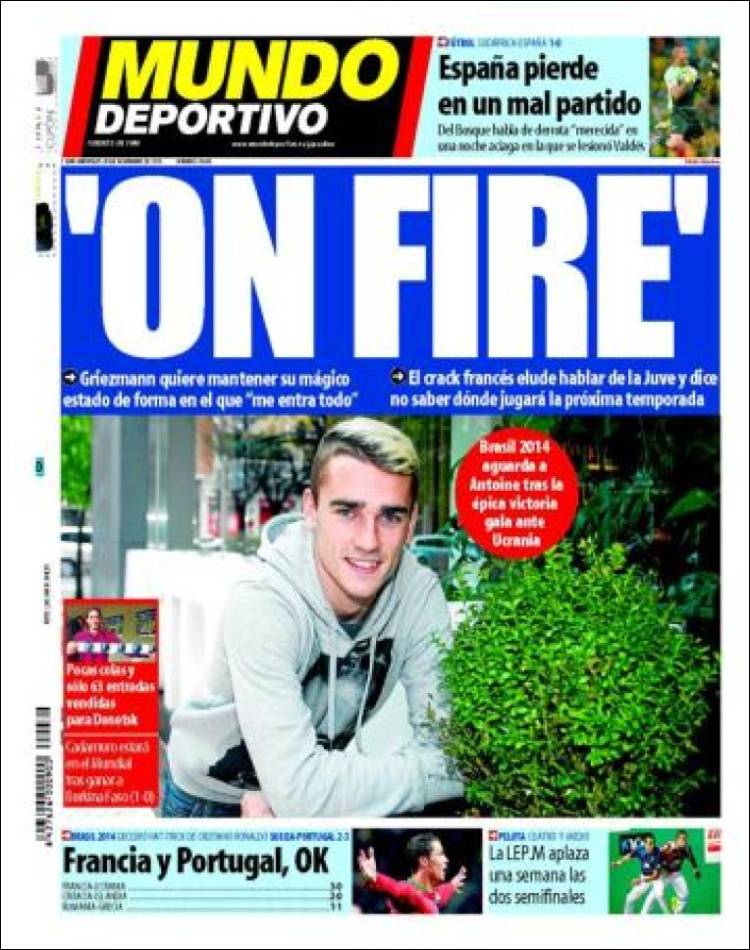 Spain lose in a bad match