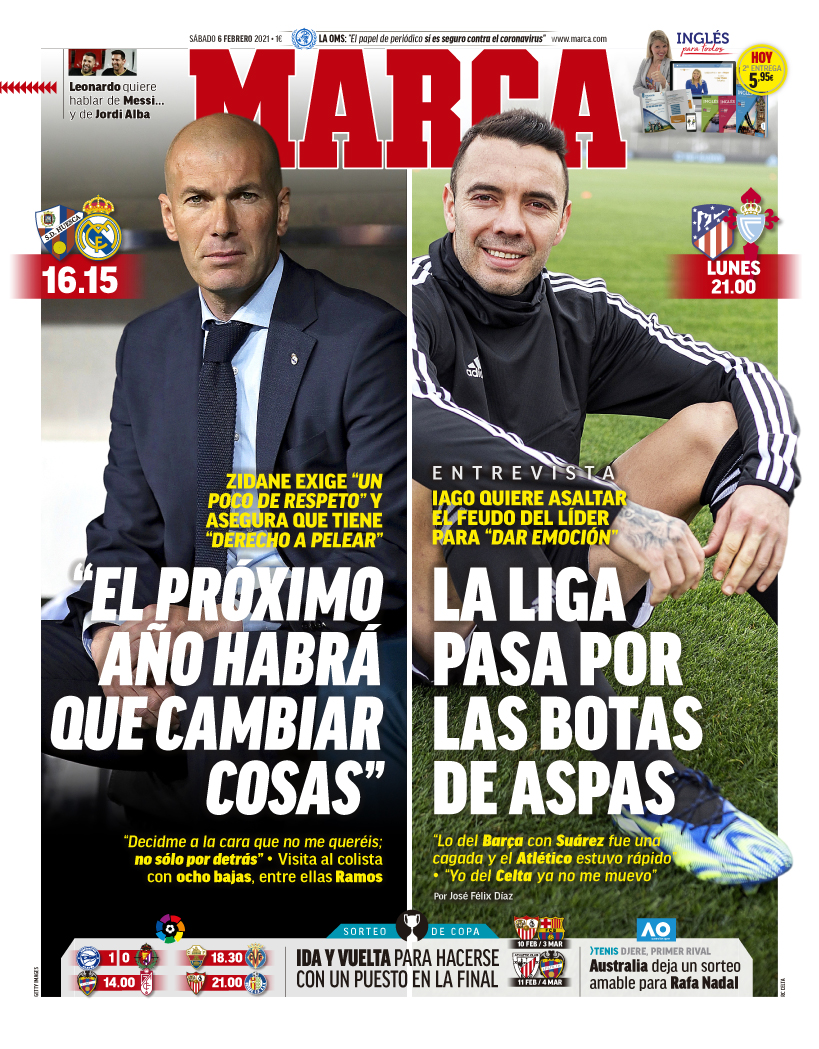 REAL MADRID: Real Madrid boss Zinedine Zidane has responded angrily to speculation over his future at the club demanding that he is shown more respect and claiming he has the right to fight and promising more changes at the club next season. ATLETICO MADRID: Iago Aspas wants to beat La Liga leaders Atletico Madrid as they face off on Monday night. Neutrals will be looking to Aspas to stop Diego Simeone's side running away with the title. 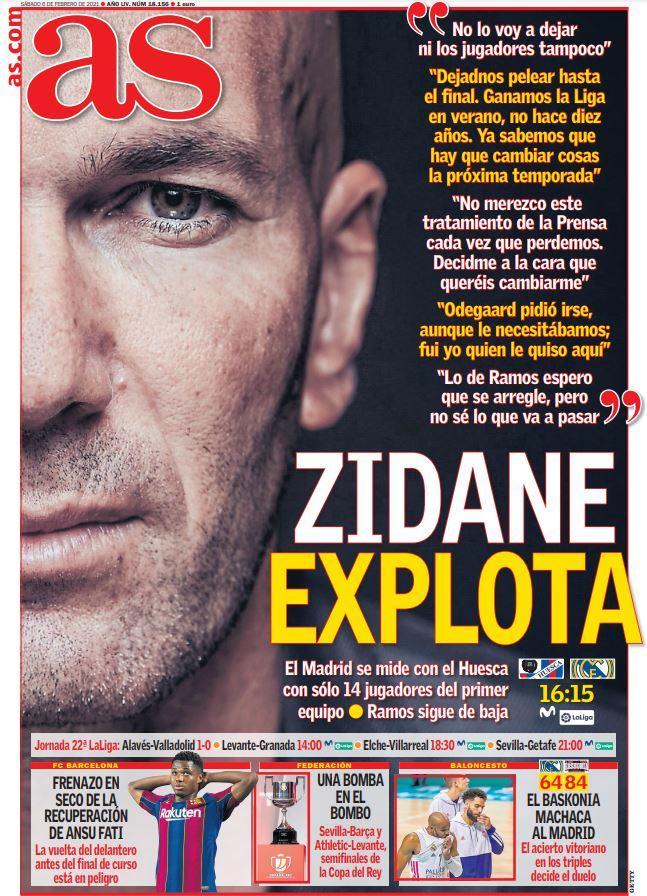 REAL MADRID: Zidane Explodes - Real Madrid travel to Huesca with just 14 fit senior players with Sergio Ramos still absent through injury. The French boss also claimed he and his defending champions have earnt the right to fight on until the end of the season amid speculation he could be sacked. He also confirmed Martin Odegaard rejected his offer to stay and force his way back in at the club but insisted Ramos' future remains unclear. 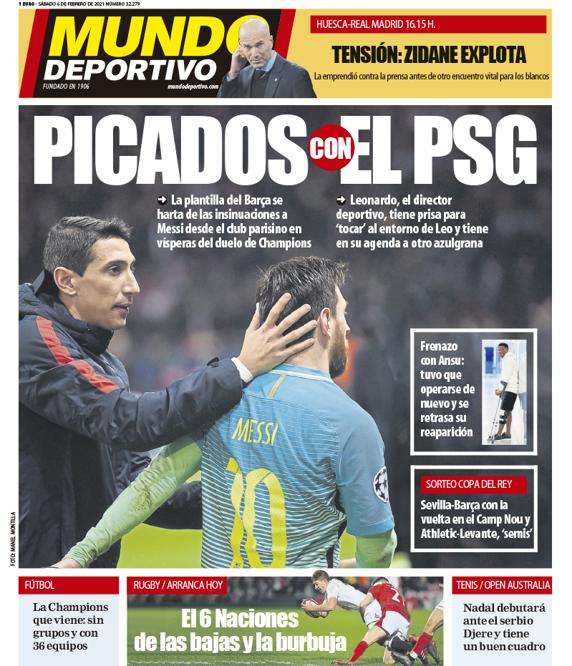 BARCELONA: Wound up by PSG - Barcelona are frustrated by insinuations from PSG that they will sign Lionel Messi next summer ahead of their Champions League meeting later this month. PSG sporting director Leonardo is in rush to start negotiations with Messi's agent.