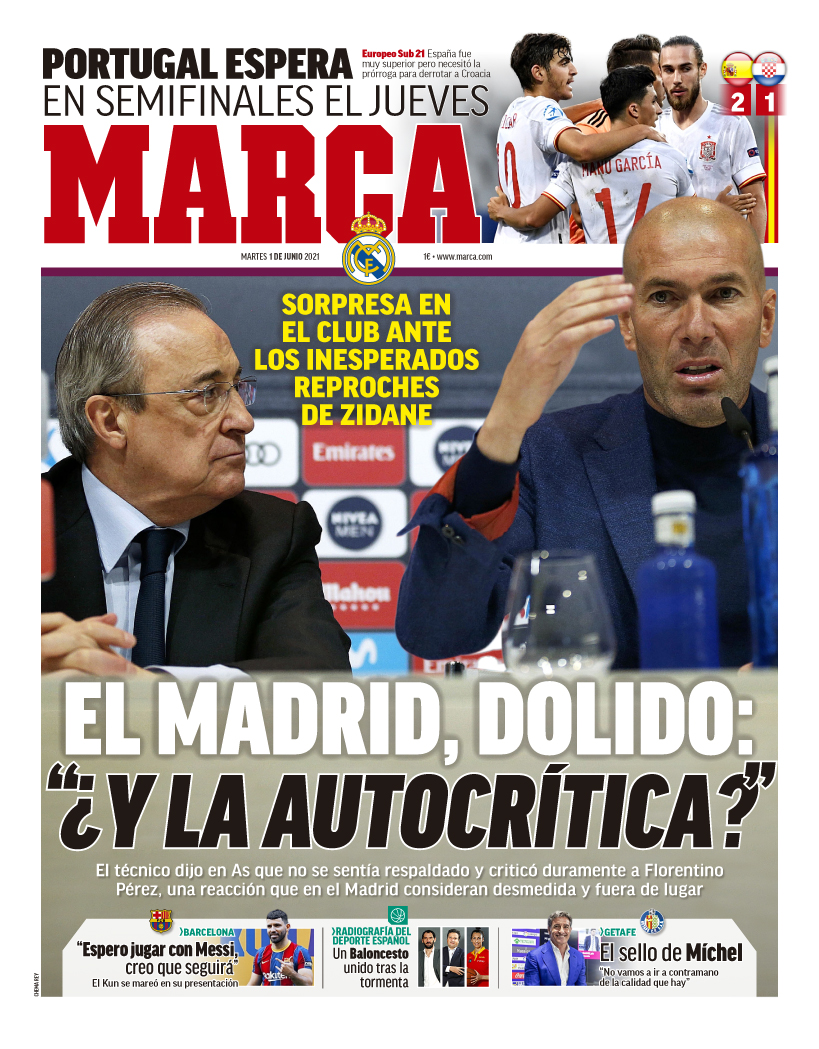 ZINEDINE ZIDANE: Madrid: Hurt and Self-Critical? Former Real Madrid boss Zinedine Zidane gave an exclusive interview to Diario AS over the reasons for his departure from the club last week. He claimed he was not respected in his final weeks in the Spanish capital and criticised club president Florentino Perez. 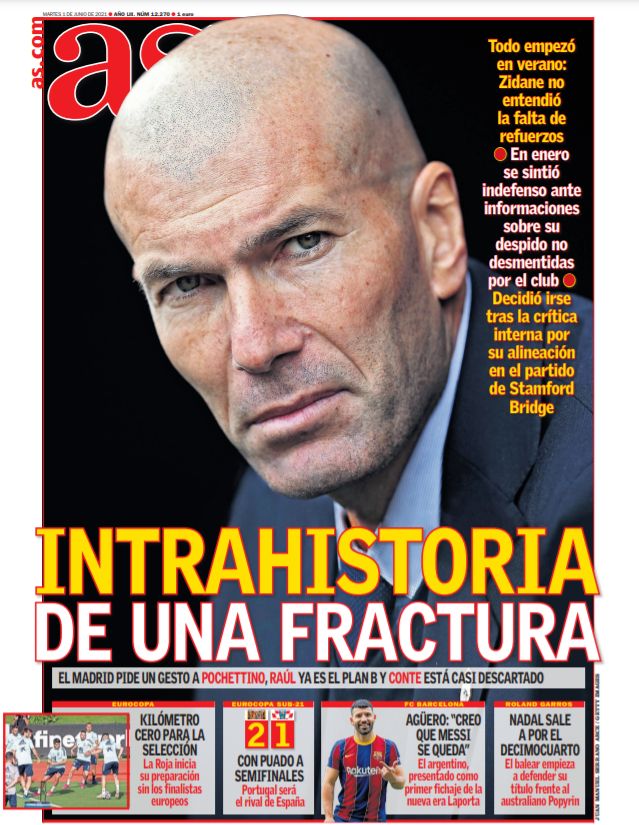 ZINEDINE ZIDANE: Inside a Fractured History - Zinedine Zidane has claimed his rift with Real Madrid came following their lack of backing during last summer's transfer market. That was furthered in January and he made his decision to leave after criticism of his line up in their Champions League defeat to Chelsea. 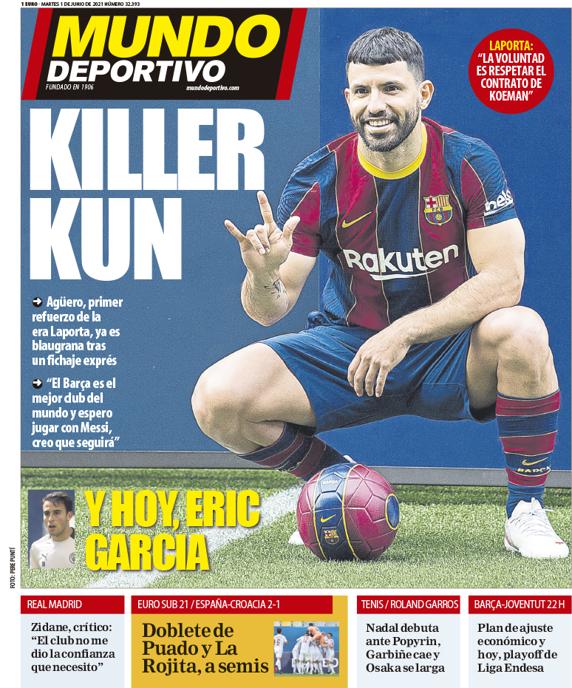 BARCELONA: Killer Kun - Sergio Aguero becomes the first signing of Joan Laporta second spell in Barcelona after a quick was agreed with the Argentinian. The former Manchester City striker has labelled Barcelona as the 'best club in the world' and claimed he is hopeful over playing with Lionel Messi next season.