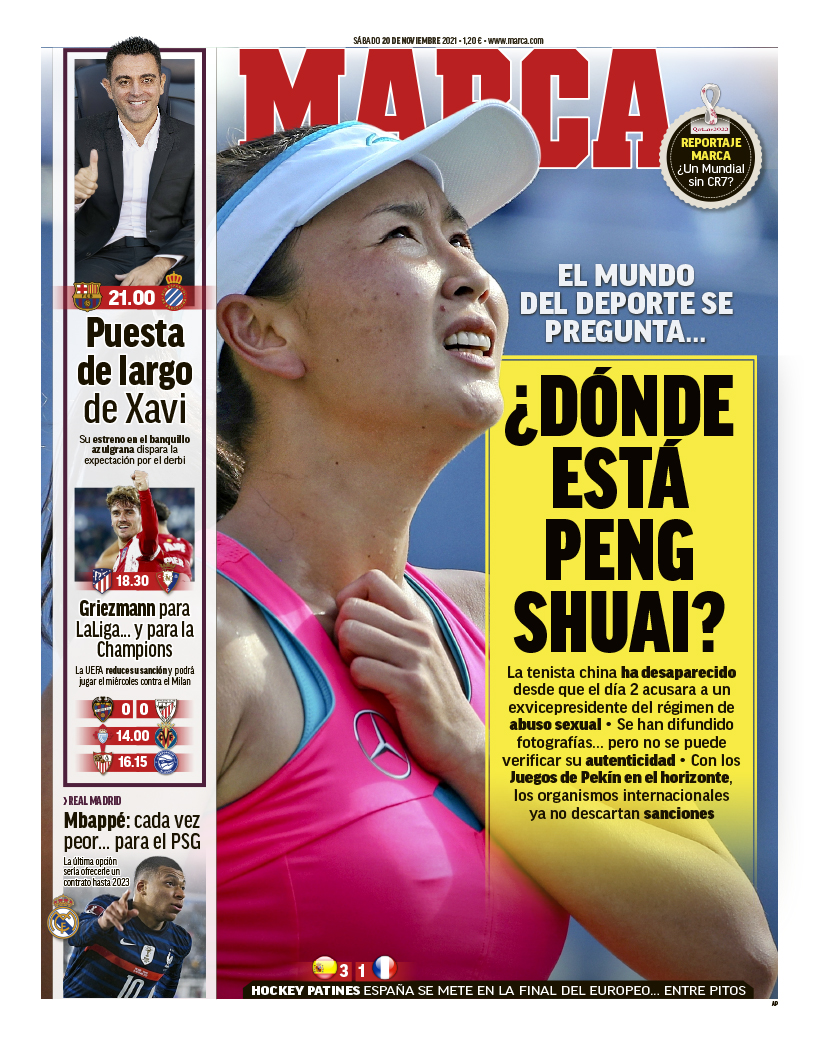 BARCELONA: Xavi's Coming Out - Xavi faces his first game in the Camp Nou dugout in his Barcelona managerial debut with a Catalan derby against Espanyol. The home fans a full of expectation ahead of a crucial clash with the neighbours on Xavi's debut. 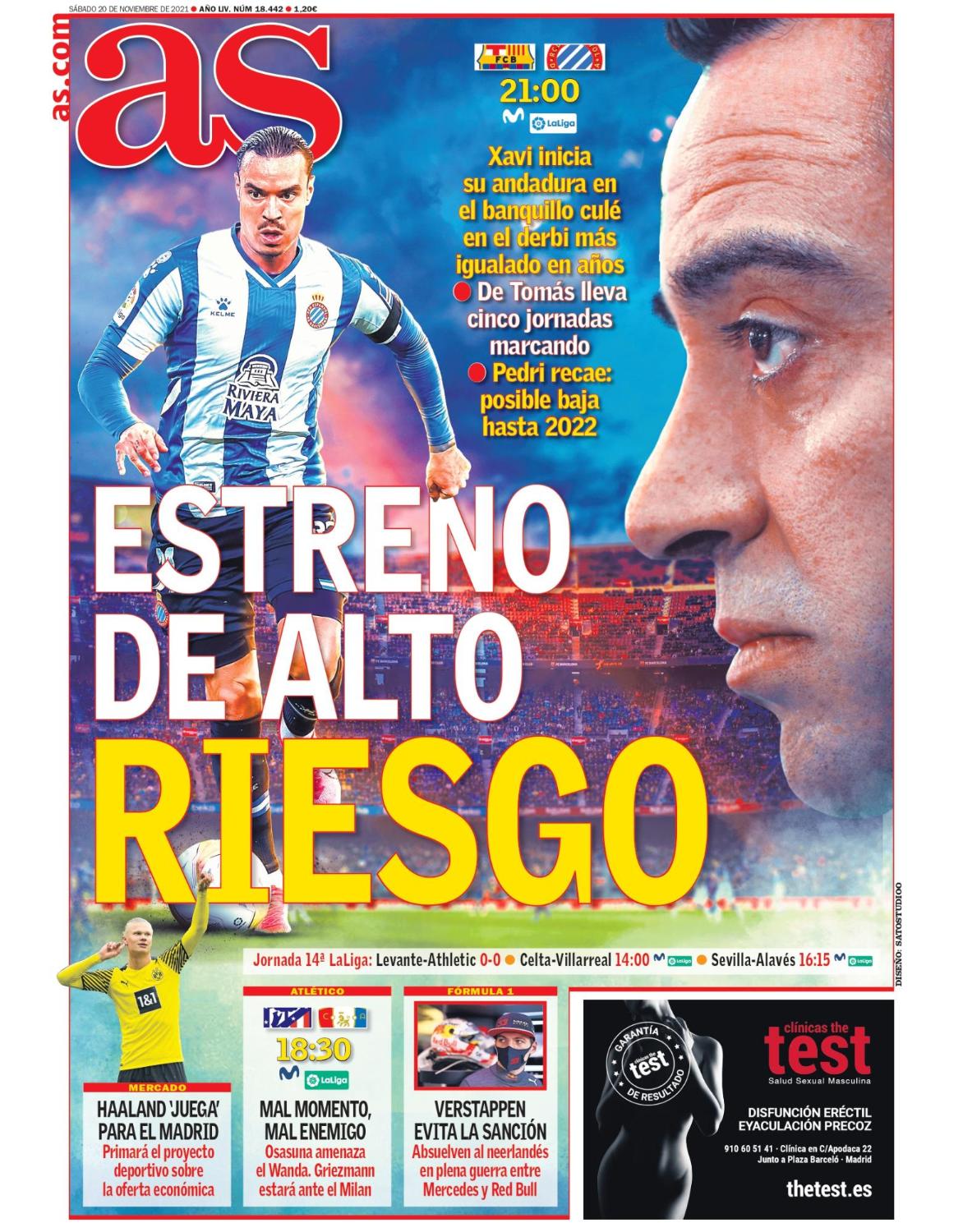 BARCELONA: High Profile Premiere - Xavi will step out on the Camp Nou turf as Barcelona boss for the first time this weekend as they face a crucial derby clash with Espanyol. Raul de Tomas is set to be fit to face Barcelona but Pedri's injury situation has relapsed with the Spanish star set to be sidelined until 2022. 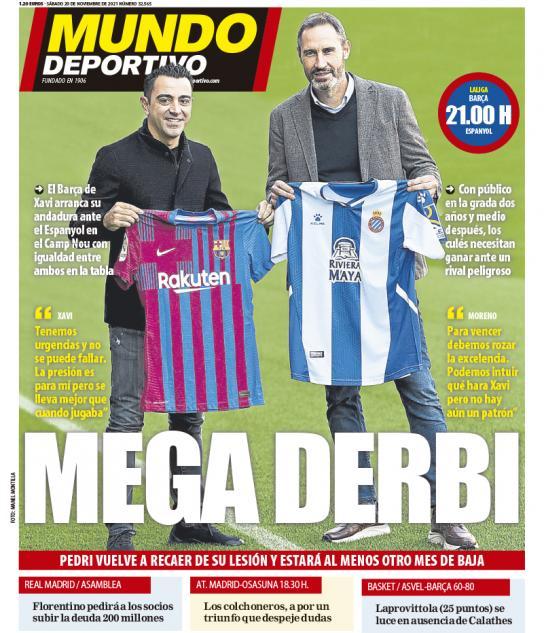 BARCELONA: Mega Derby - Xavi kicks off his reign as Barcelona boss with a testing clash against local rivals Espanyol. The former midfielder was photographed at the Camp Nou with rival boss Vicente Moreno but his side face a dangerous test this weekend as he aims to bring the team up the table in the coming weeks.