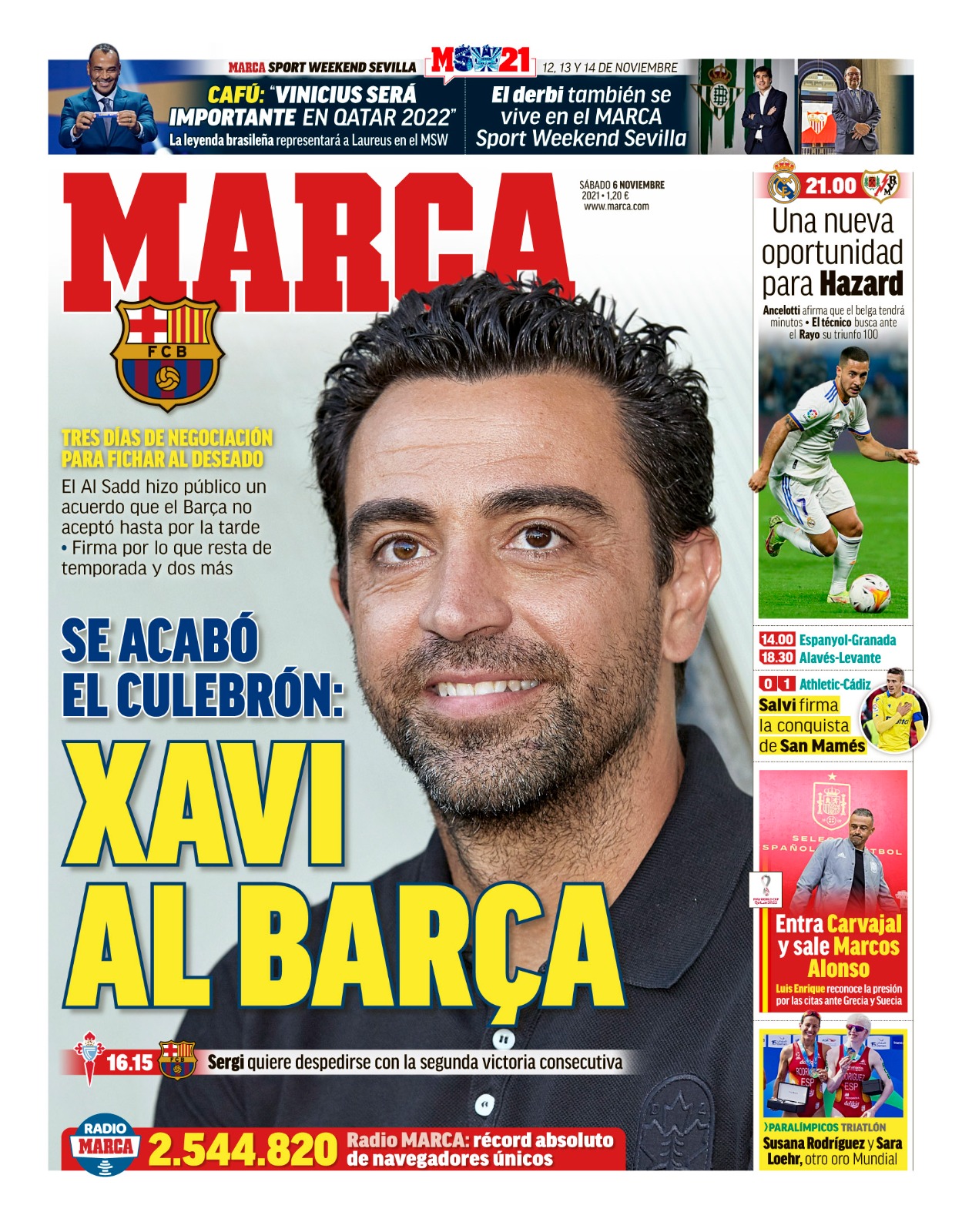 BARCELONA: The soap opera is OVER.......Xavi is at Barcelona. Three days of negotiation have sealed a deal to bring Xavi back to the Camp Nou with his current side Al Sadd confirming an agreement is in place. However, Barcelona are yet to confirm the completion of the switch believed to be a two and a half year contract until the end of the 2023/24 season. 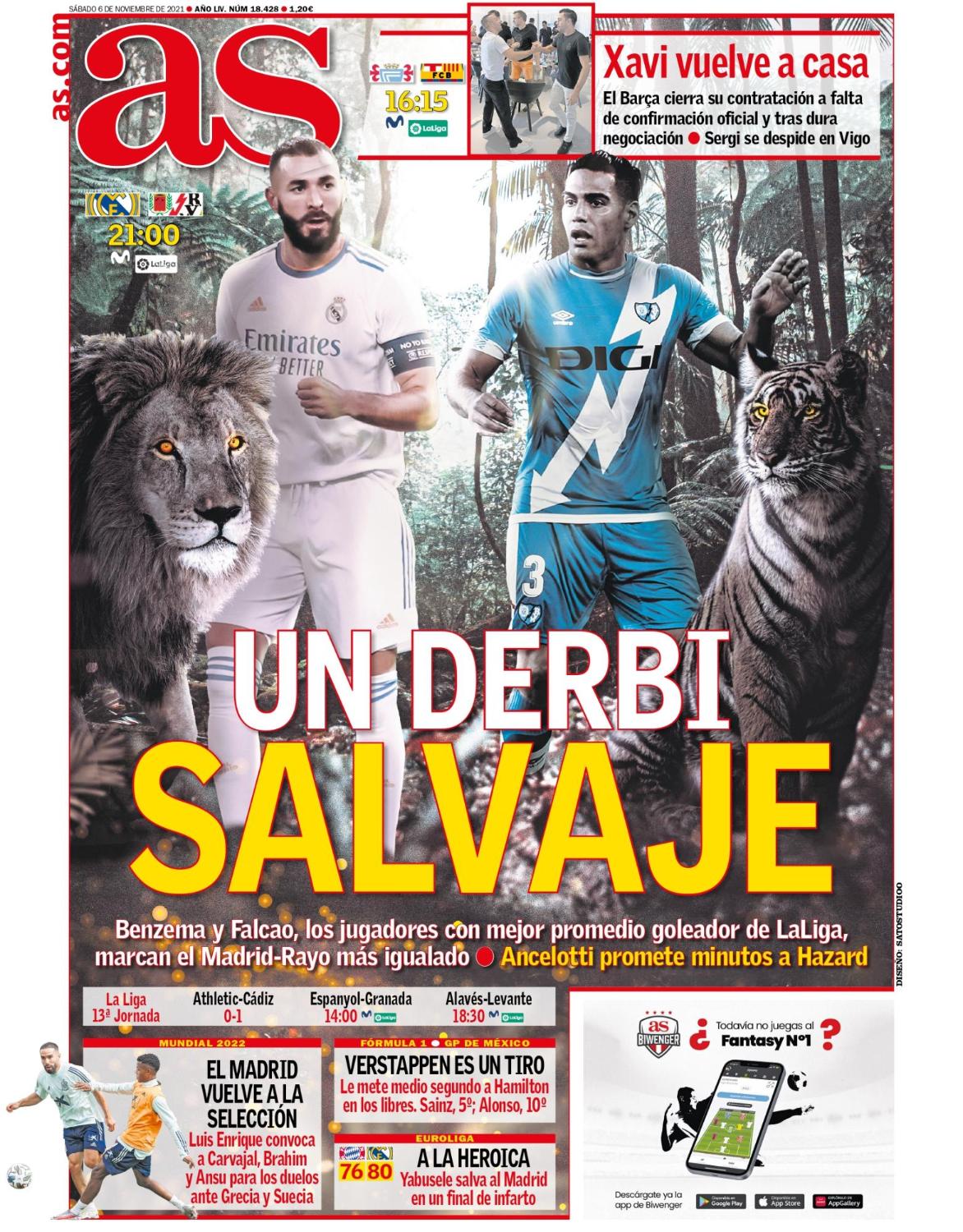 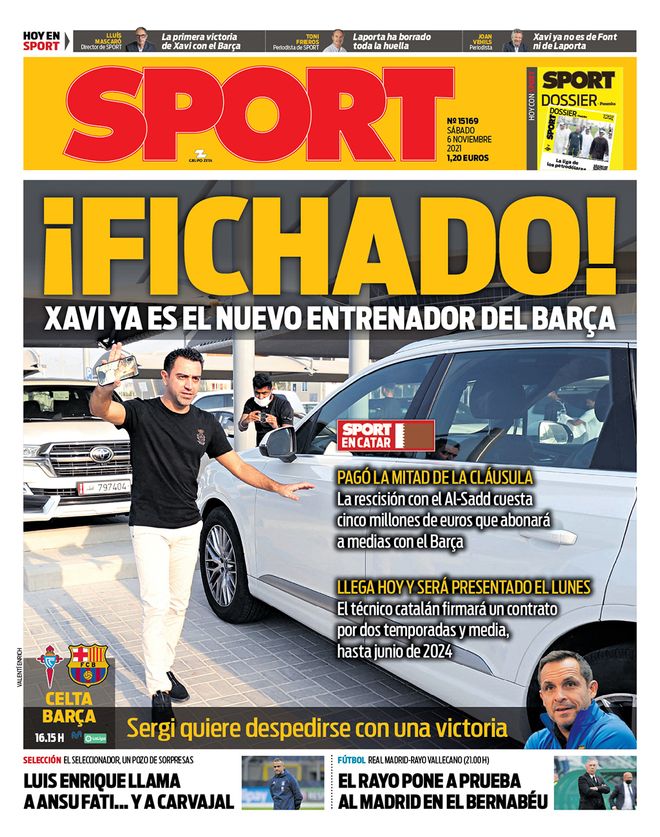 BARCELONA: Signed - Xavi is the new manager of Barcelona. Xavi will pay half of his €5m release clause from Al Sadd to secure his return to Barcelona. The former midfielder will be unveiled at the club on Monday with a two and a half year contract on offer until the end of 2023/24.