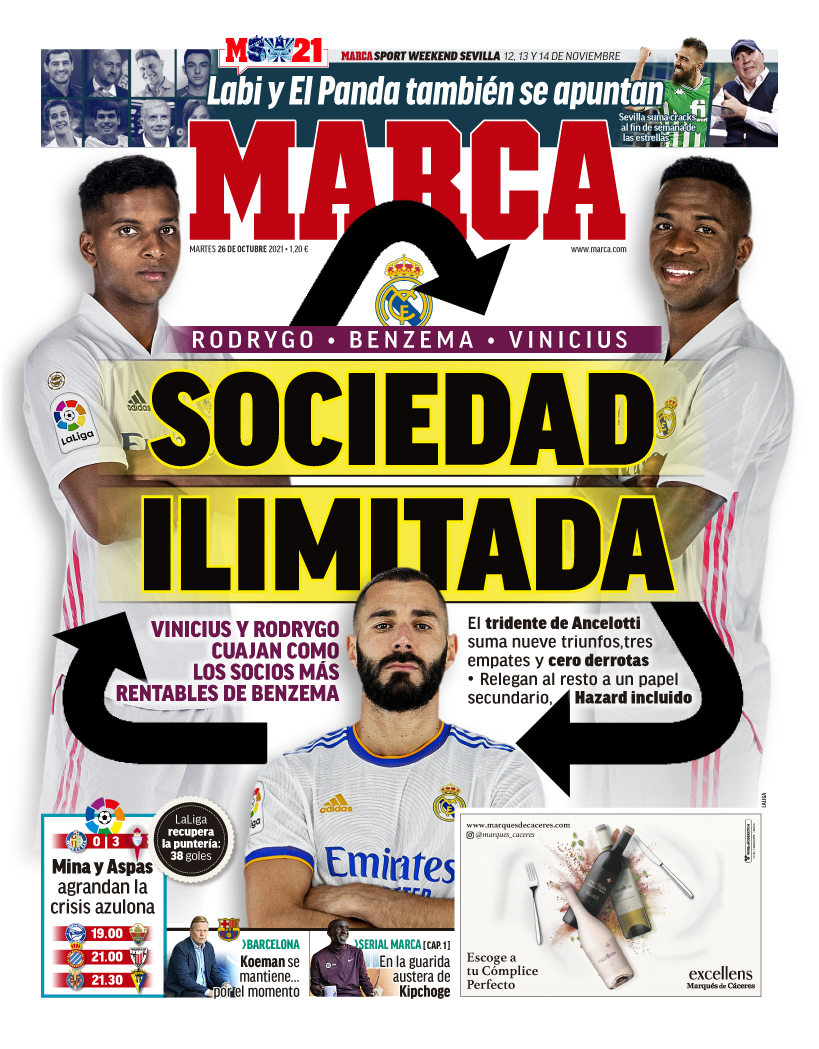 REAL MADRID: Unlimited Society - Vinicius Junior and Rodrygo Goes have proven to be the perfect partners for Karim Benzema in 2021/22. The trident have appeared together in nine wins, three draws and zero losses so far this season with their rivals left on the bench, including Eden Hazard. 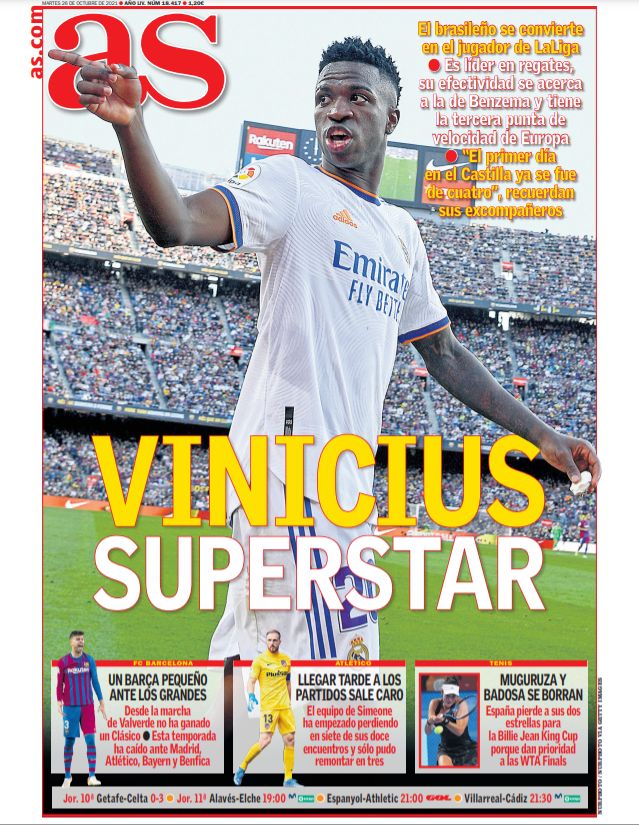 REAL MADRID: Vinicius Superstar - Brazilian star Vinicius Junior has been converted into a major player in La Liga this season. He has the most dribbles in La Liga in 2021/22 as a key part of the best attack in Europe, alongside Karim Benzema. 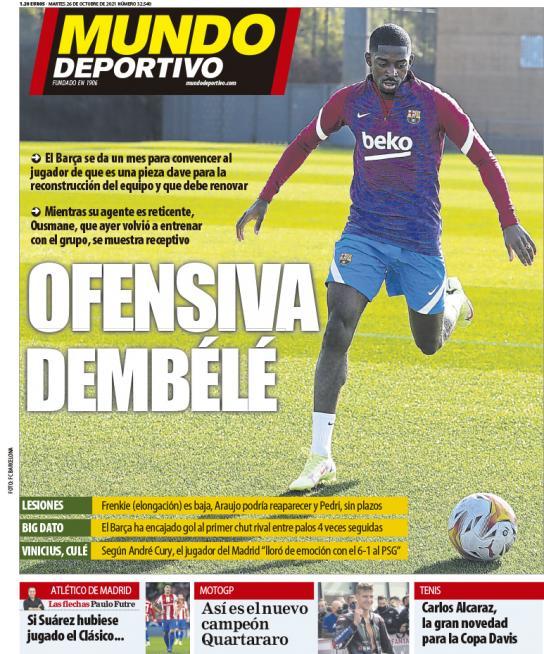 BARCELONA: Dembele Offensive - French international Ousmane Dembele has been given one month to force his way back into the Barcelona team following a long term injury and prove he deserves a contract renewal at the club. Despite his agent remains unconvinced over a new deal, Dembele received a positive response on his return to full training this week after four months out of action.