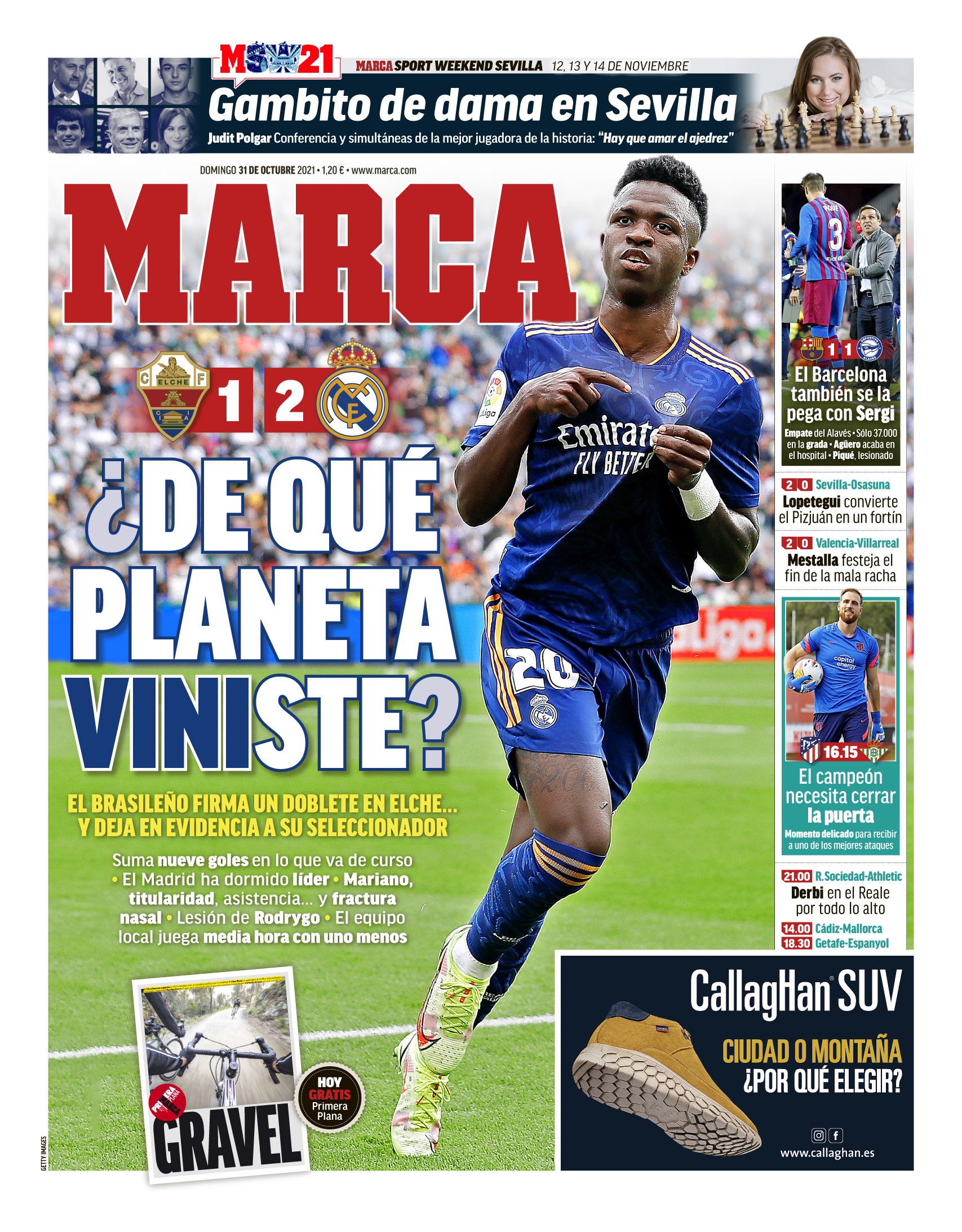 REAL MADRID: What planet did you come from? Vinicius Jr played the starring role in Real Madrid's 2-1 La Liga win over Elche with his two goals offering Brazil a reminder of what he can do. He now has nine goals this so far this season as Carlo Ancelotti's side top the table overnight with Mariano Diaz and Rodrygo both picking up injuries. 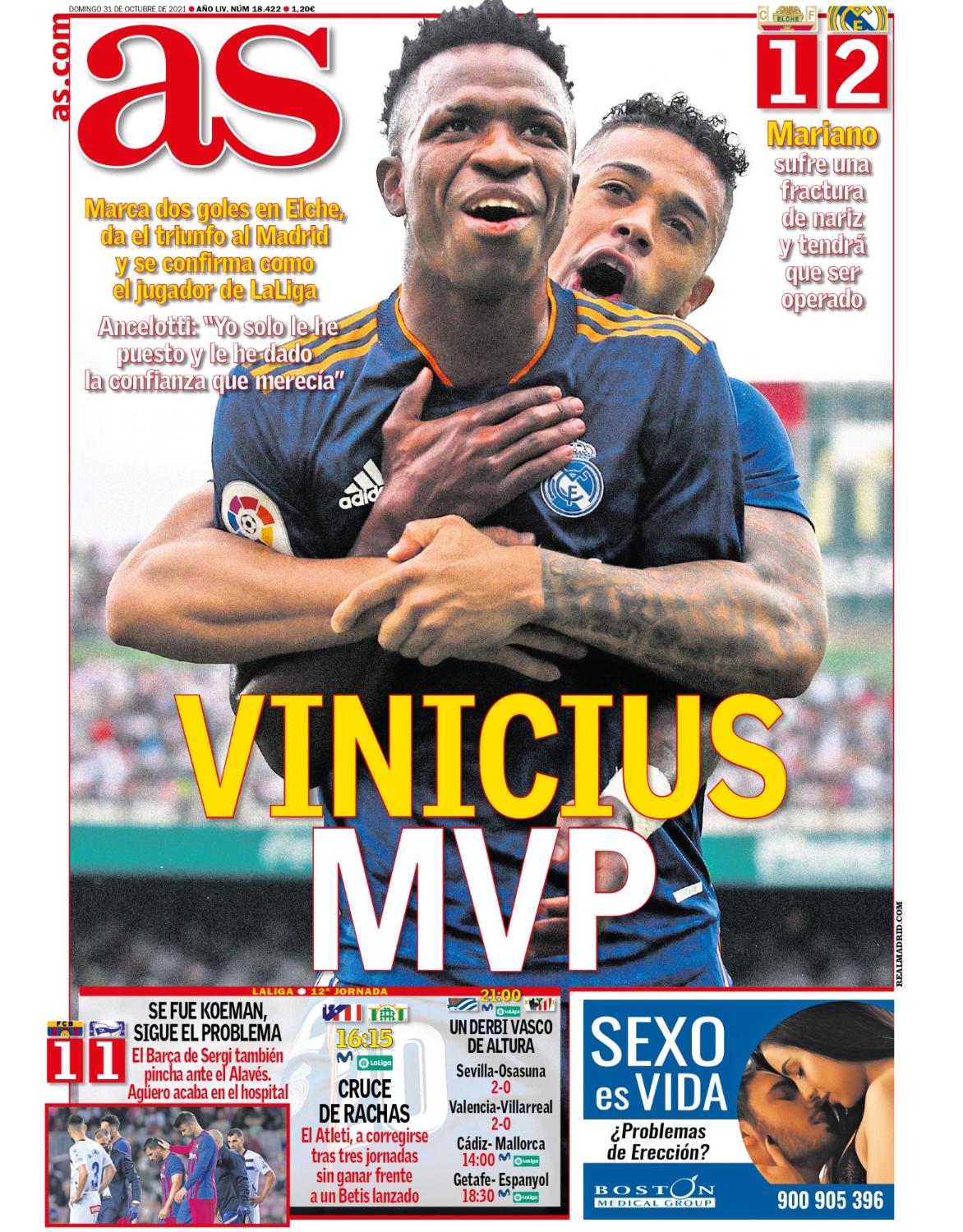 REAL MADRID: Vinicius MVP - Vinicius Jr scored twice as Real Madrid edged out Elche 2-1 as the Brazilian continued his rise as one of the best players in La Liga. Carlo Ancelotti hailed the Brazilian claiming he has repaid his confidence in him in 2021/22. 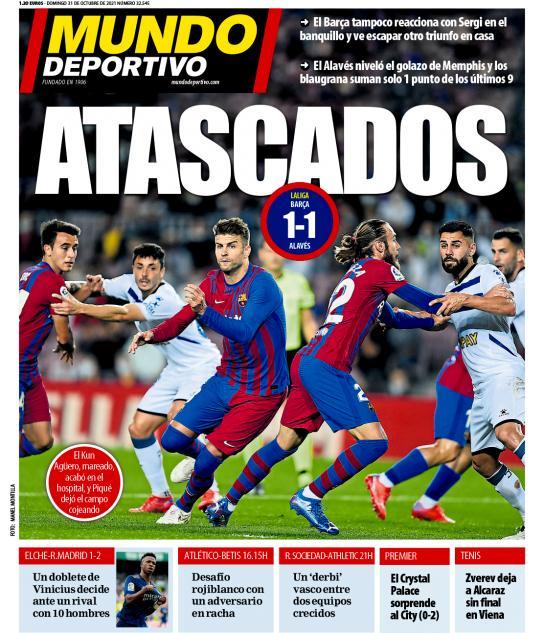 BARCELONA: Stuck - Barcelona fail to generate a reaction with interim boss Sergi Barjuan on the bench as they missed the chance of another home win after drawing 1-1 with Alaves. Despite Memphis Depay's first half goal, Barcelona now have just one league point from the last available nine.