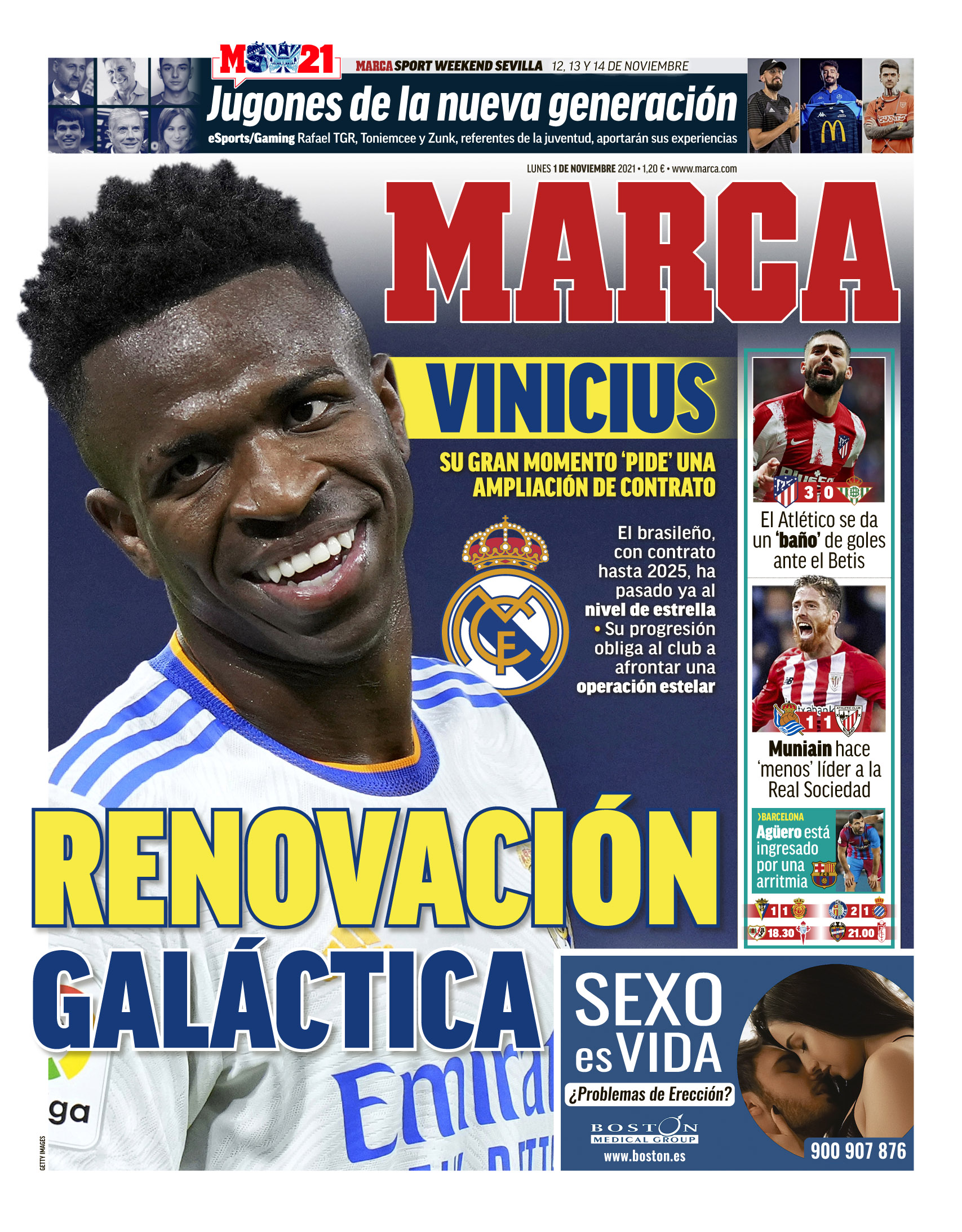 REAL MADRID: Galatico Renewal - In form Vinicius Jr has seized his moment to ask for an improved contract at Real Madrid. The Brazilian star is under contract in Madrid until 2025 with the club obliged to open talks with him based on his impressive form. 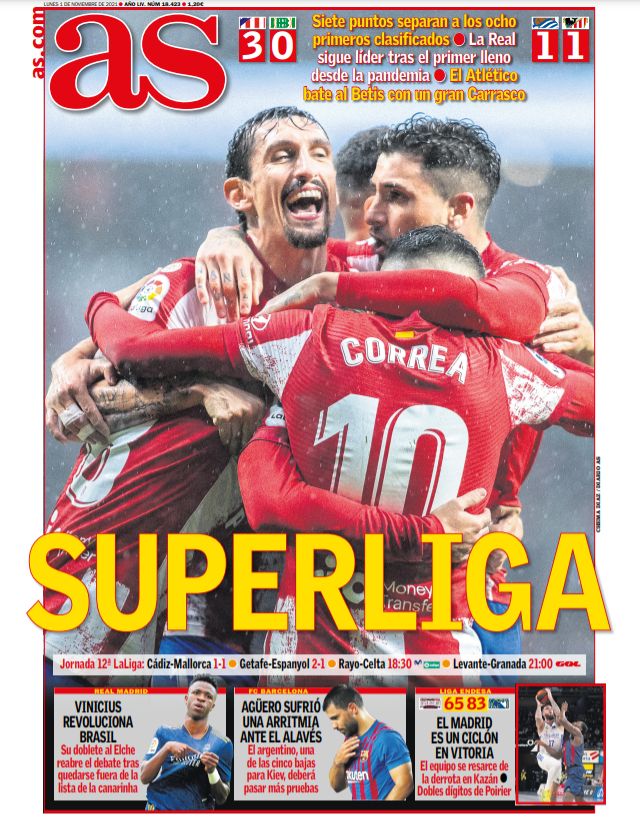 LA LIGA: Superliga - Seven points separates the top eight clubs in La Liga at the end of the weekend's action. Real Sociedad remain top of the pile with an eye catching start to the campaign after drawing with Athletic Bilbao and Atletico Madrid cruise past Real Betis. 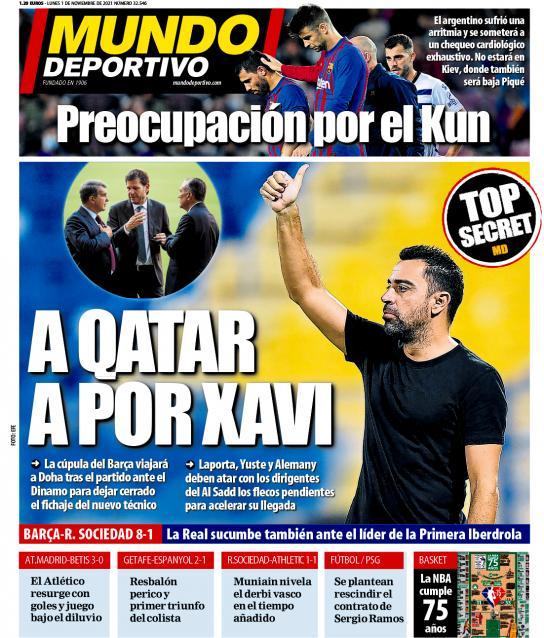 BARCELONA: To Qatar for Xavi - Barcelona representatives will travel to Qatar after their midweek Champions League tie with Dynamo Kyiv to open talks to bring Xavi back to the club with the board determined to take secure a deal. Joan Laporta, Rafael Yuste and Mateu Alemany will open talks with Al Sadd to try and accelerate a deal for him.