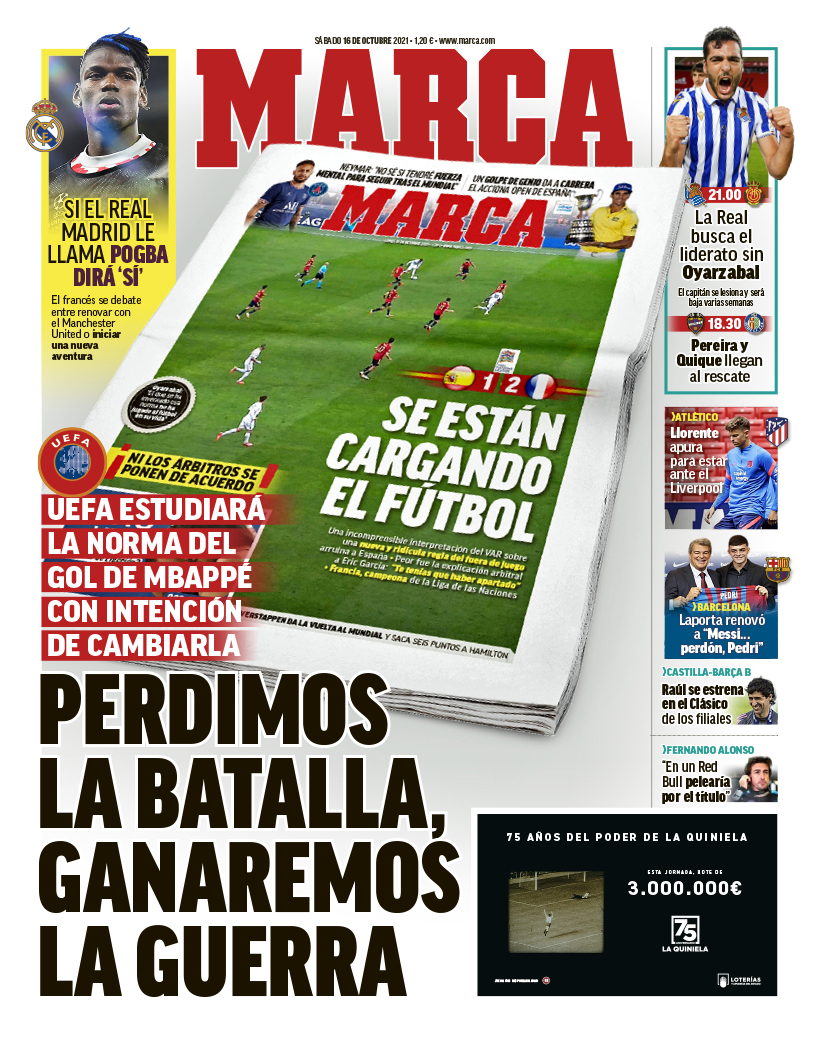 UEFA: UEFA will study Mbappe's goal with the intention to change the rule.....we lost the battle, but we will win the war - UEFA have confirmed they will look into the controversial winning goal from Kylian Mbappe in France's 2-1 UEFA Nations League final win over Spain after huge criticism over the newly interpreted offside rule. 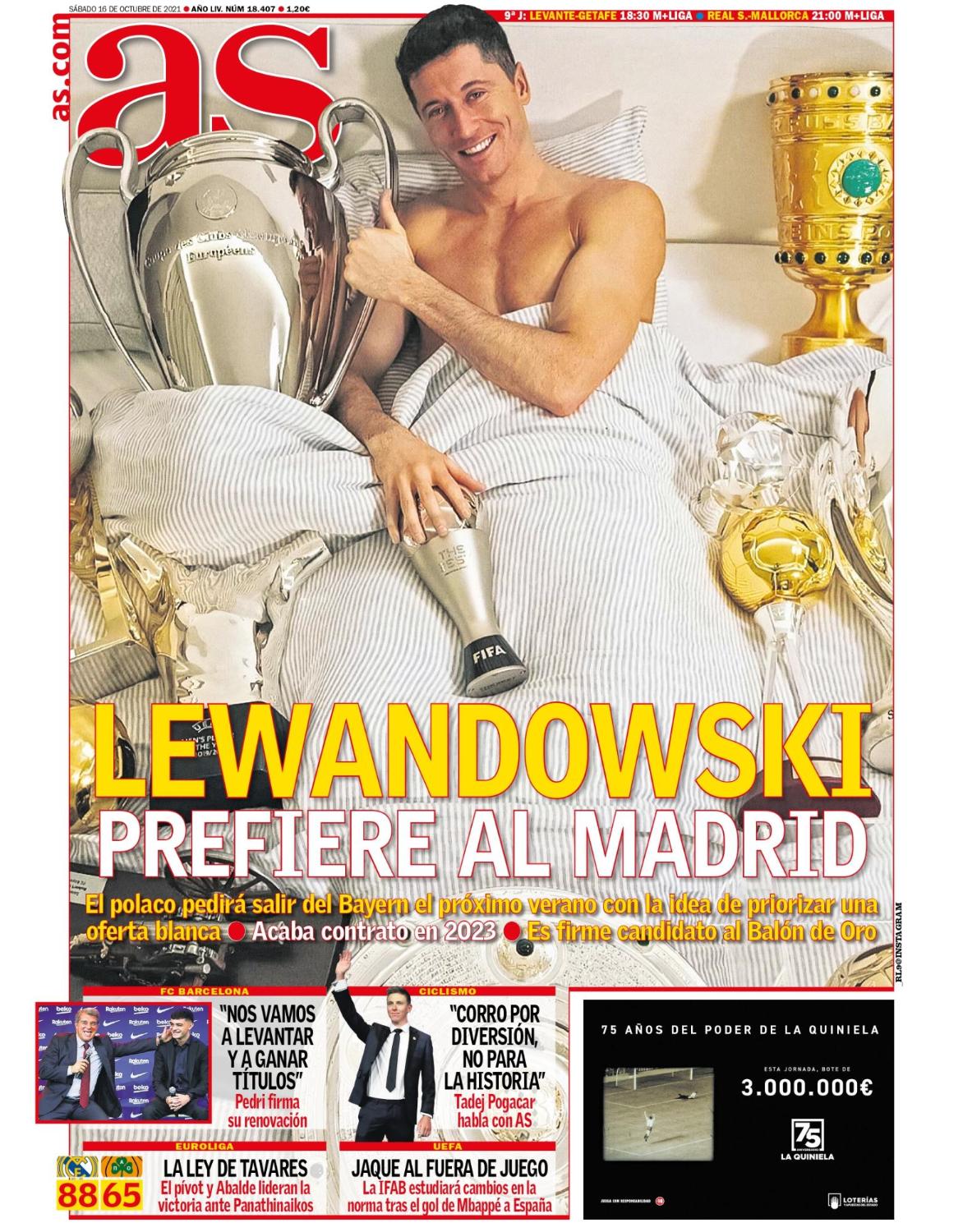 REAL MADRID: Lewandowski prefers Madrid - Polish superstar Robert Lewandowski will ask to leave Bayern Munich with the intention of prioritising a move to Real Madrid. The current Ballon d'Or favourite is under contract in Bavaria until 2023. 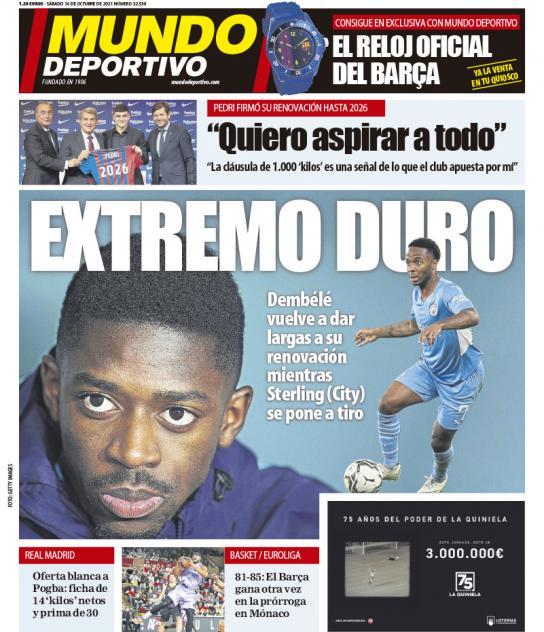 BARCELONA: Extremely Hard - Barcelona have been put off in their plans to secure a contract extension for Ousmane Dembele with a potential loan move for Raheem Sterling growing more likely. REAL MADRID: Real Madrid will make an offer of €14m per year to bring in French star Paul Pogba on a free transfer in 2022 if he rejects a contract extension with Manchester United.