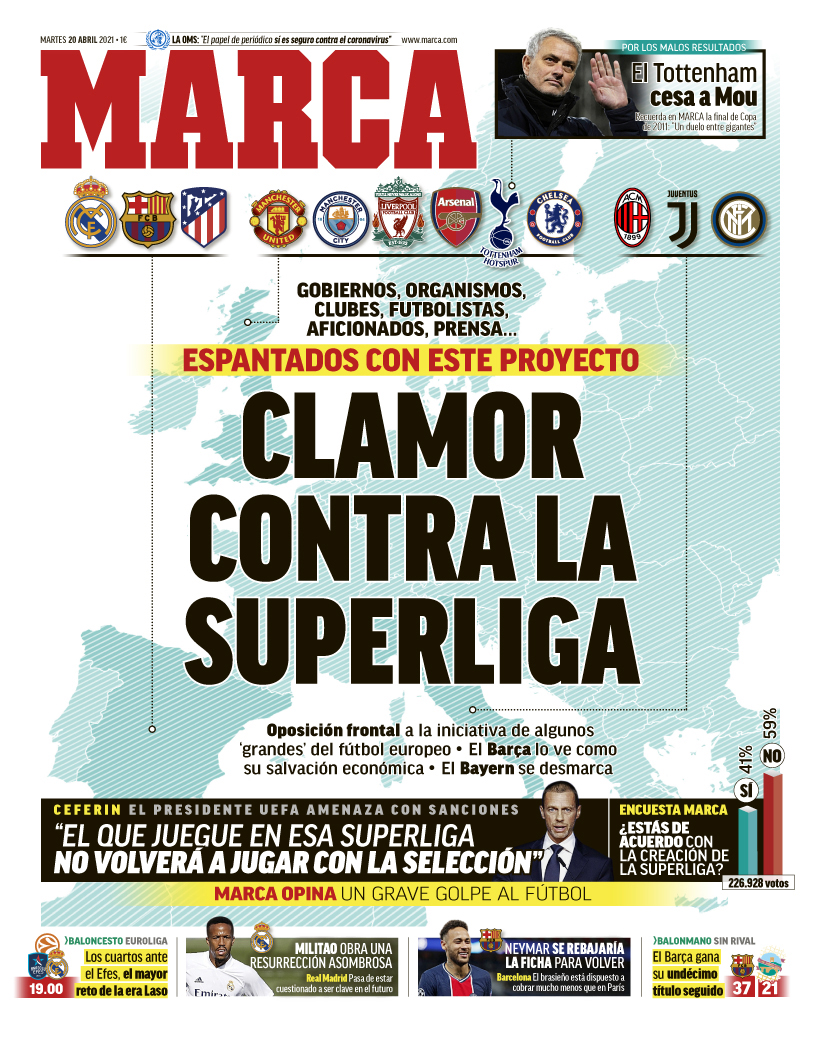 EUROPEAN SUPER LEAGUE: Clamour against the Super League - The plans for the new breakaway league have been met with widespread opposition. Barcelona are confident the move will provide them with some much needed economic salvation but Bayern Munich has declined to join. 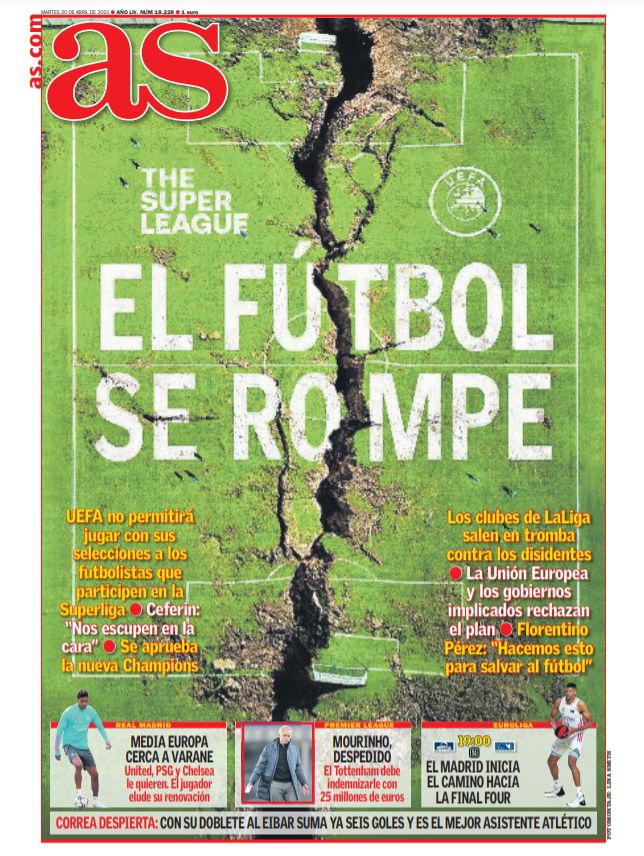 EUROPEAN SUPER LEAGUE: Football Is Broken - UEFA confirm they will now allow players or teams from the proposed European Super League to compete in any of their competitions as new plans for the 2024 Champions League are confirmed. Government across Europe have condemned the plans but league president Florentino Perez claims it is needed to save football. 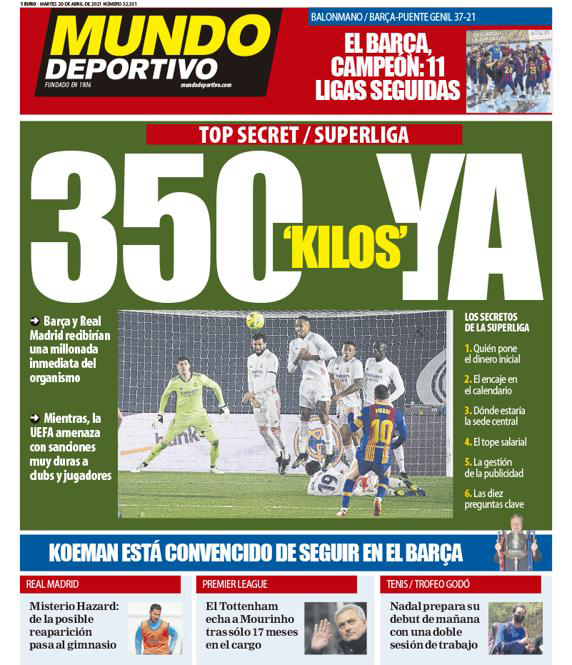 EUROPEAN SUPER LEAGUE: 350M NOW - Barcelona, Real Madrid and Atletico Madrid are set for a huge cash injection on arrival into the new European Super League. However, UEFA are threatening to impose harsh sanctions on any players or clubs who compete in the new breakaway competition ahead of a crucial meeting with FA's and their executive committee this week.