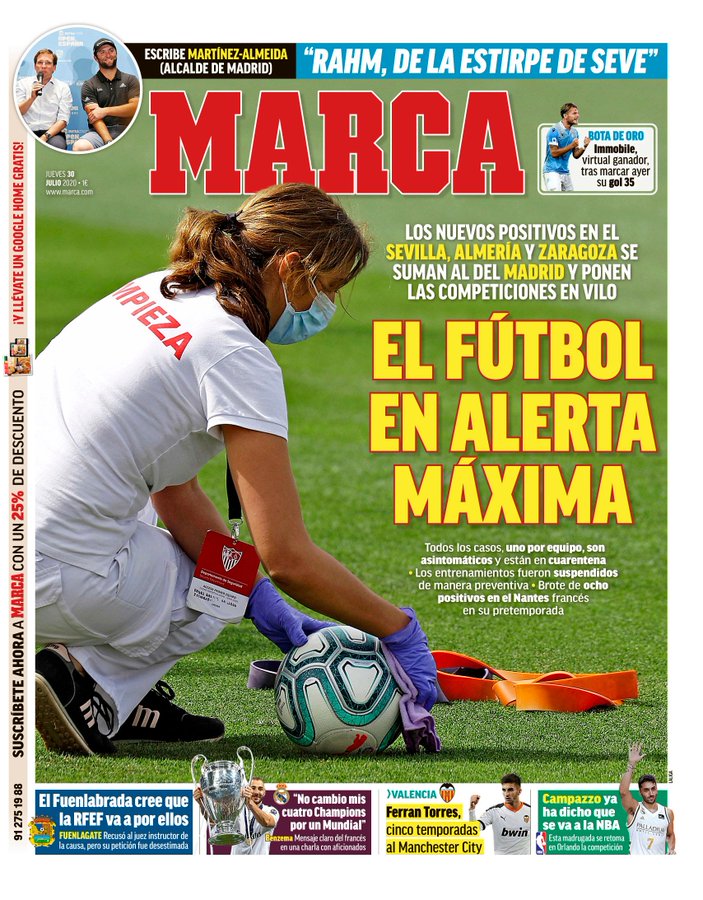 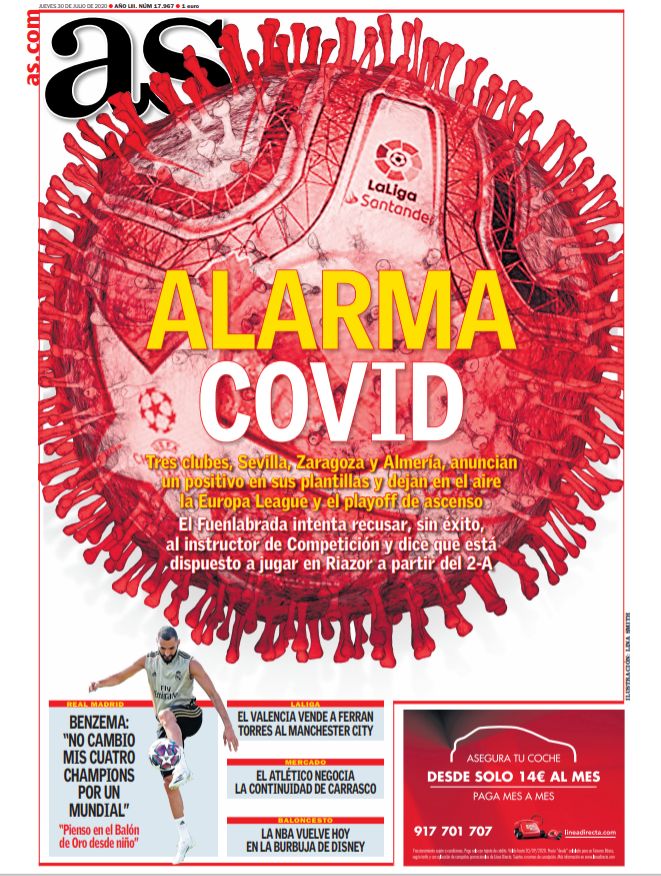 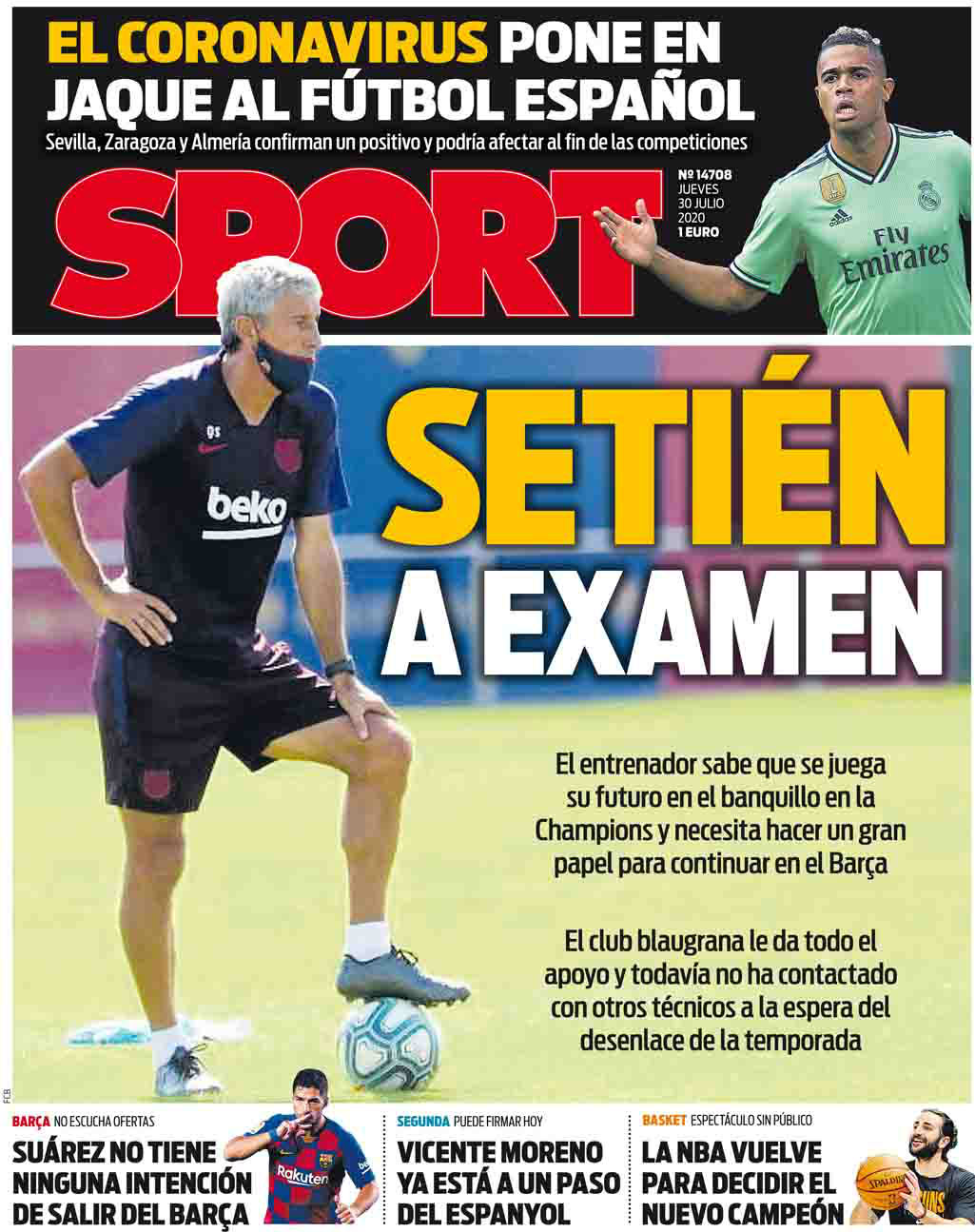 Setien under examination - The coach knows that his future is at stake in the Champions League and he needs to do a great job in those games to continue at Barça. The Blaugrana gives him all the support and they have not yet contacted other coaches awaiting the outcome of the season. Coronavirus puts Spanish football in check - Sevilla, Zaragoza and Almería all confirm positive cases and could affect the end of competitions Luis Suárez has no intention of leaving Barça - will not listen to offers Vicente Moreno a step away from Espanyol