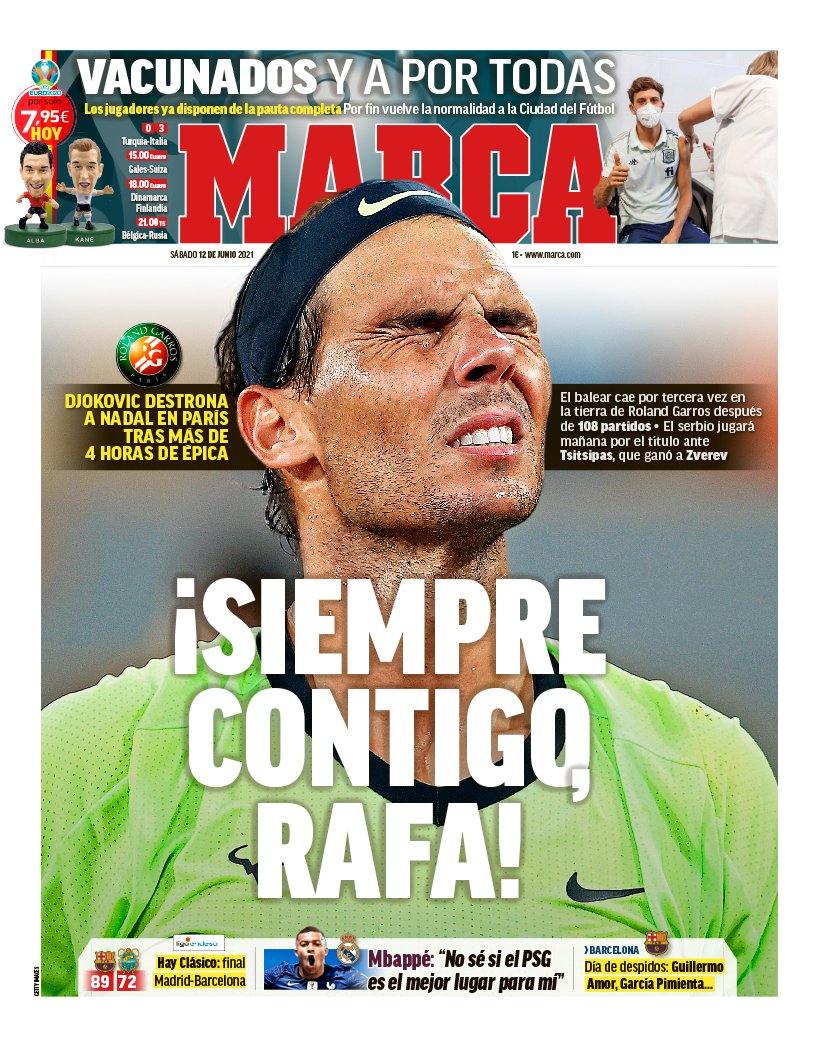 SPAIN: The Spanish Ministry of Health have confirmed the entire Spain squad has received a first dose of a Covid-19 vaccination. REAL MADRID: Mbappe - 'I don't know if PSG is the best place for me'. French star Mbappe speaks out over rumours linking him with a summer move to Real Madrid. 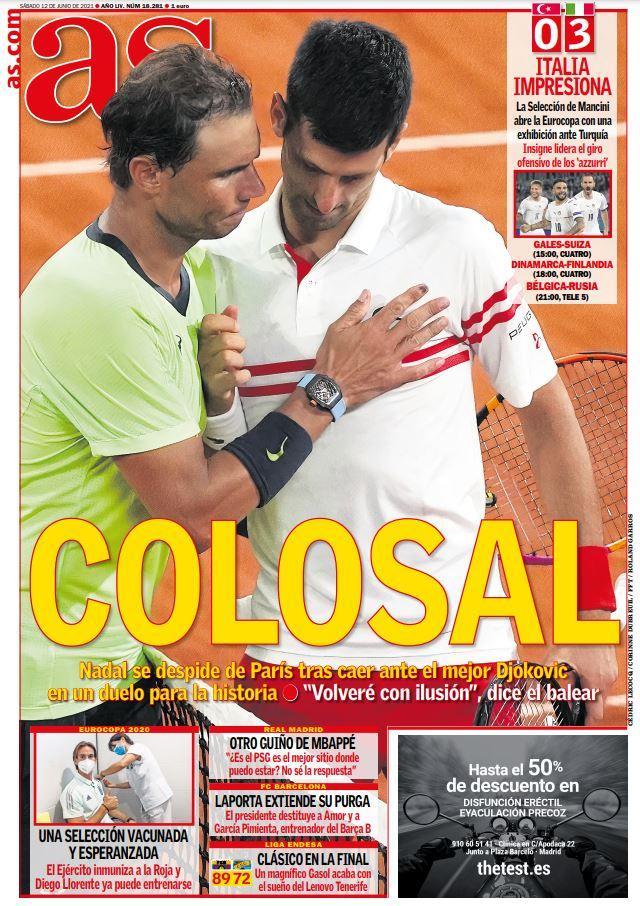 SPAIN: Spain squad are vaccinated ahead of their Euro 2020 opener against Sweden next week. The full squad and coaching staff have been vaccinated with defender Diego Llorente set to return to the squad to the squad after producing a fourth negative PCR test. 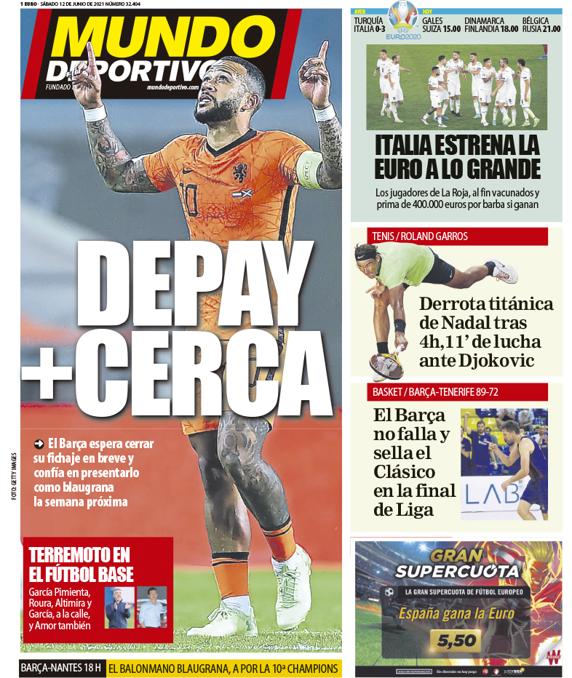 BARCELONA: Depay is close - Barcelona are on the verge of securing a move for Dutch star Memphis Depay on a free transfer. The club are confident of confirming a two year contract for the former Lyon man next week. Depay is currently away on international duty with the Netherlands and will not be formally presented by La Blaugrana until July if a deal is completed.