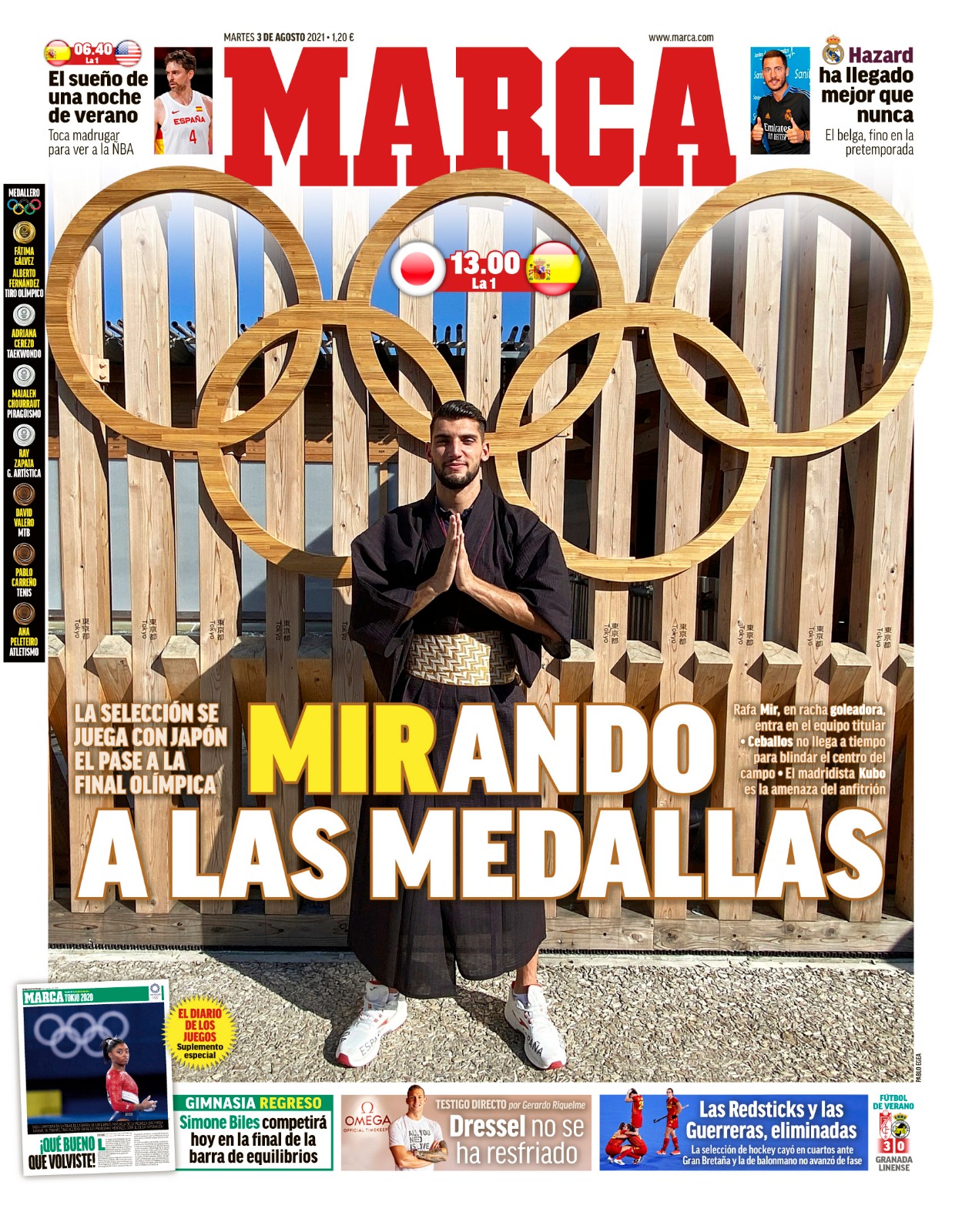 SPAIN: Looking at the medals - Rafa Mir will start for Luis de la Fuente's side as they look for a gold medal at the Olympics. The Wolves striker played the key role in their semi final win over Ivory Coast but Dani Ceballos misses out through injury with Takefusa Kubo starting for Japan. 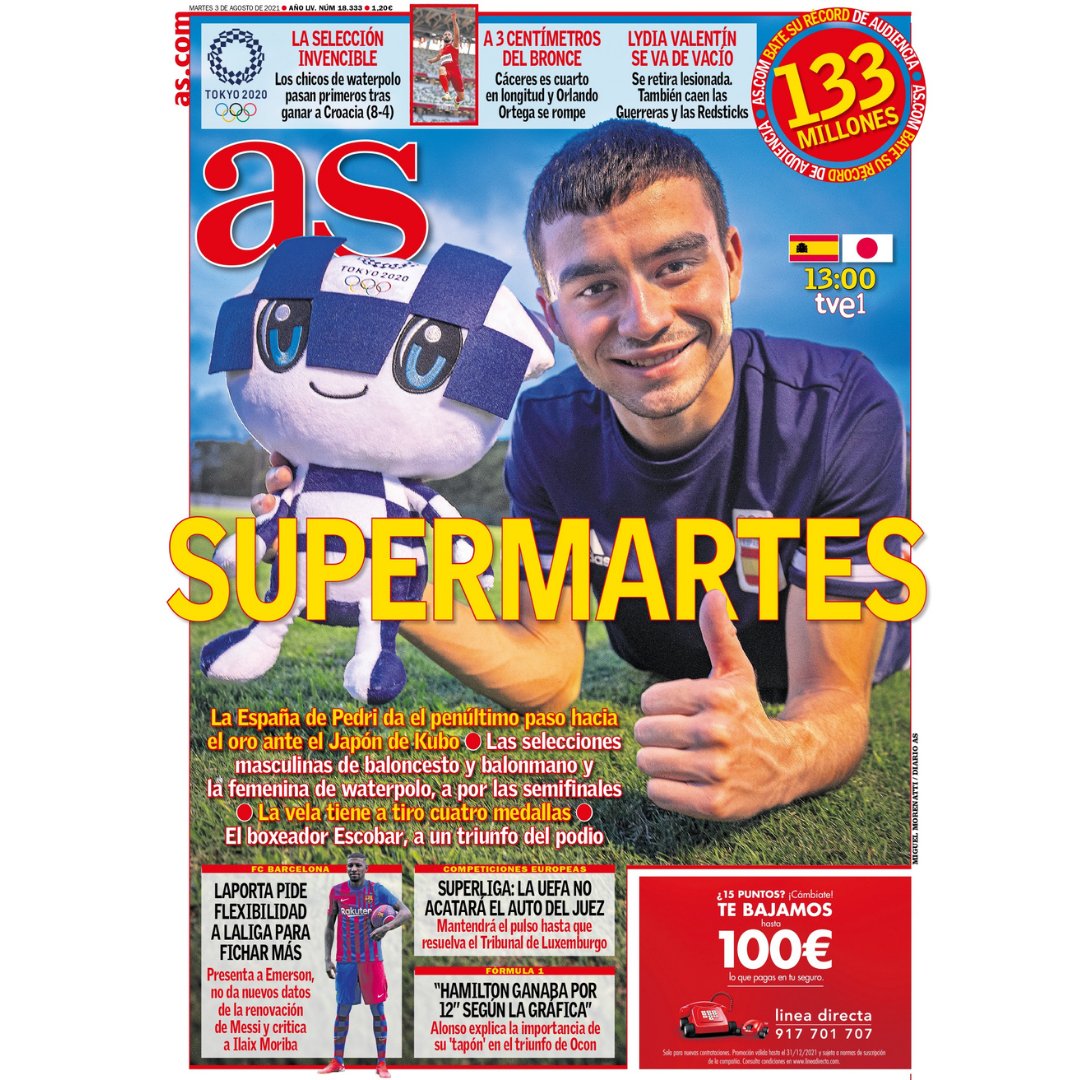 SPAIN: Super Tuesday - Pedri and Spain will be aiming to reach the Olympic gold medal game this weekend as they take on Kubo's Japan. BARCELONA: Laporta asks for flexibility from La Liga to secure more signings. La Blaugrana have presented Emerson as a new player with Laporta hinting at Lionel Messi's extension and issuing a warning for Ilaix Moriba over his future. 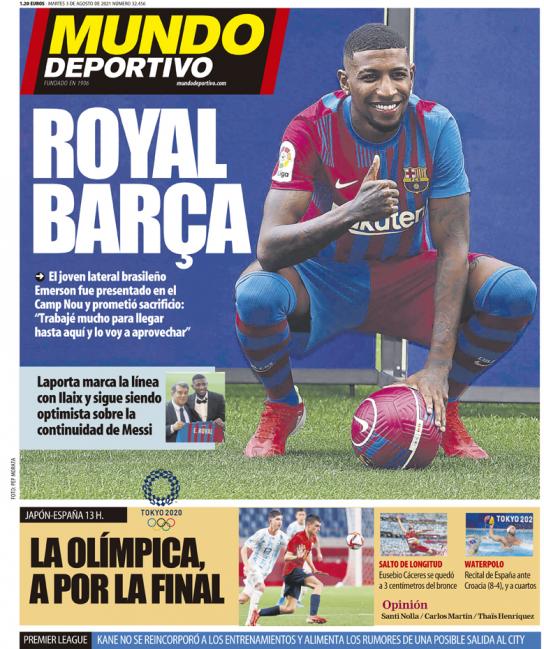 BARCELONA: Royal Barca - Barcelona have presented Emerson as their new signings with the Brazilian issuing a message of sacrifice during his unveiling. He claimed his hard work of reaching the club means he will work even harder to take advantage of his opportunity.