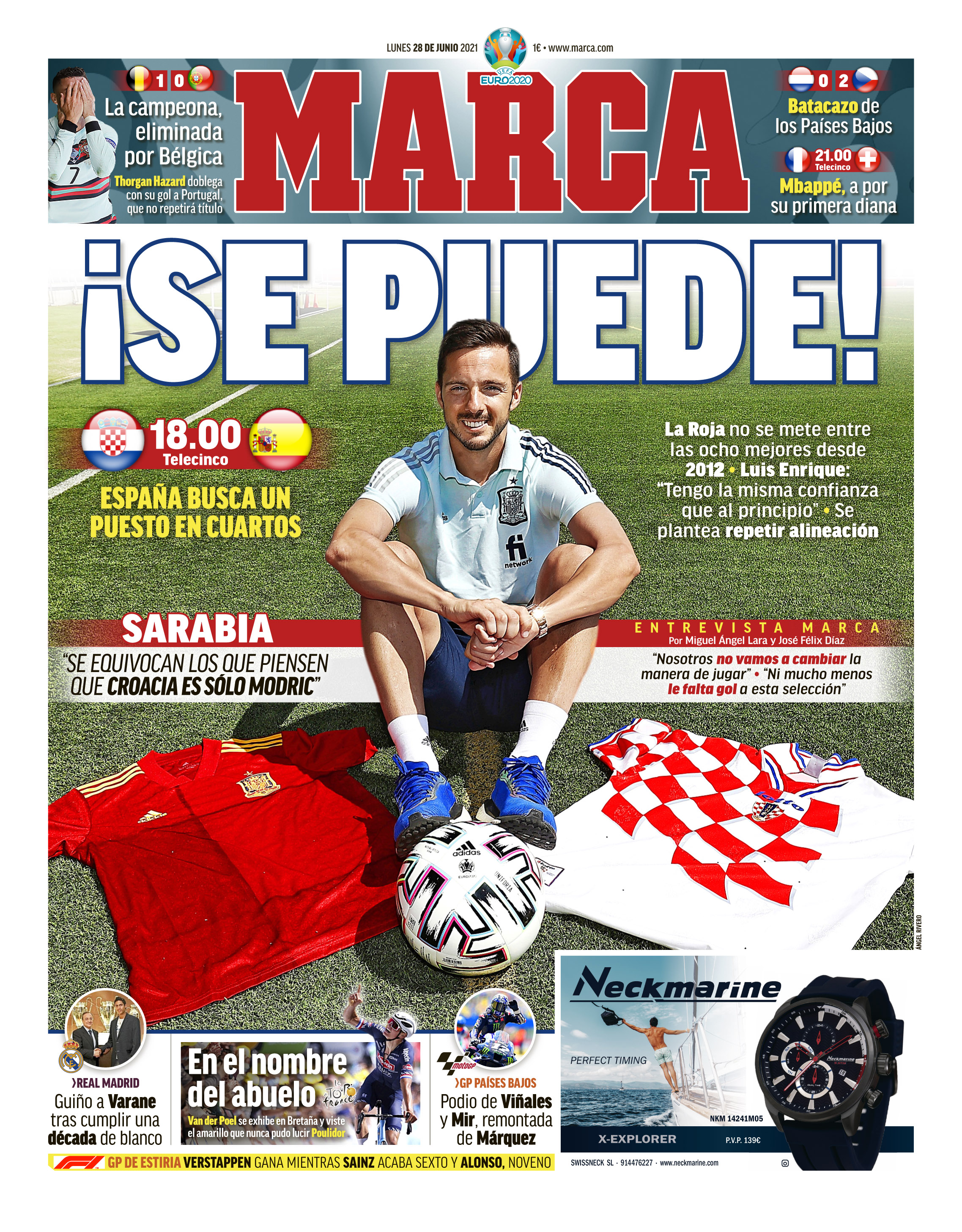 SPAIN: I Know - Spain are aiming for a place in the Euro 2020 quarter finals as they face Croatia in Copenhagen tonight but La Roja have not gone beyond the last 16 since 2012. Luis Enrique claims he has the same belief and trust in his players as he always has. 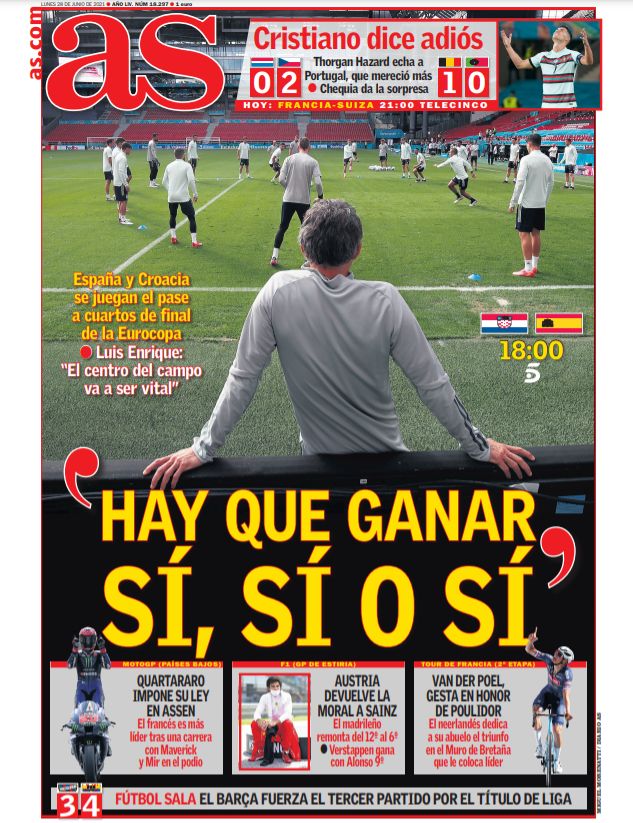 SPAIN: 'We Have To Win.....Yes, Yes, Yes' - Spain go head to head with Croatia tonight with the two sides battling for a place in the Euro 2020 quarter finals. Boss Luis Enrique claims the midfield contest will be the vital factor in deciding the result of the game. 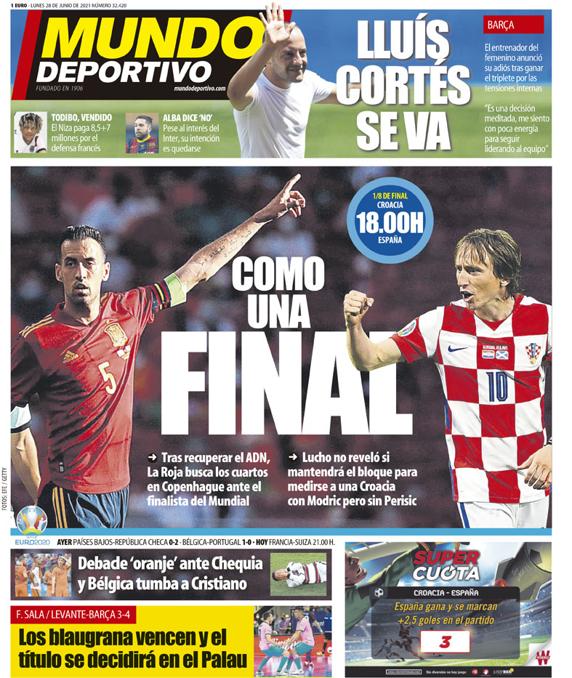 SPAIN: As A Final - After rediscovering their DNA in the final group game of Euro 2020, Spain are pushing for a place in the last eight as they face 2018 World Cup finalists Croatia in Copenhagen. Luis Enrique was coy on his pre match plans to deal with the Croatians, with Luka Modric passed fit to play but Ivan Perisic ruled out following a positive Covid-19 test.