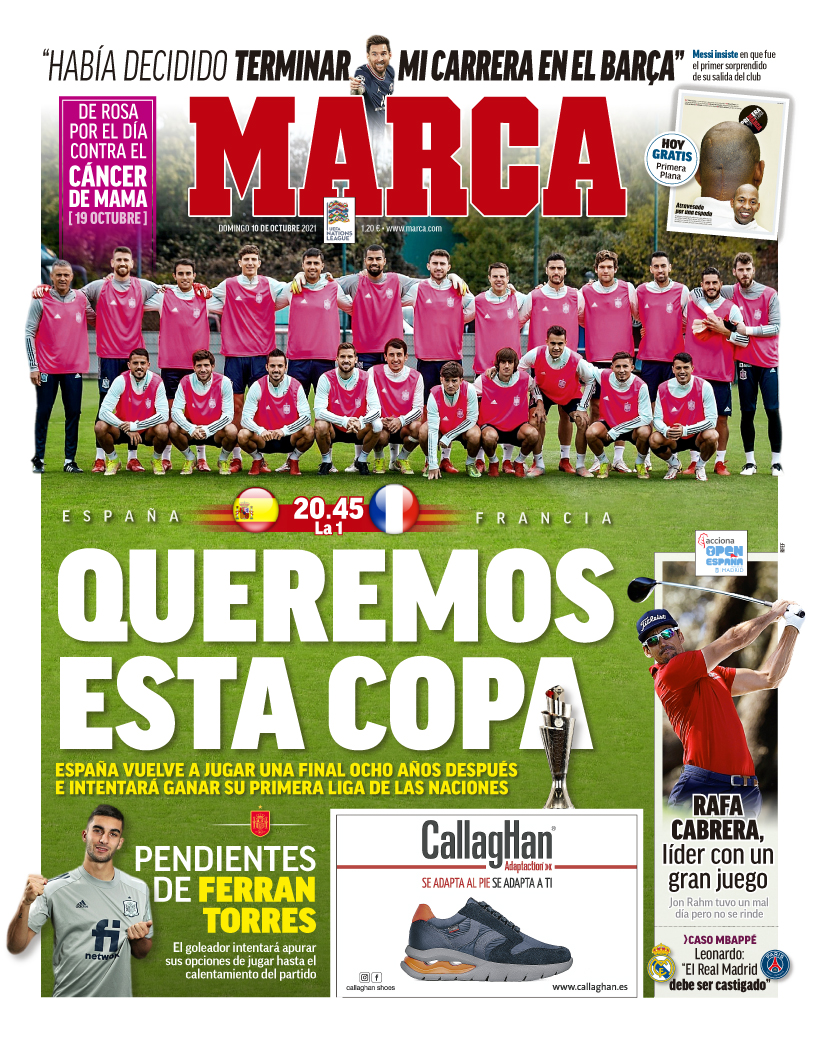 SPAIN V FRANCE: We Want This Cup - Spain return to a major international final for the first time in over eight years as they aim to win the UEFA Nations League against France. Star man Ferran Torres is set to undergo a late fitness test ahead of the showdown in Milan after being forced off in the semi final win over Italy. 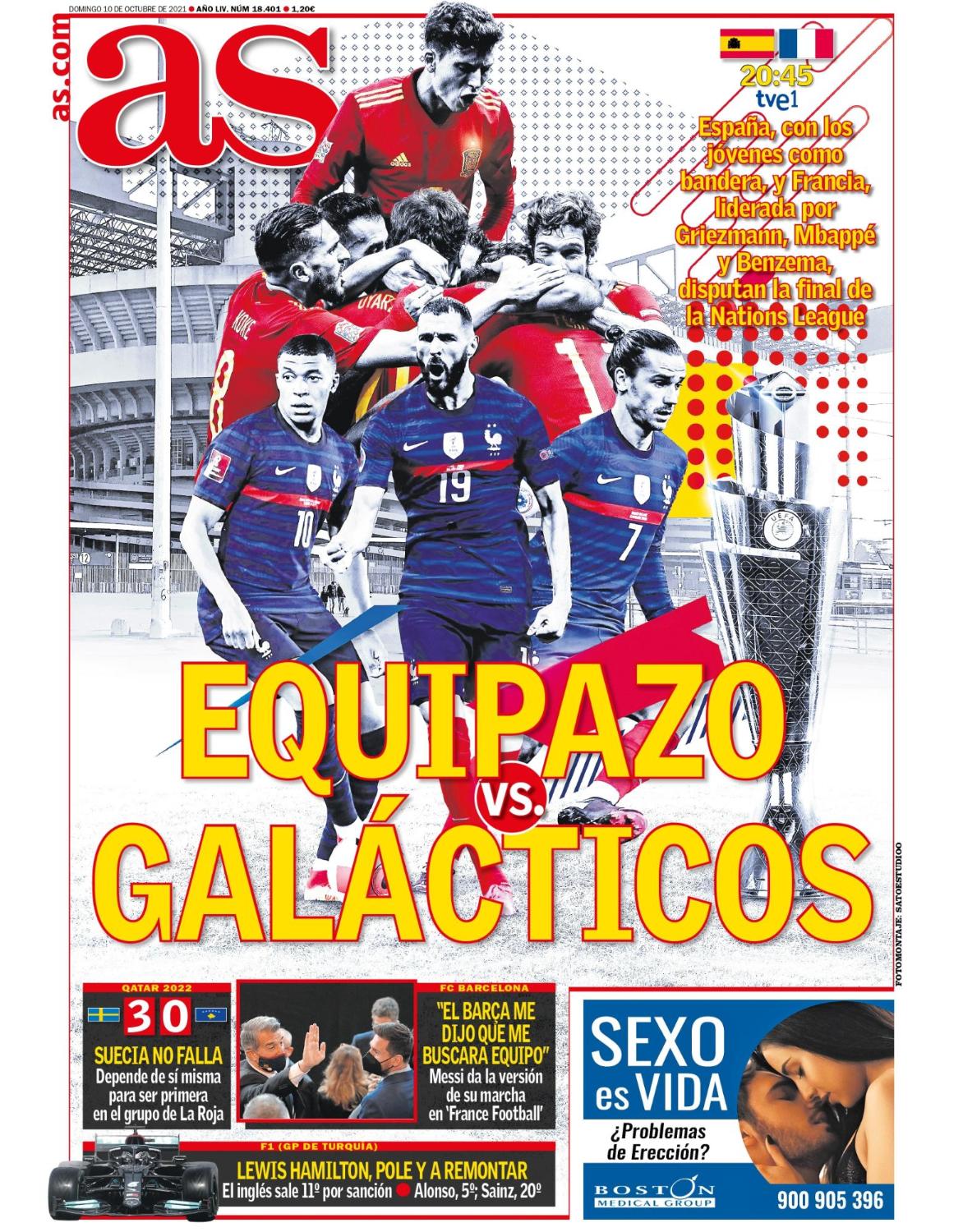 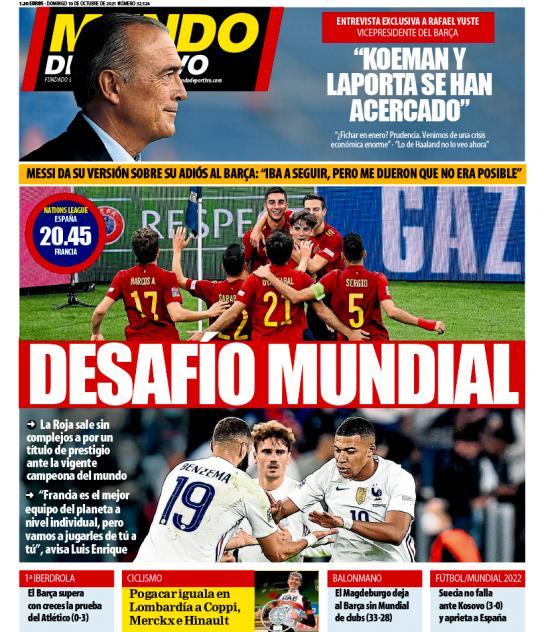 SPAIN v FRANCE: World Challenge - Spain head into the UEFA Nations League final with no fear or complexes as they prepare to take on defending world champions France in Milan. The French are a world leader, with multiple world class stars in their ranks, but Luis Enrique is ready to back his team in the final.