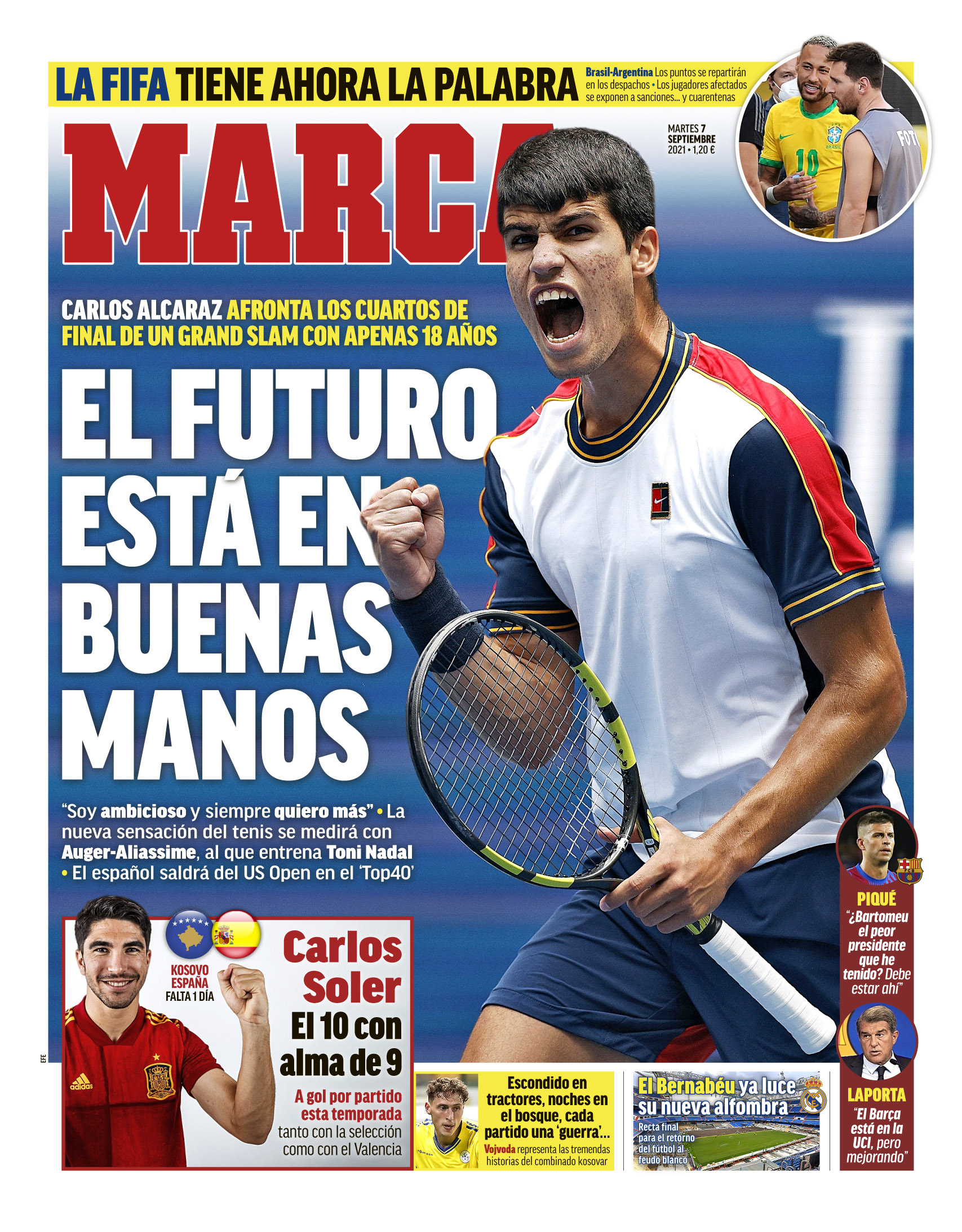 SPAIN: Soler is a No.10 with the soul of a No.9 - The Valencia star has averaged a goal a game for both club and country so far this season. The midfielder netted three from three with Los Che before the international break before two in two on Spain duty. 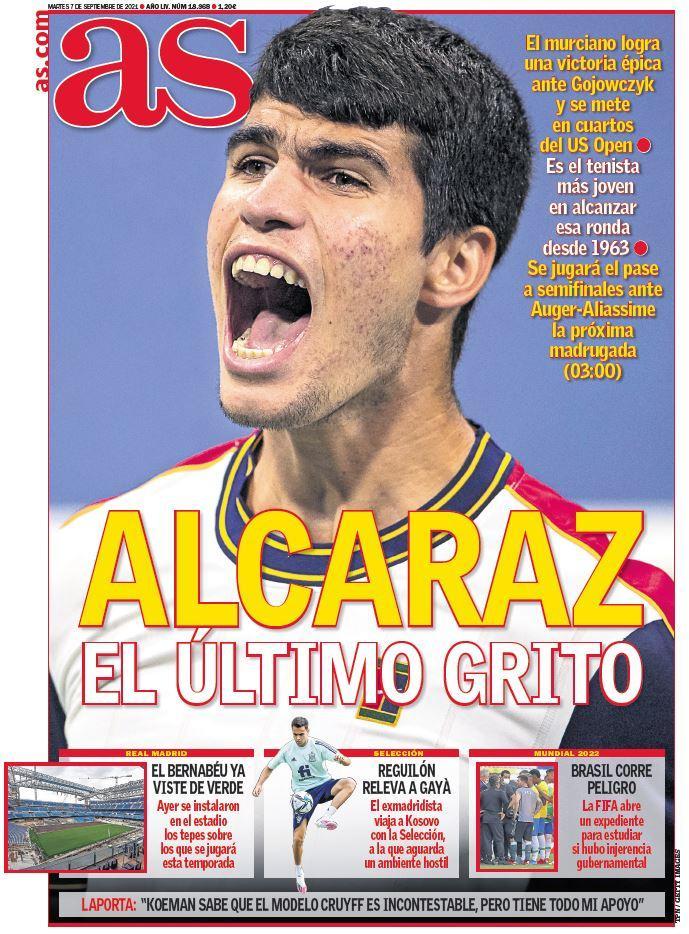 REAL MADRID: Bernabeu wears the Green - Yesterday saw the installation of a new pitch at the Estadio Santiago Bernabeu. Real Madrid will play their first home game of the season back in the Spanish capital this weekend as Carlo Ancelotti's side host Celta Vigo on Sunday. 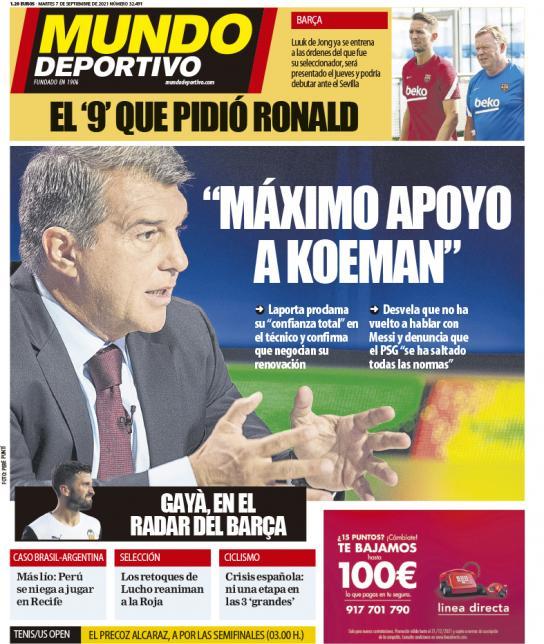 BARCELONA: Joan Laporta Interview - We have maximum support for Ronald Koeman. Laporta claims he has full confidence in Koeman's role at the Camp Nou and renewal talks on his current deal are ongoing. Laporta also revealed he has not spoken to Lionel Messi following his move to PSG. BARCELONA: Jose Luis Gaya is back on Barcelona's transfer radar.