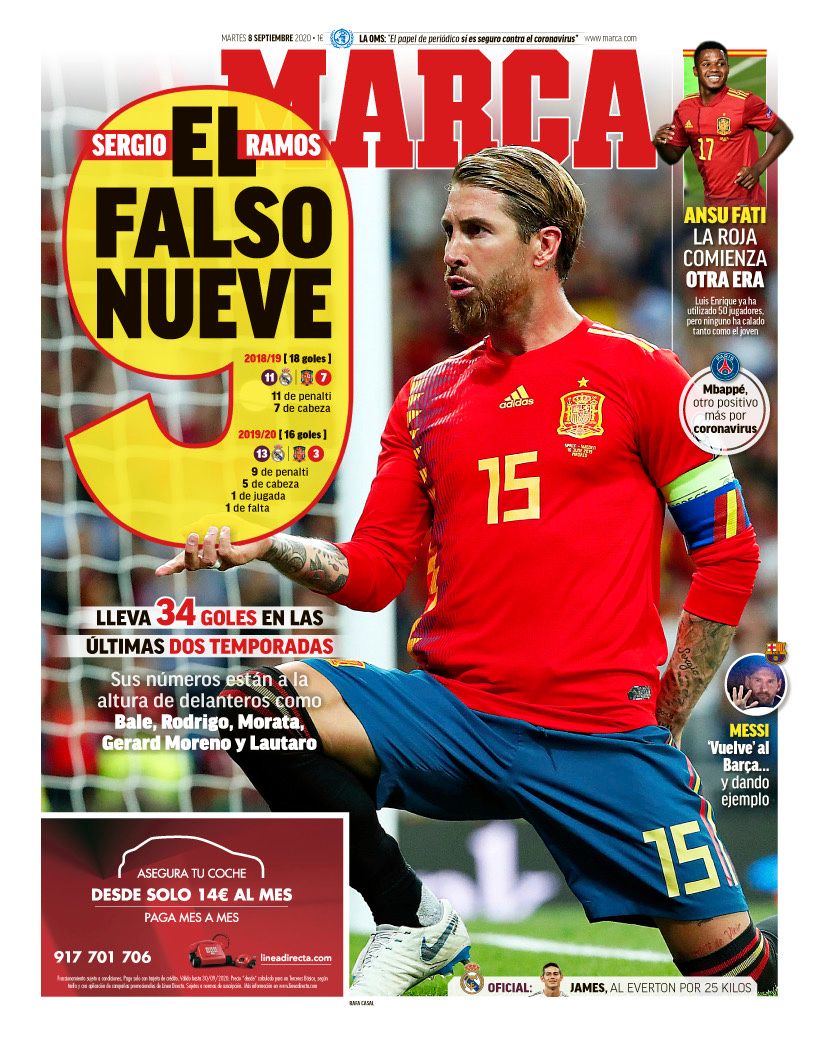 SPAIN: Sergio Ramos The False Nine - Ramos netted 16 goals in 2019-20, 13 with Real Madrid and 3 with Spain and 11 and 7 respectively in 2018-19. With 34 goals across the last two seasons, Ramos has more goals than Gareth Bale, Rodrigo Moreno, Alvaro Morata, Gerard Moreno and Lautaro Martinez. 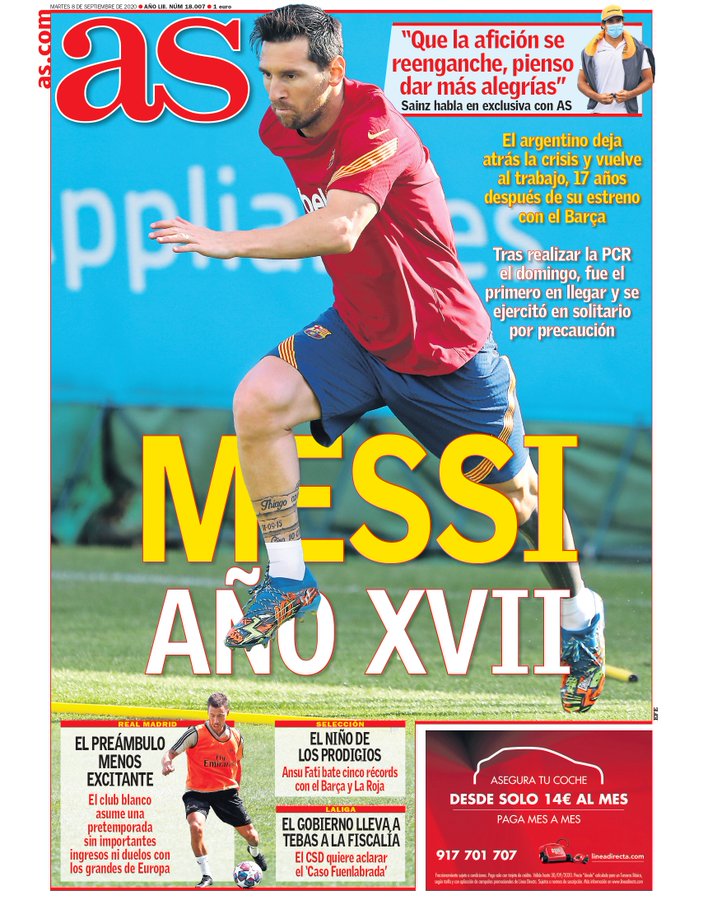 BARCELONA: Messi Year 17 - Lionel Messi puts behind his crisis at Barcelona and returns to preseason training, 17 years after his La Blaugrana debut. He passed a PCR test on Sunday and was the first player to arrive at training on Monday morning, but trained alone as a precaution. 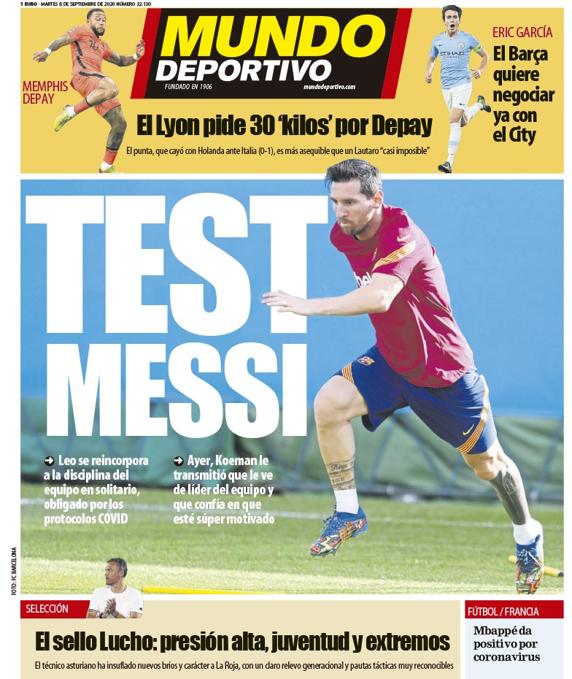 BARCELONA: Messi Test - Lionel Messi rejoins the Barcelona squad for preseason training. He trained alone yesterday, after passing a PCR test, as per Covid-19 guidelines at the club. Ronald Koeman has confirmed he still sees the Argentinian as a leader for his new side and has full confidence he will be motivated for the season ahead.