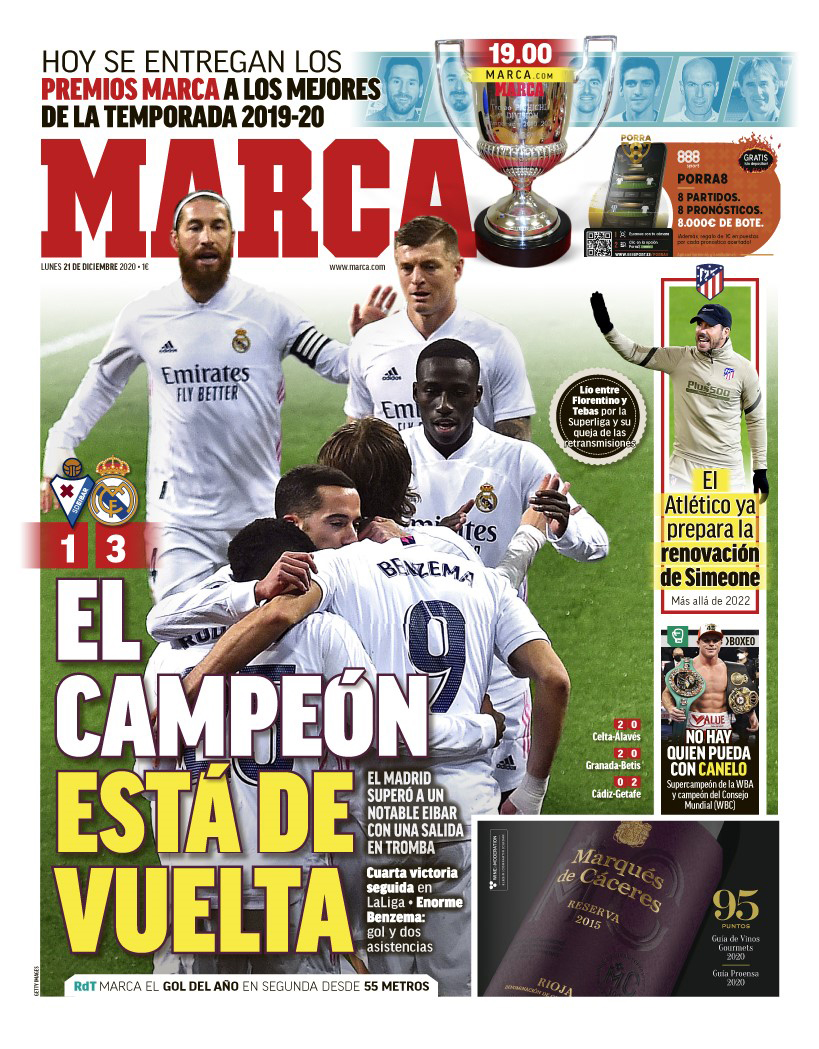 REAL MADRID: The Champions Are Back - Real Madrid secure a 3-1 win away at rival Eibar. The victory is their fourth successive in La Liga action as key man Karim Benzema provides a goal and two assists at the Estadio Iprura. ATLETICO MADRID: Atletico Madrid are preparing to open talks to extend manager Diego Simeone's contract beyond 2022. 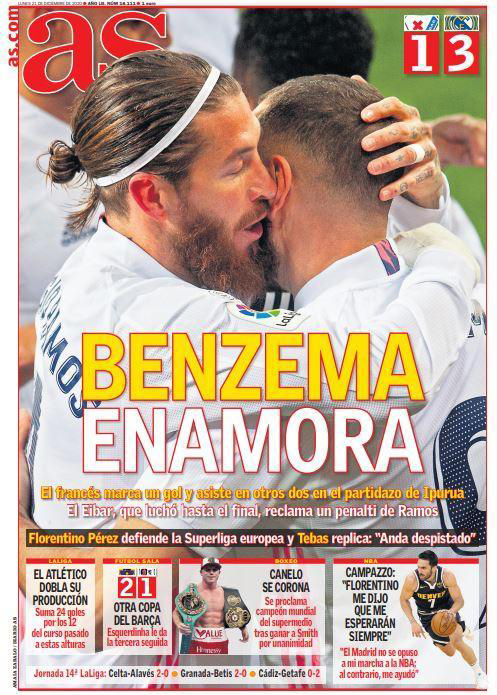 REAL MADRID: Benzema falls in love - The Frenchman netted one and assisted two more as Real Madrid won 3-1 away at Eibar. Eibar did almost fight their way back into the game in the closing stages with Sergio Ramos given the benefit of the doubt in a controversial penalty VAR call. 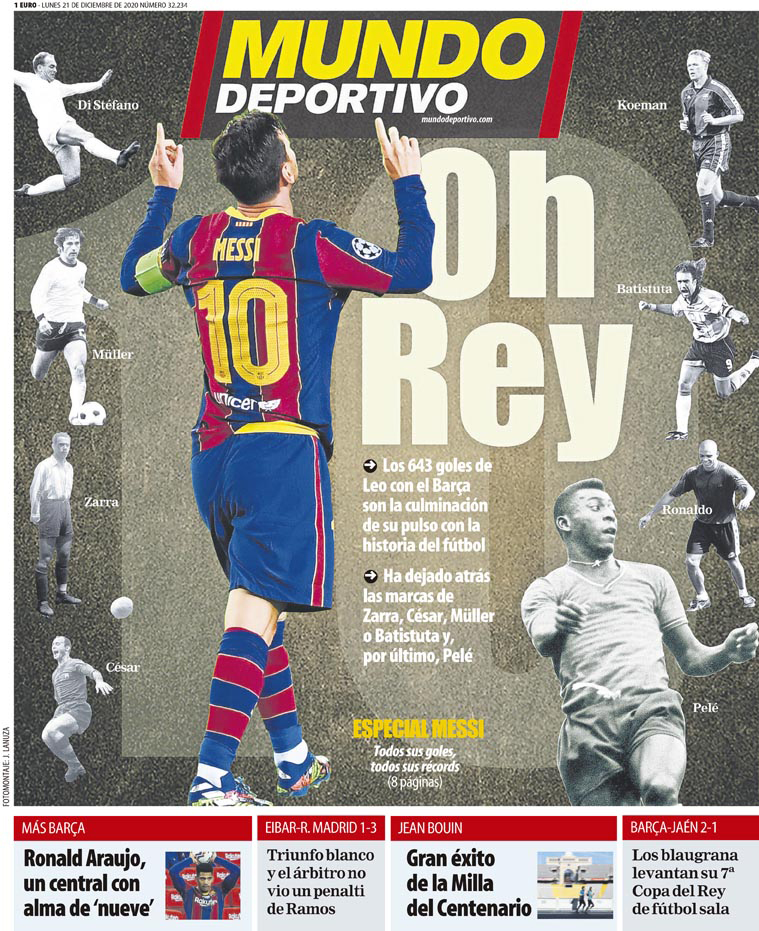 BARCELONA: Oh King - Lionel Messi has now reached 643 goals for Barcelona and he is on the cusp of edging out Pele's historical one club goal record. Messi has already overtaken the previous records held by greats including Zarra, Cesar, Muller and Batistuta, with Pele now the next in his sights.