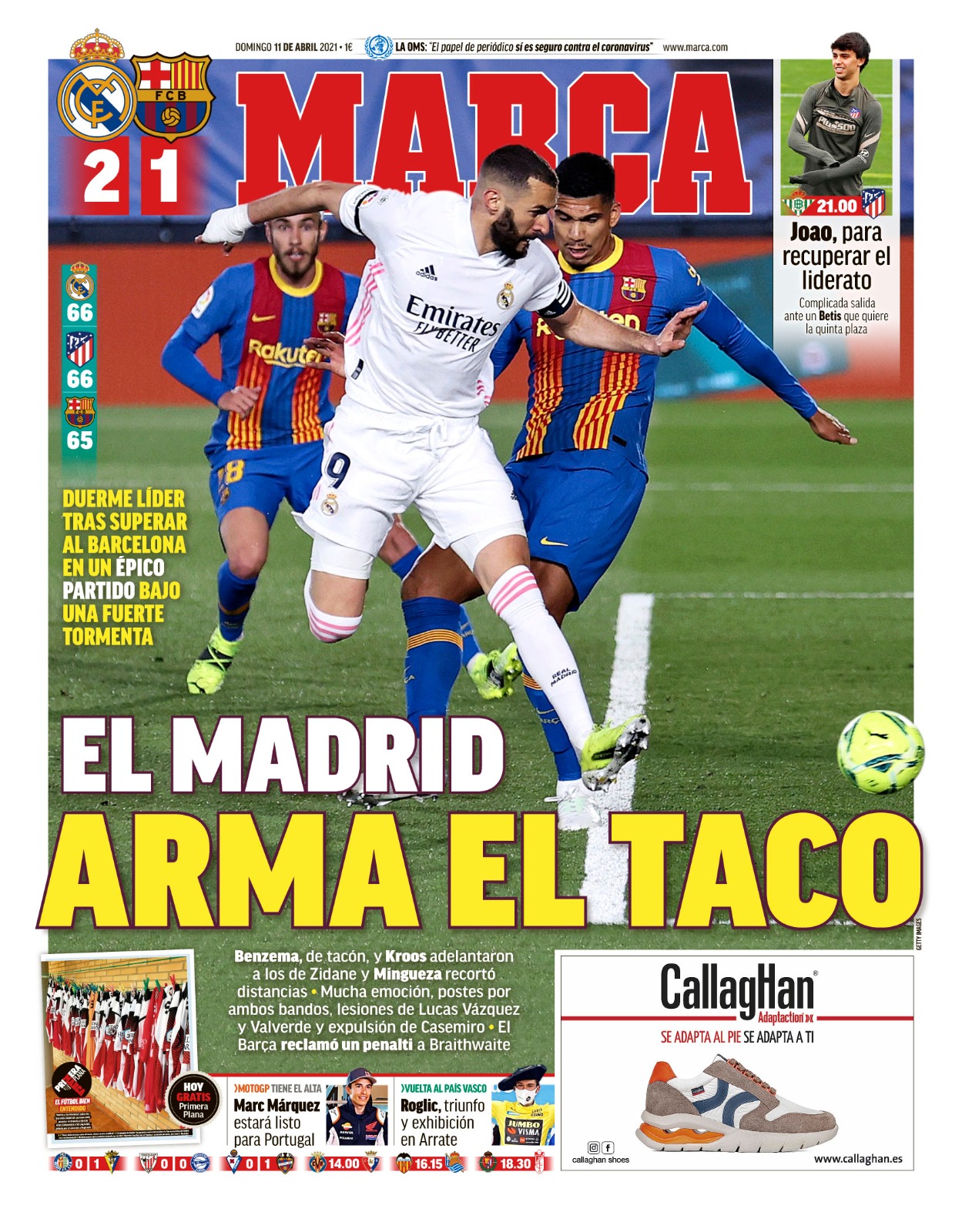 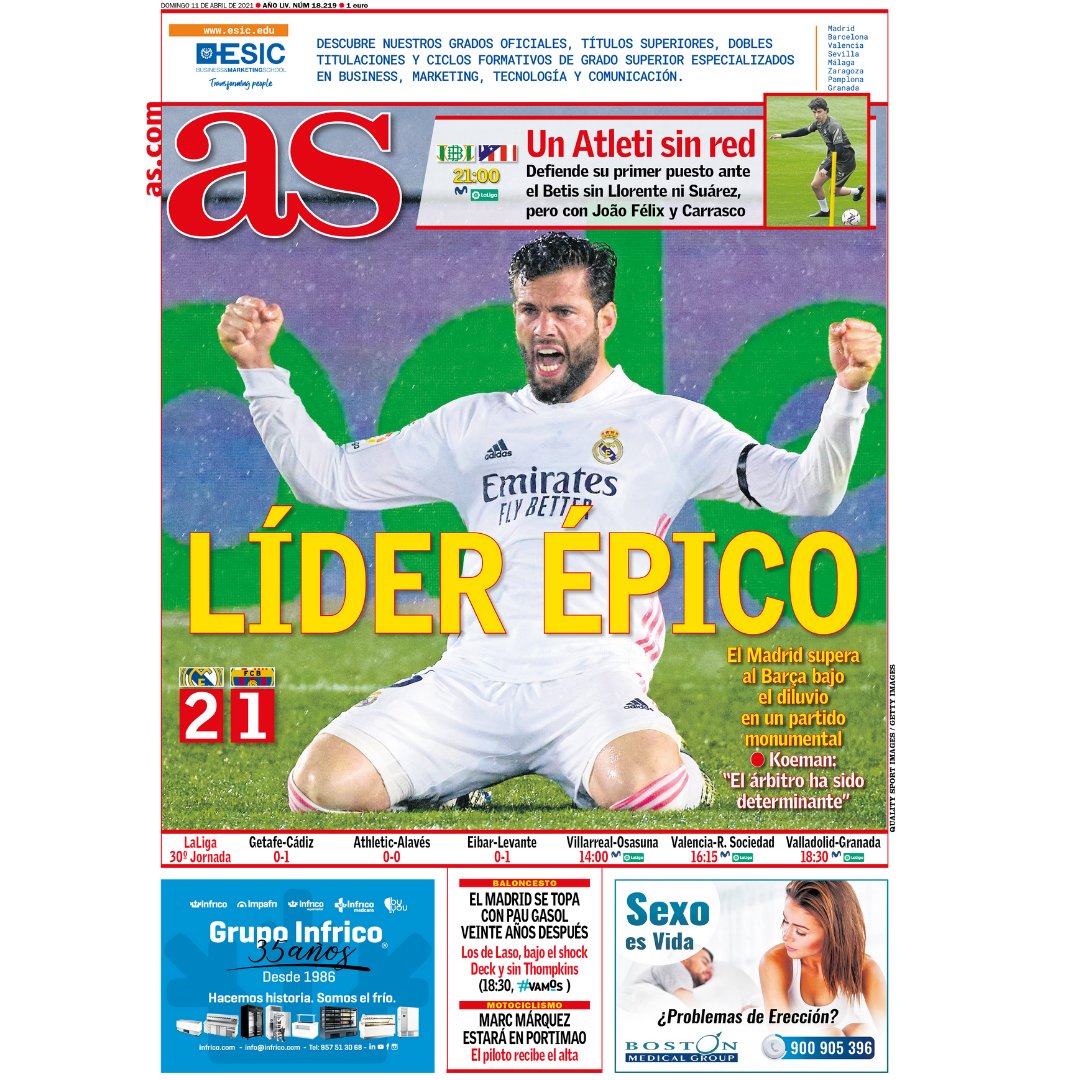 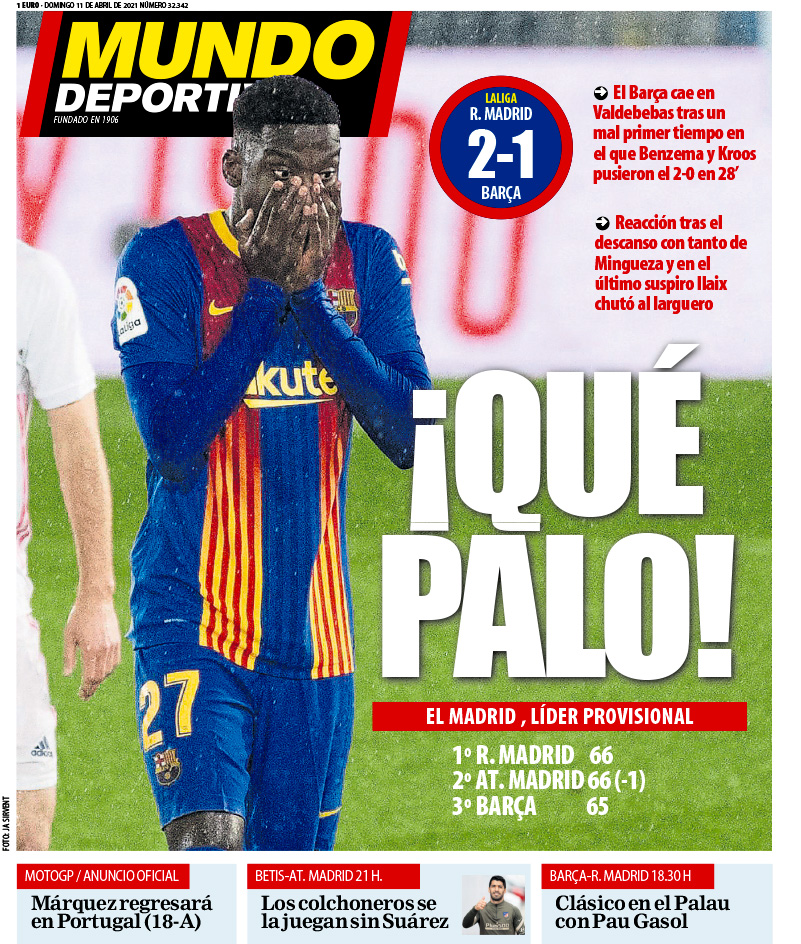 EL CLASICO: What a Bummer - Barcelona slip to defeat in Valdebebas as a poor first half left them trailing 2-0 at the break. Ronald Koeman's side reacted after the restart, with Oscar Mingueza on target, with substitute Ilaix Moriba firing against the bar in added time.