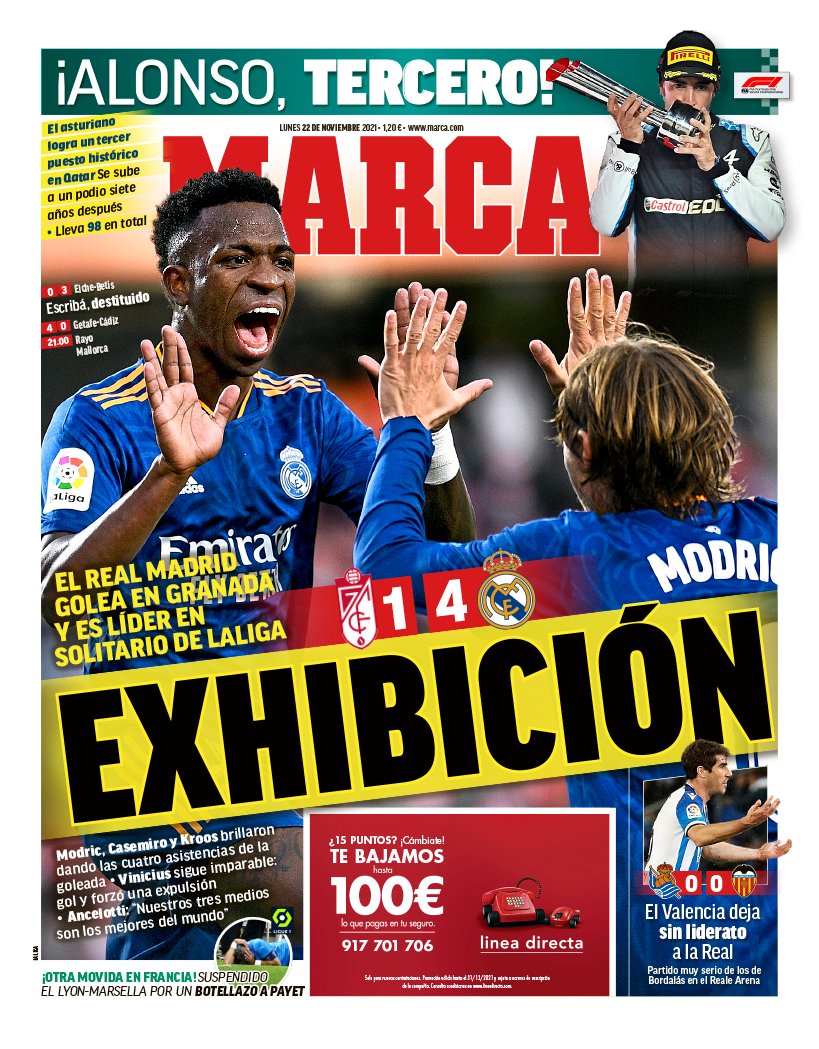 REAL MADRID: Exhibition - Real Madrid thrash Granada with a 4-1 win to move clear at the top of La Liga by a point over Real Sociedad. Luka Modric, Vinicius Jr and Casemiro were the outstanding stars for Carlo Ancelotti as Los Blancos racked up four different scores for the first time in a game this season. 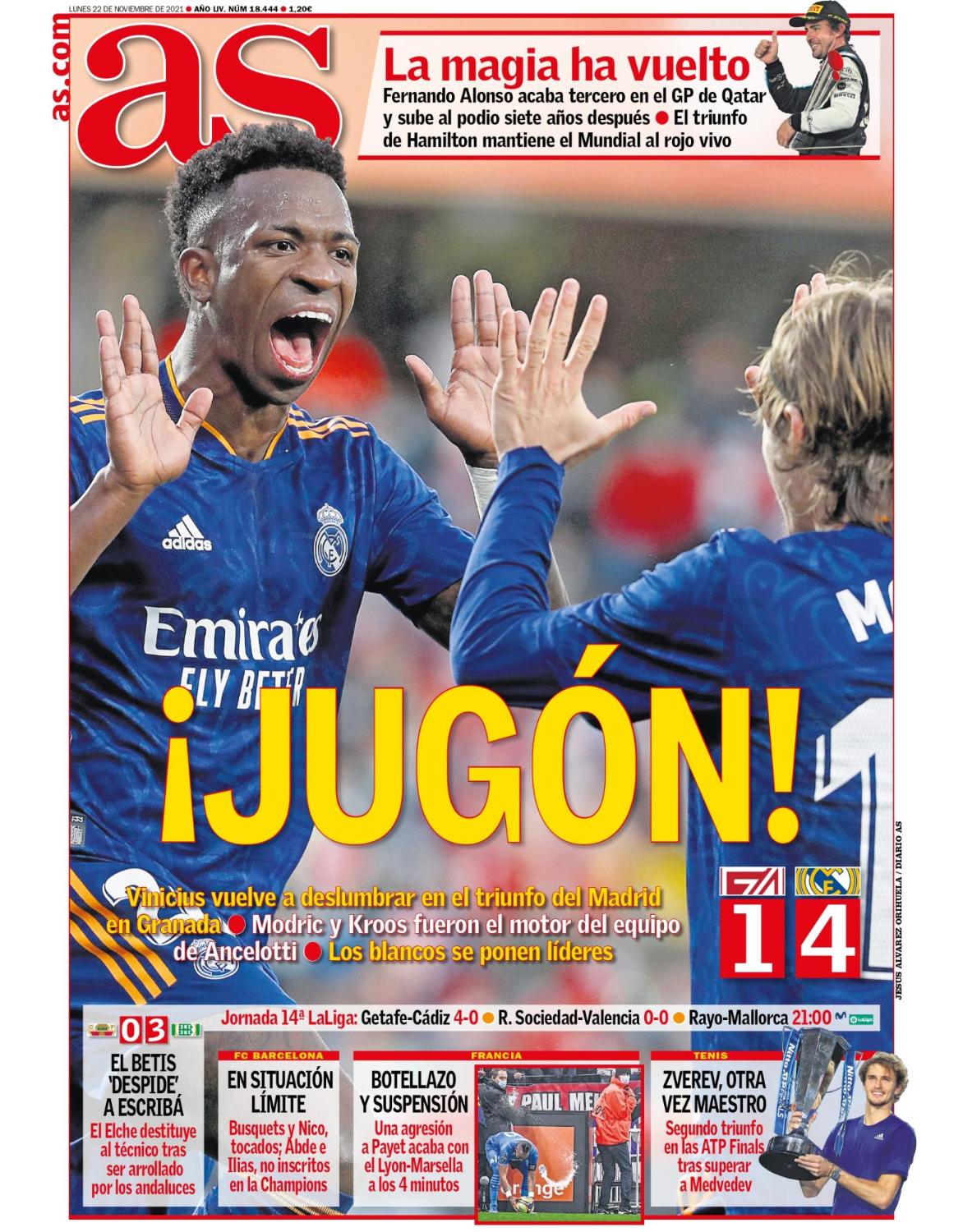 REAL MADRID: Playful - Vinicius Jr returned to the Real Madrid starting XI as Carlo Ancelotti's side swept to a 4-1 win over Granada. Luka Modric and Toni Kroos were the driving force for Los Blancos as they move to the top of La Liga. 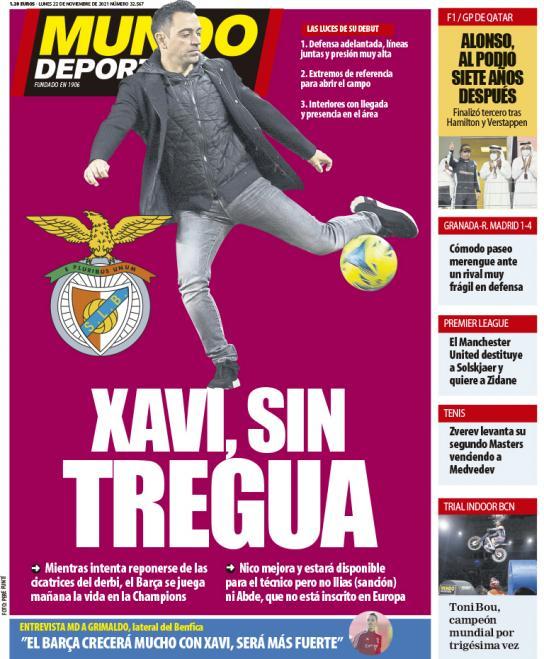 BARCELONA: Xavi, yes truce - On the back of recovery from their derby win over Espanyol this weekend, Xavi's Barcelona side face a key Champions League clash with Benfica. Nico Gonzalez is set to start against the Portuguese giants but Ilias Akromach and Abde Ezzalzouli are ineligible for Champions League action with the first team.