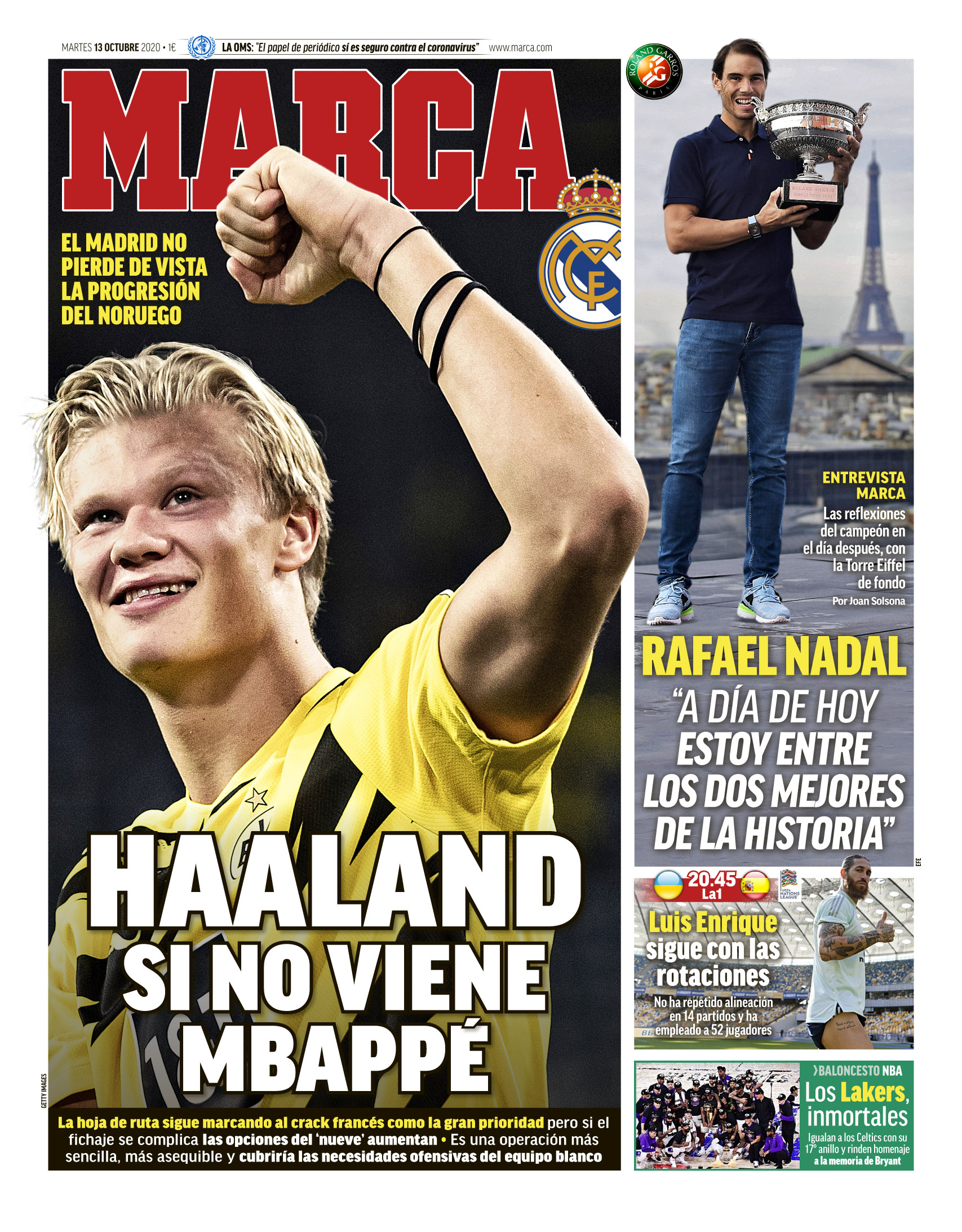 REAL MADRID: Haaland if Mbappe does not come - PSG star Kylian Mbappe remains Real Madrid's first choice transfer option but Zinedine Zidane is open to an alternative move but a bid for Erling Haaland would be a move affordable reasonable option if a move cannot be completed. 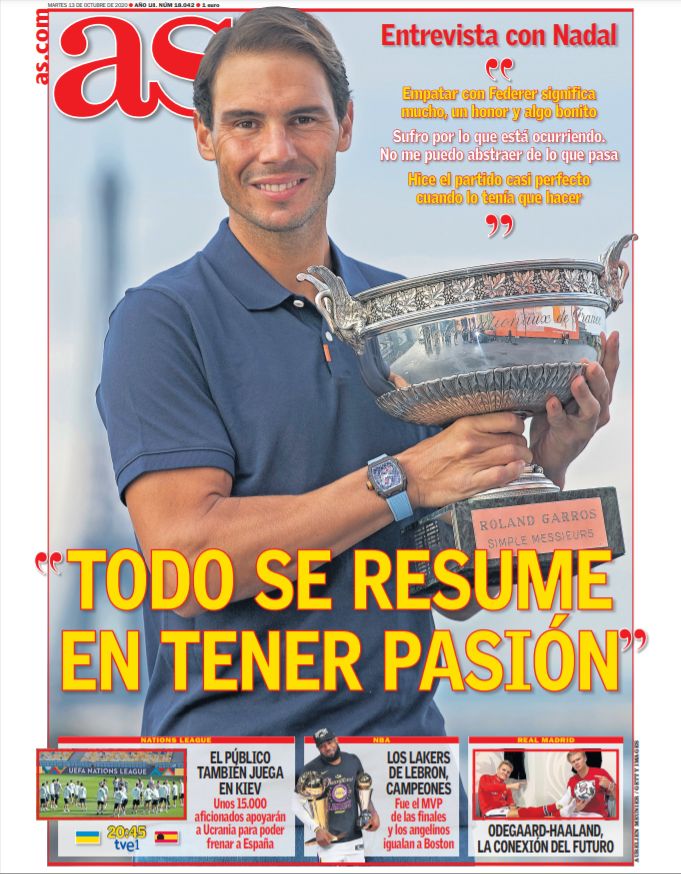 SPAIN: Spain UEFA Nations League clash with Ukraine will be played in front of 15,000 home fans in Kiev as part of a move towards bringing fans back into football stadiums. 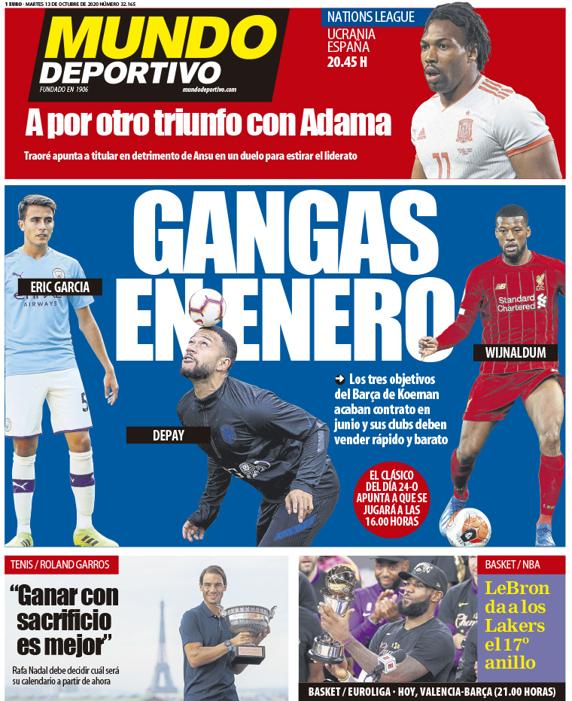 BARCELONA: January Bargains - Memphis Depay, Gini Wijnaldum and Eric Garcia will all be on Barcelona's January shopping list. All three players are out of contract in June and could their current clubs could opt for a quick move in the coming months. SPAIN: Going for another triumph with Adama - Adama Traore is hoping to play a crucial role in Spain UEFA Nations League campaign alongside Barcelona star Ansu Fati against an improving Ukraine side in Kiev.