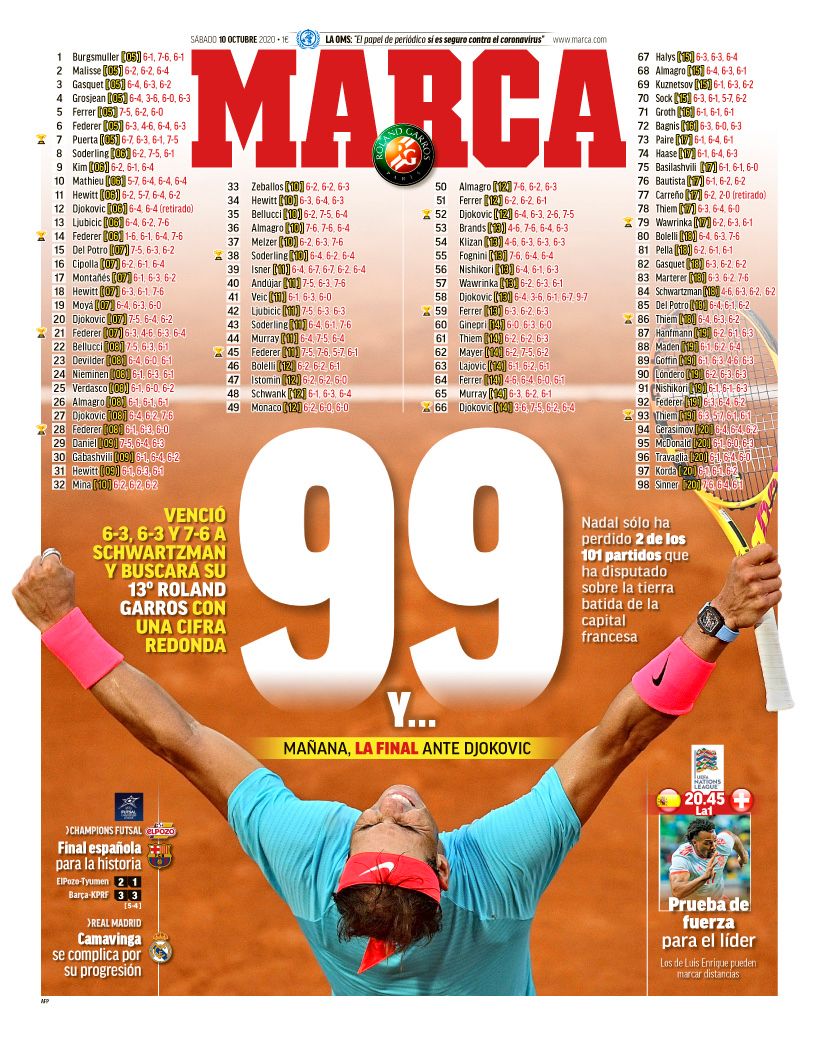 REAL MADRID: Zinedine Zidane's pursuit of Rennes star Eduardo Camavinga is set to be complicated once again this summer. Los Blancos were heavily linked with a move for the French international ahead of the 2020-21 season, but the Ligue 1 side are likely to block another big money move for him next summer. 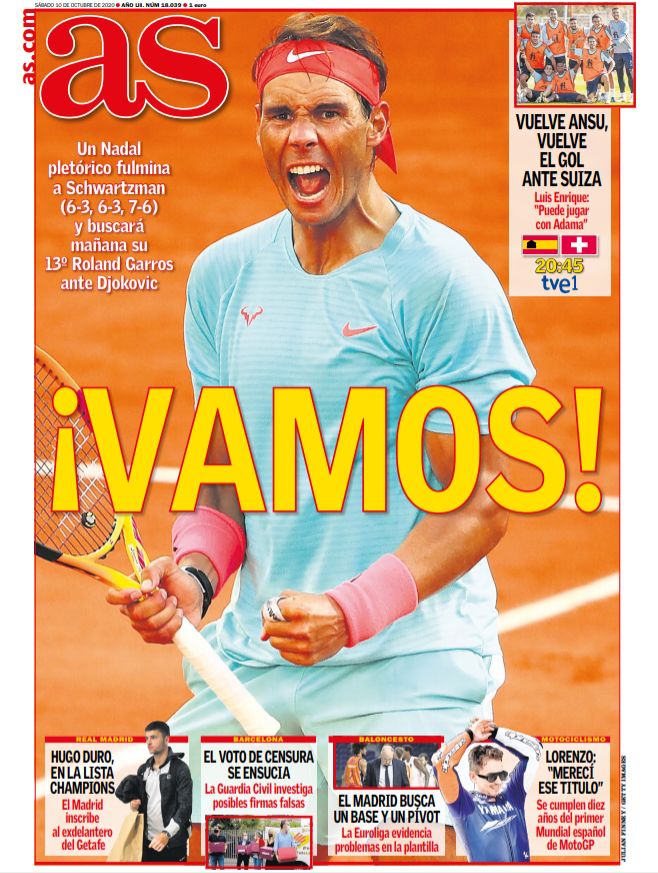 REAL MADRID: Getafe loanee Hugo Duro has been added to the Real Madrid Champions League squad for the 2020-21 campaign. Zinedine Zidane has added the 20-year striker to his 25.man squad amid growing injury concerns over a host of first team players. 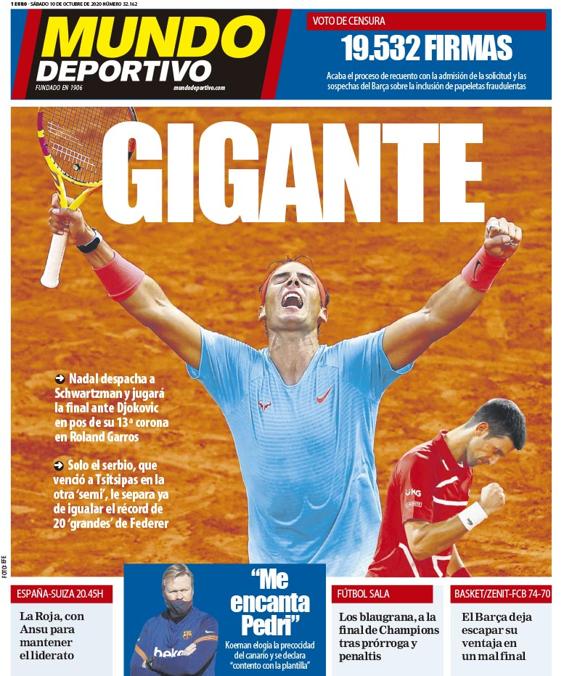 BARCELONA: Koeman 'loves Pedri - New Barcelona boss Ronald Koeman is confident summer arrival Pedri can play a regular first team role next season. Koeman brought the former Las Palmas star into his preseason plans, and he is now set to include the Spanish U21 international into the first team in the coming weeks of the 2020-21 La Liga season.