Today’s Spanish Papers: Real Madrid gear up for Sevilla as Barcelona battle back at Villarreal 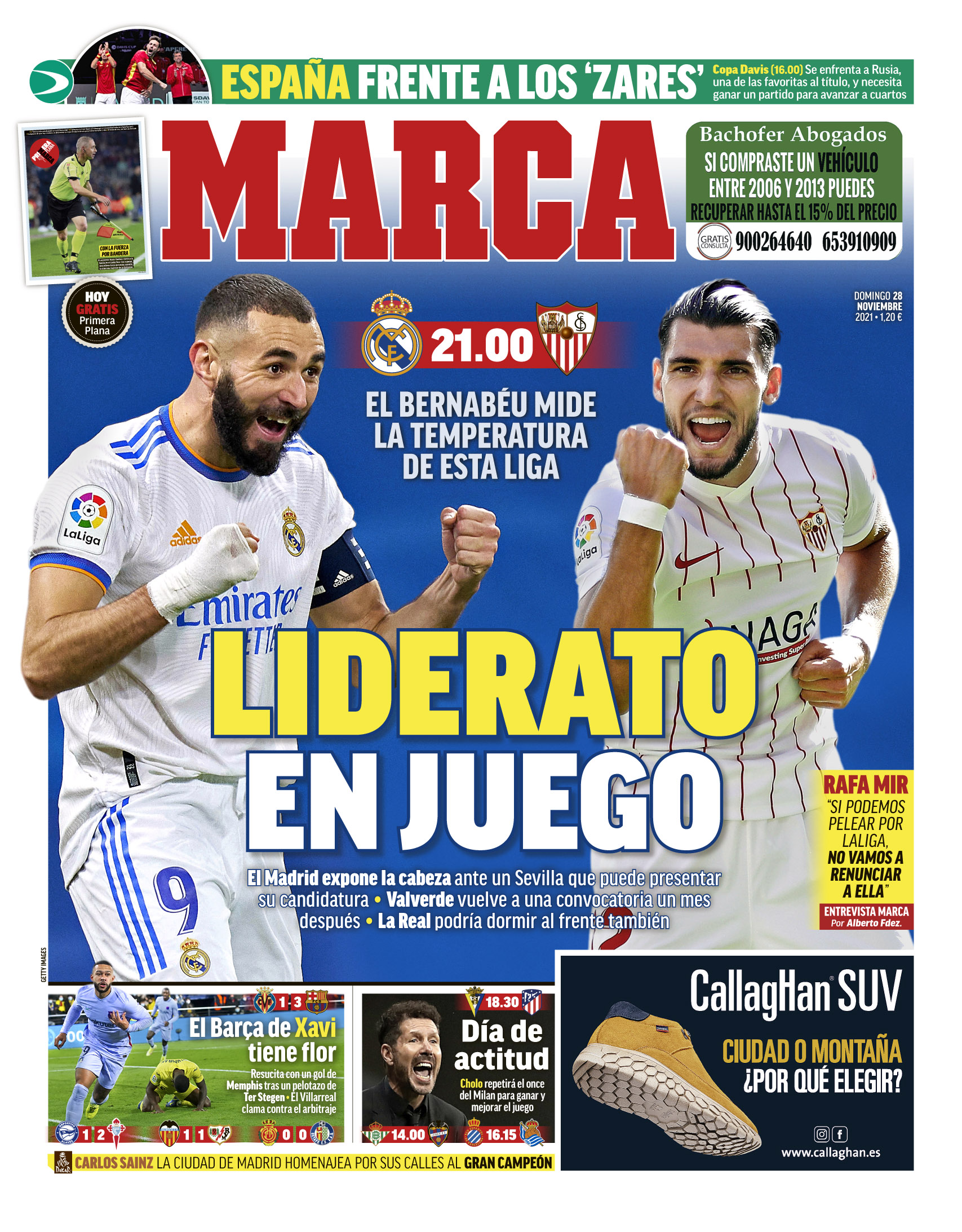 REAL MADRID: Lead at stake - The Estadio Santiago Bernabeu will test the temperature of La Liga tonight as Real Madrid host rivals Sevilla. Real Madrid are the current league leaders with Sevilla looking to show their own title mettle. Fede Valverde returns to the squad after a month out but Real Sociedad could also move back to the top of the table with a win over Espanyol. 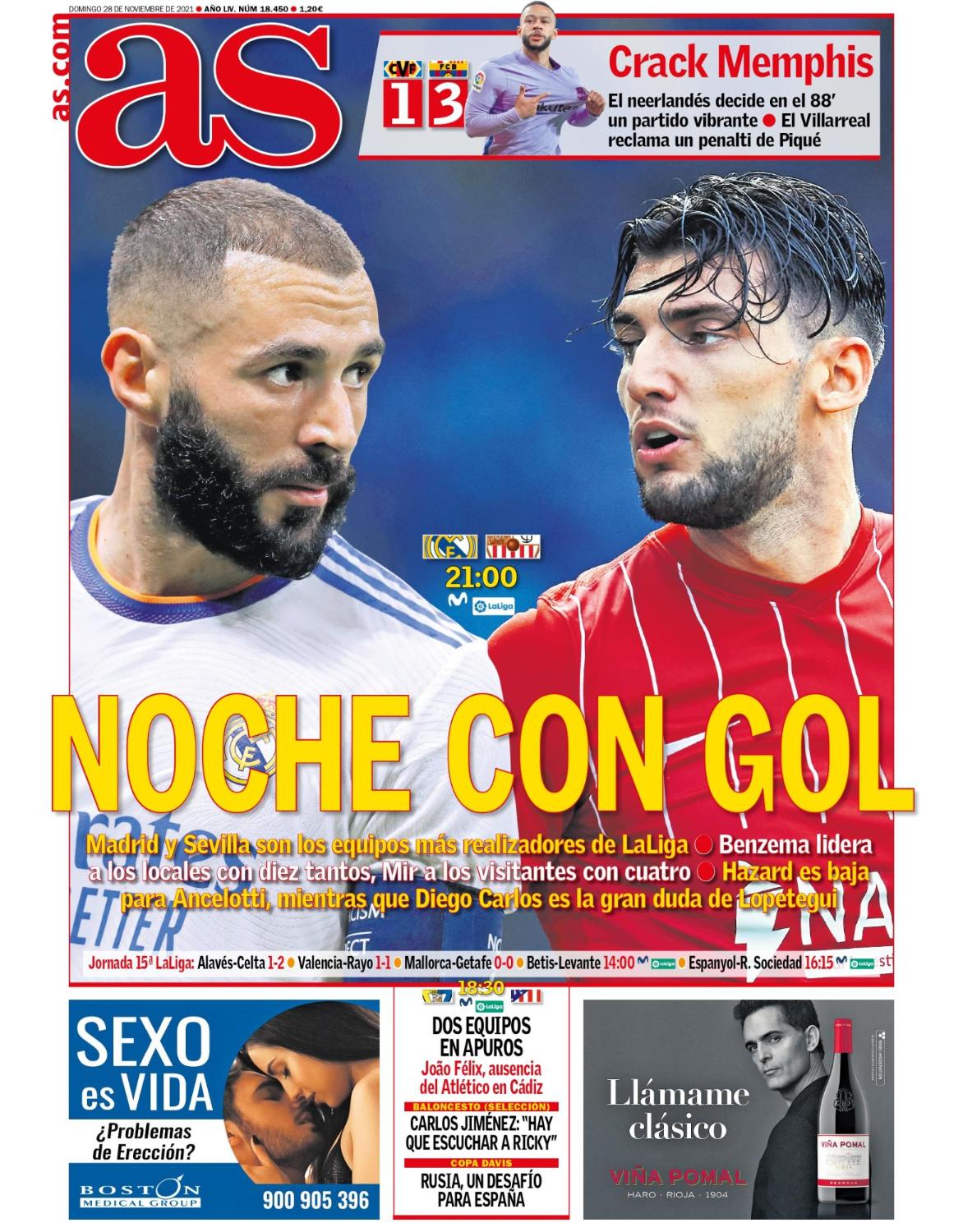 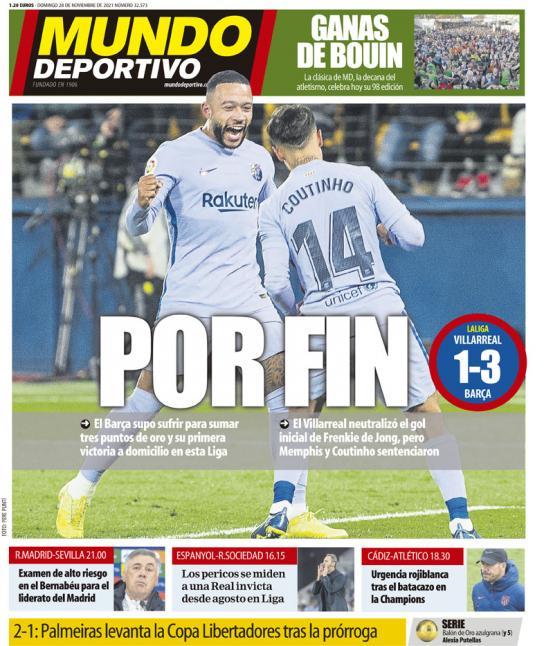 BARCELONA: Finally - Barcelona were forced to suffer in their 3-1 win over Villarreal as Xavi maintains his 100% La Liga record. Frenkie de Jong's opener was eventually awarded by VAR before goals from Memphis Depay and Philippe Coutinho wrapped up the win.