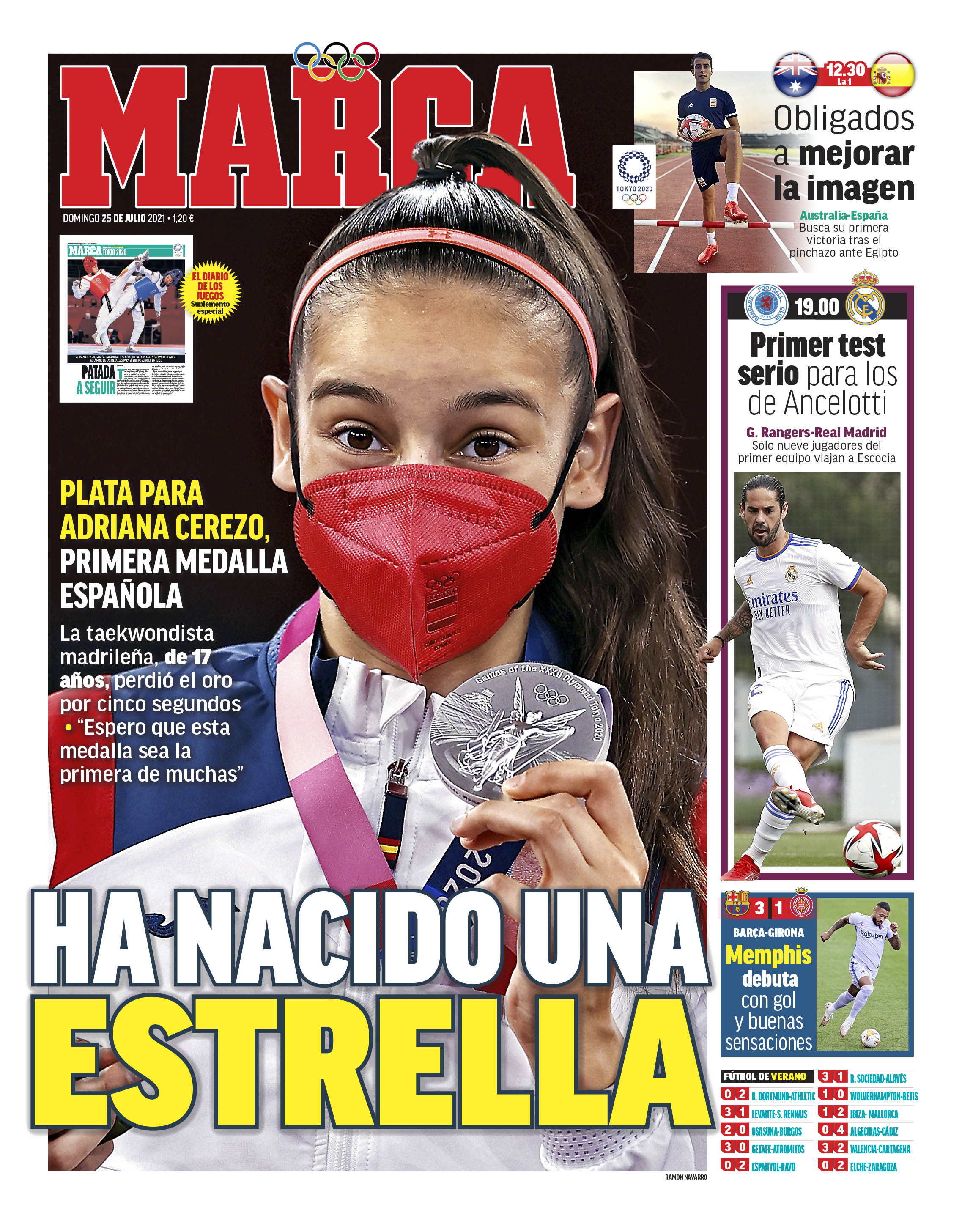 SPAIN: Obliged to improve their image. Spain are searching for their first men's Olympic football win at the 2020 competition in Japan as they take on Australia today following a opening day draw with Egypt. REAL MADRID: Carlo Ancelotti will take charge of his first preseason game following his Real Madrid return this summer. The Italian boss has selected a string of youth team players for the trip to Scotland. 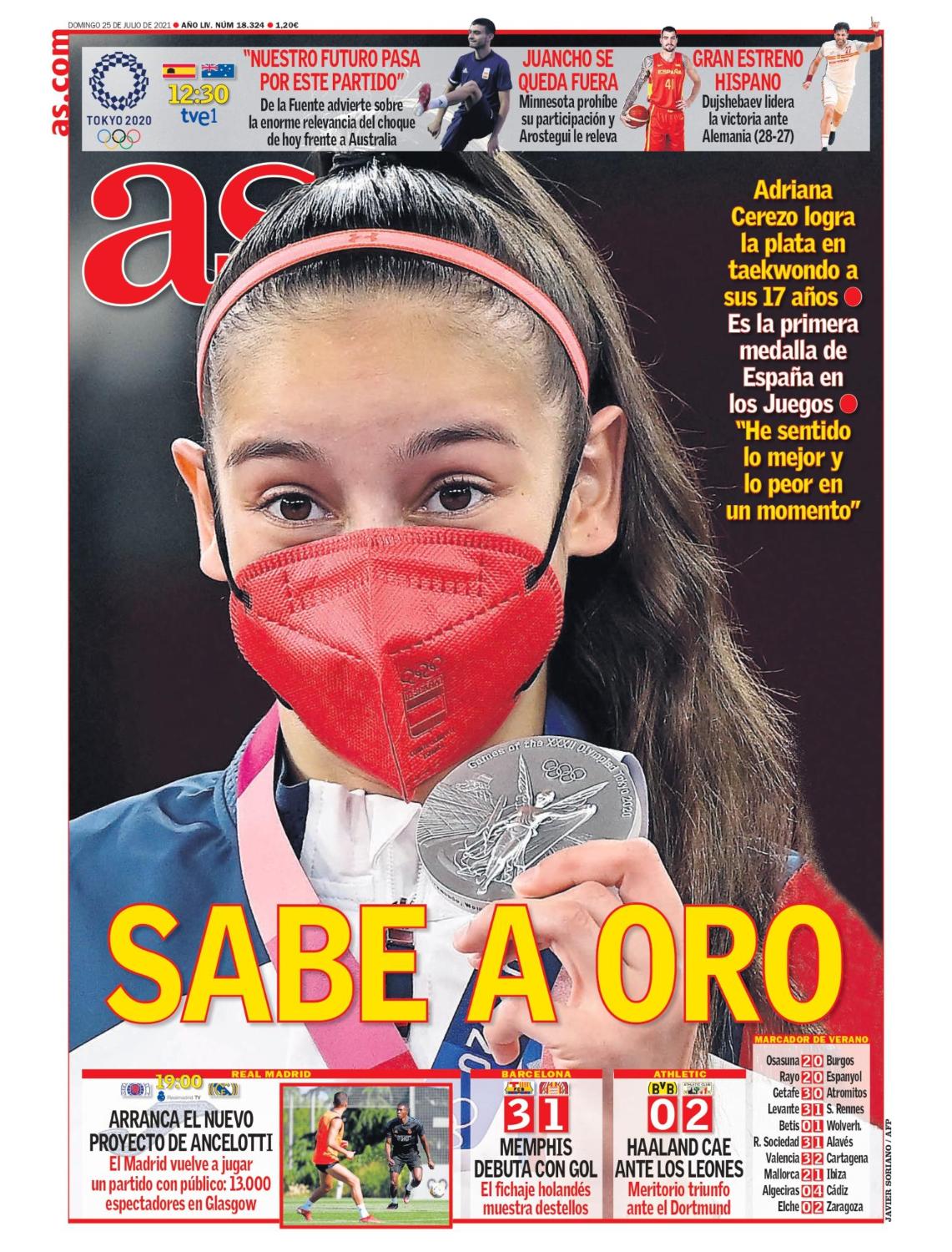 SPAIN: Our future is within this game. Spain's Olympic team boss Luis de la Fuente has warned his side they face the strong potential of exiting the competition if they fail to secure a positive result against Australia. REAL MADRID: Ancelotti faces his first game back at Real Madrid in front of 13,000 fans in Scotland up against Rangers. 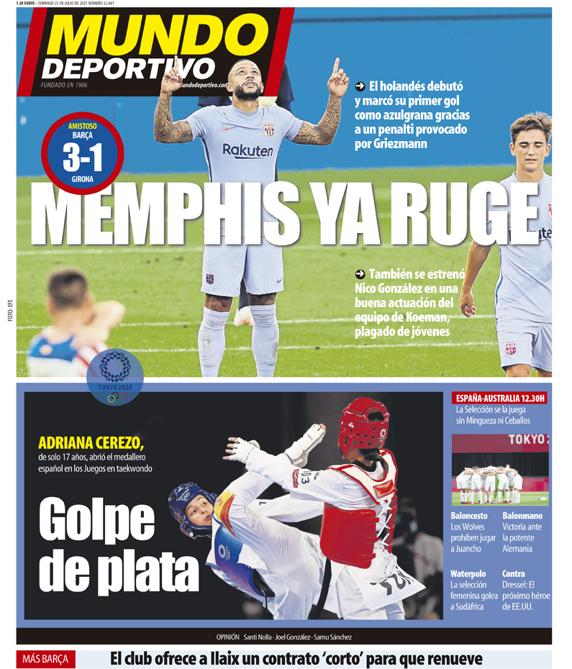 BARCELONA: Memphis Roars - Memphis Depay kicks off his Barcelona career with a late goal on his debut in the 3-1 preseason win over Girona. Nico Gonzalez caught the eye for Ronald Koeman's side with an assist for Rey Manaj's goal.