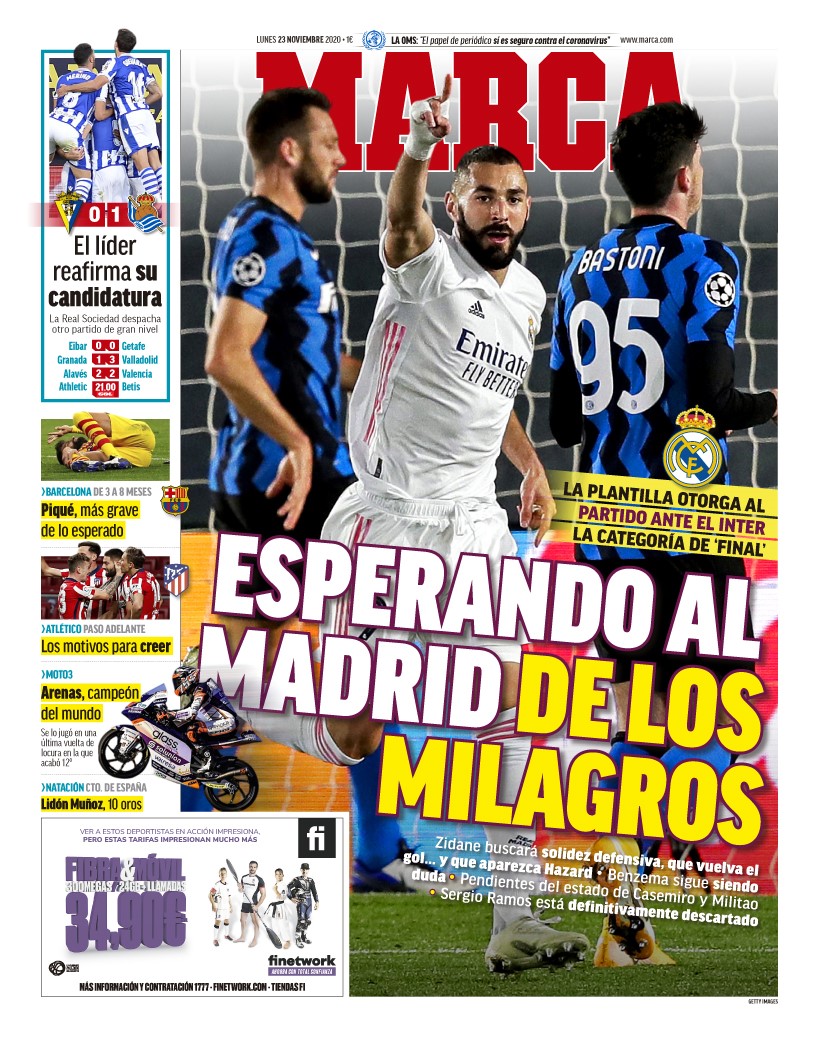 REAL MADRID: Waiting for Miracle Madrid - Real Madrid's Champions League clash with Inter Milan is a 'final' for Zinedine Zidane's side. Zidane is looking for a solution to his defensive issues, with Sergio Ramos ruled out, but Karim Benzema and Eden Hazard will start. 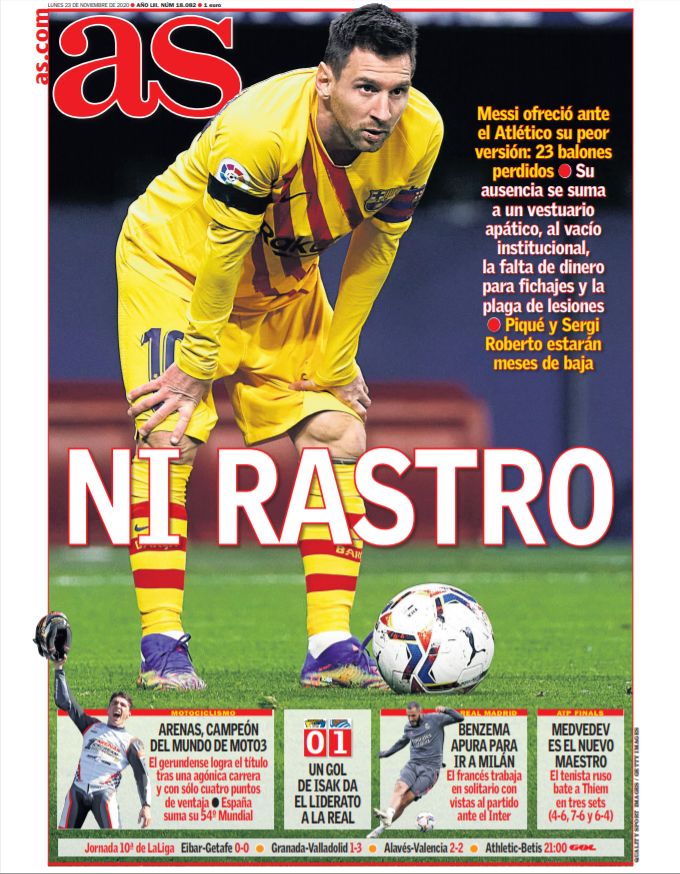 BARCELONA: No Signs - Lionel Messi tuned in his worst performance of the season in the 2-0 defeat at Atletico Madrid, conceding possession 23 times in Madrid. His poor performance adds to Ronald Koeman problems, with a growth in injuries and a lack of money for new players in January. Sergi Roberto and Gerard Pique will be sidelined until 2021. 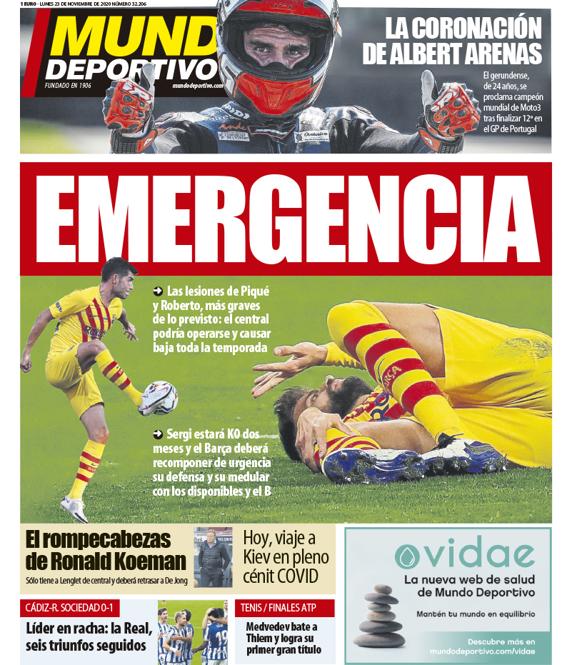 BARCELONA: Emergency - Injuries to Sergi Roberto and Gerard Pique are much worse than first feared, and Pique could be out for the season if he requires surgery on his knee. Roberto is set to be out for two months, and Barcelona are set to promote from their B team to cover the emergency injury situation in Catalonia.