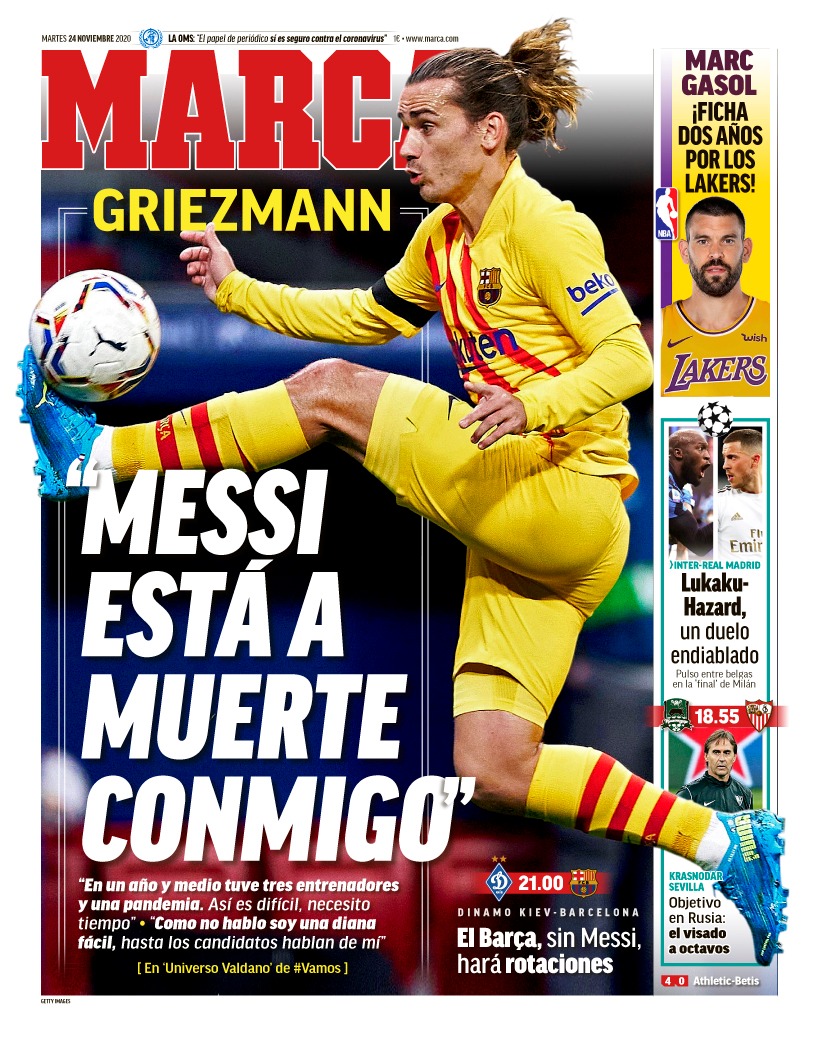 BARCELONA: Griezmann Interview - 'Messi is with me to the death' - The French international his discusses three different Barcelona managers and the coronavirus pandemic, but dismisses speculation that he is concerned over the club signing a replacement for him. BARCELONA: Lionel Messi will miss Barcelona's Champions League clash with Dynamo Kyiv, with Ronald Koeman set to rotate his starting line up. 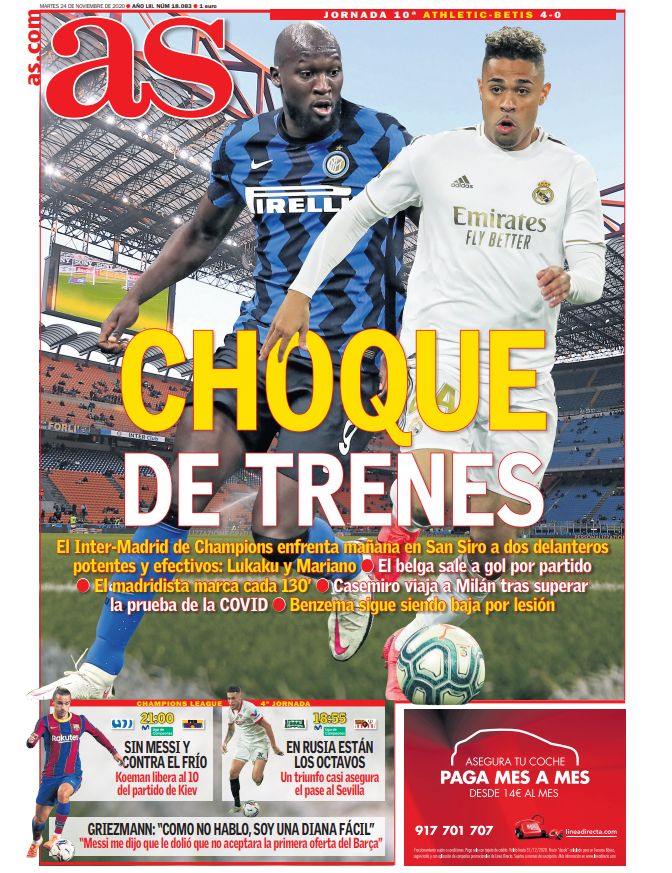 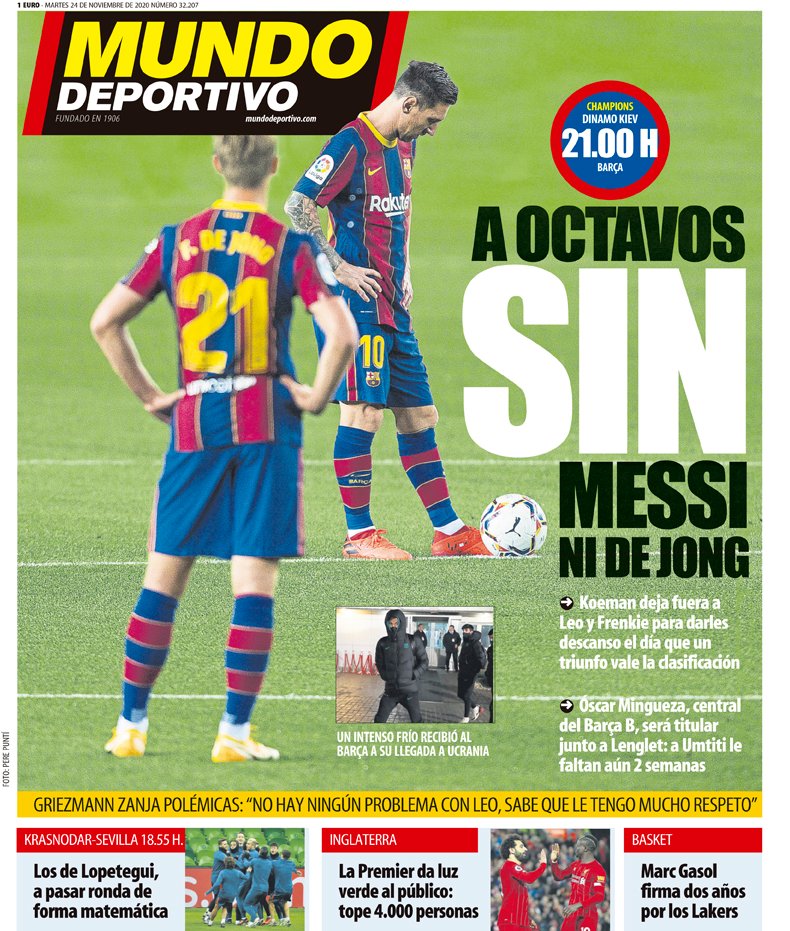 BARCELONA: To the Eighths with Messi or De Jong - Barcelona will be without Lionel Messi and Frenkie De Jong for their Champions League clash with Fernencvaros where a win could seal their place in the knockout stages. Oscar Mingueza is set to fill in at centre back alongside Clement Lenglet with Samuel Umtiti sidelined for two more weeks.