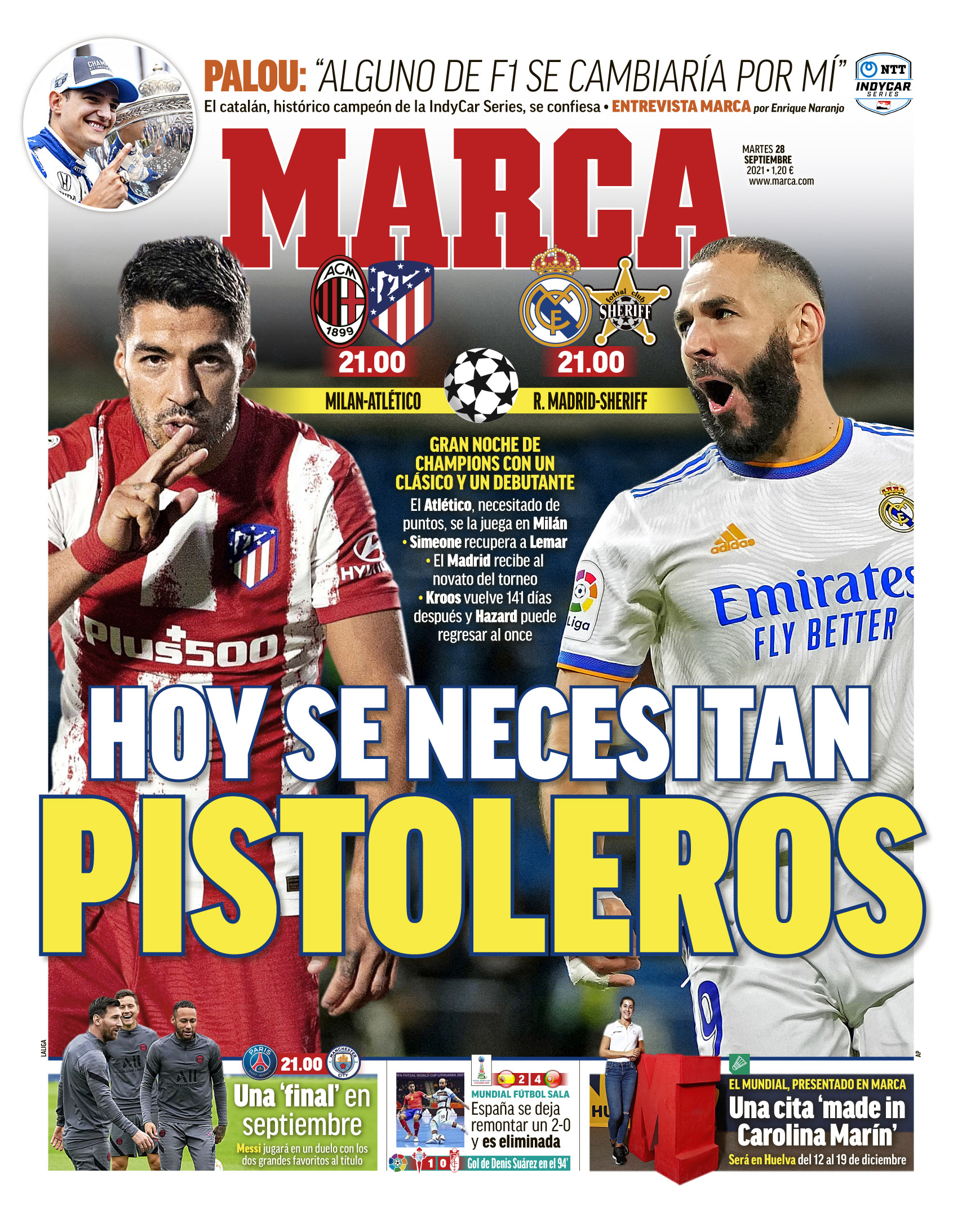 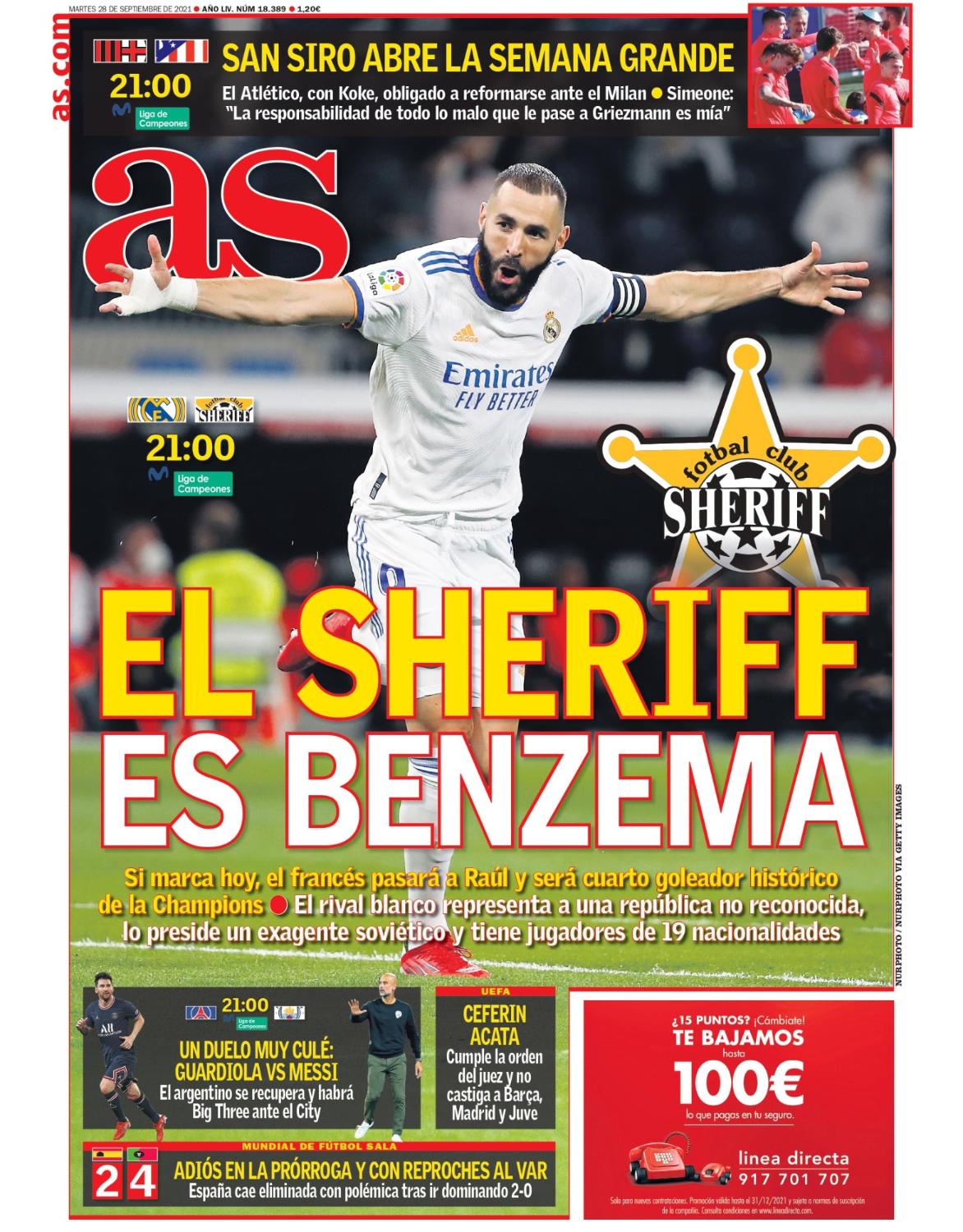 REAL MADRID: The Sheriff is Benzema - Karim Benzema will overtake Real Madrid legend Raul Gonzalez as the fourth highest ever Champions League goal scorer if he nets against Sheriff Tiraspol. The exit Soviet nation face Real Madrid as part of their first ever appearance in the Champions League with a squad based around 19 different nationalities. 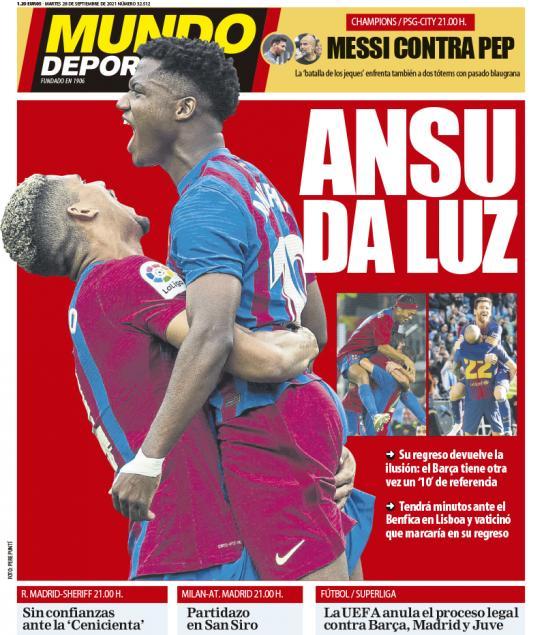 BARCELONA: Ansu Give Light - The return of Fati has breathed life back into Barcelona as the team have a 'new No.10 focal point' in their ranks. He is expected to rack up more minutes against Benfica in midweek with another key performance predicted.