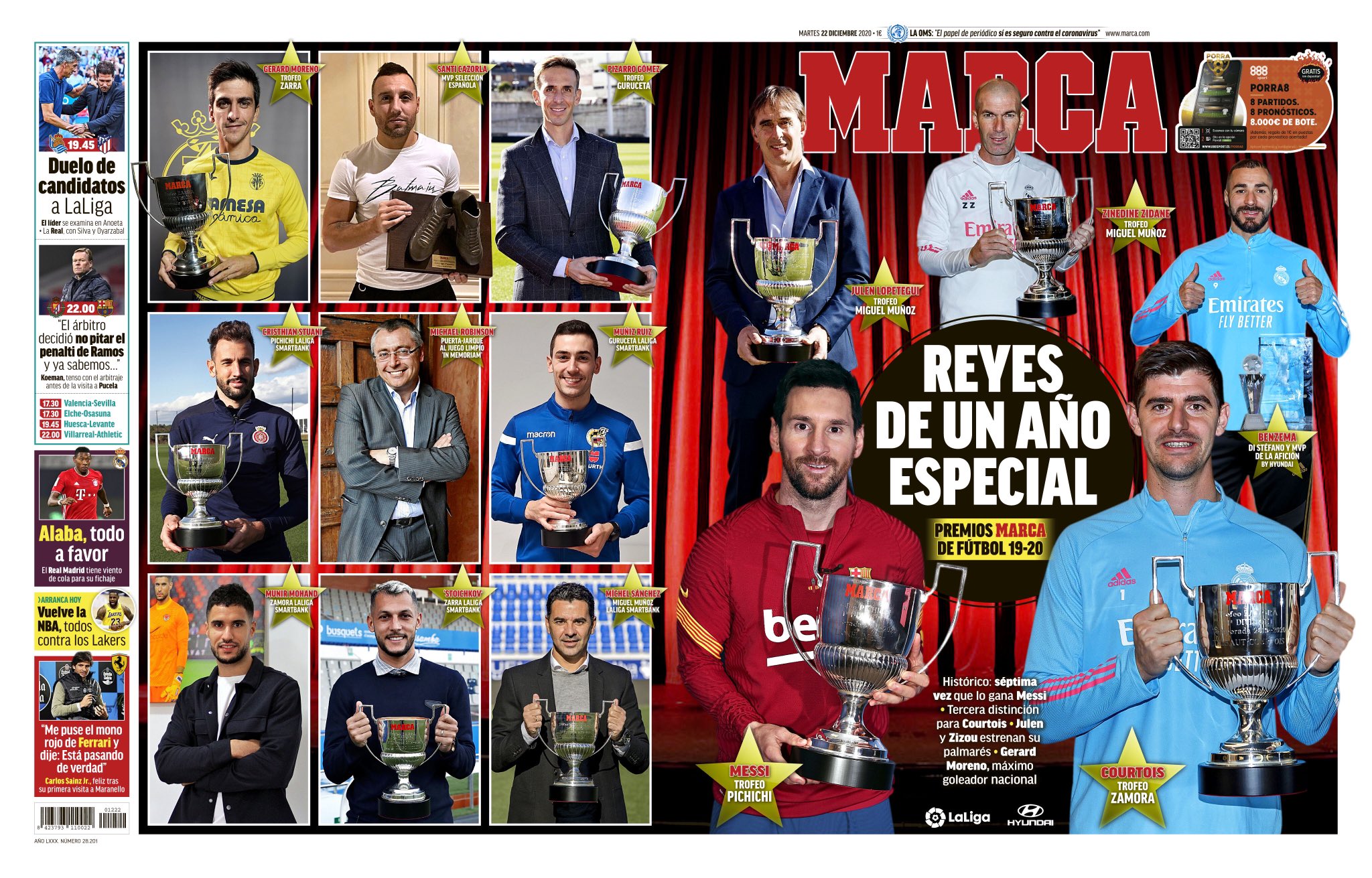 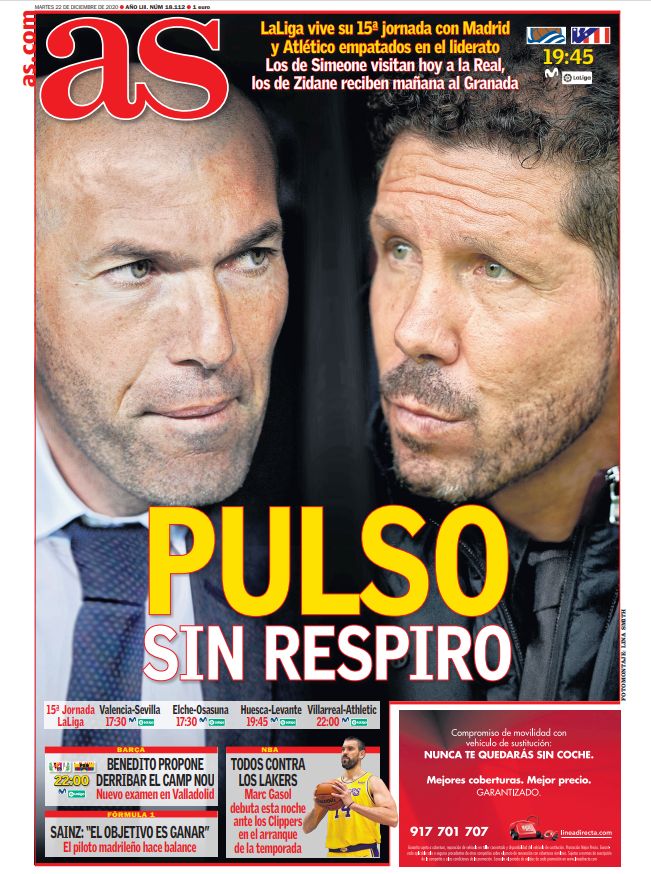 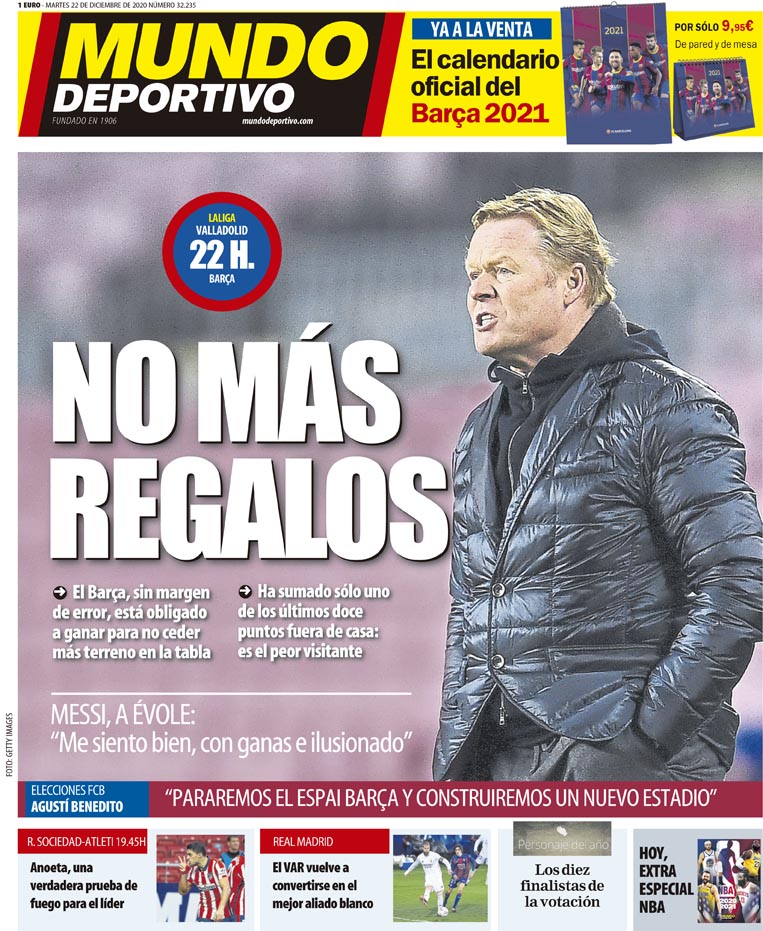 BARCELONA: No More Presents - Barcelona know they no longer have a margin for error in La Liga as they look to turn their performances around and make up ground on their rivals. They currently have the worst away form in the division after picking up just one point from a possible 12 in their last four away games. BARCELONA: Lionel Messi tells an interview Jordi Evole he is feeling good and is keen for the games ahead.