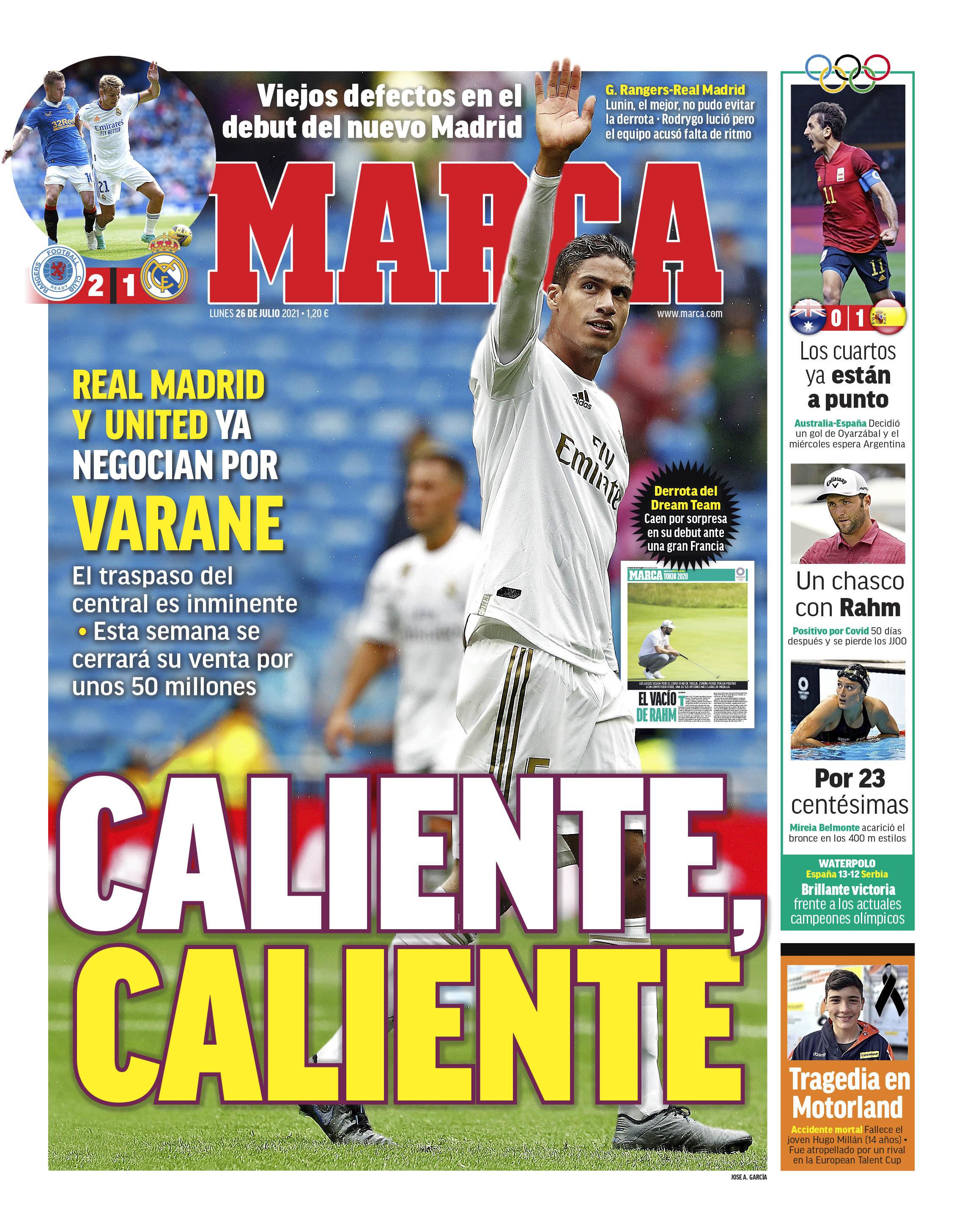 REAL MADRID: Getting warmer - Real Madrid and Manchester United are in negotiations to complete a deal for Raphael Varane. The defender's transfer is imminent with a move expected to be completed this week if a €50m fee can be agreed between the two clubs. 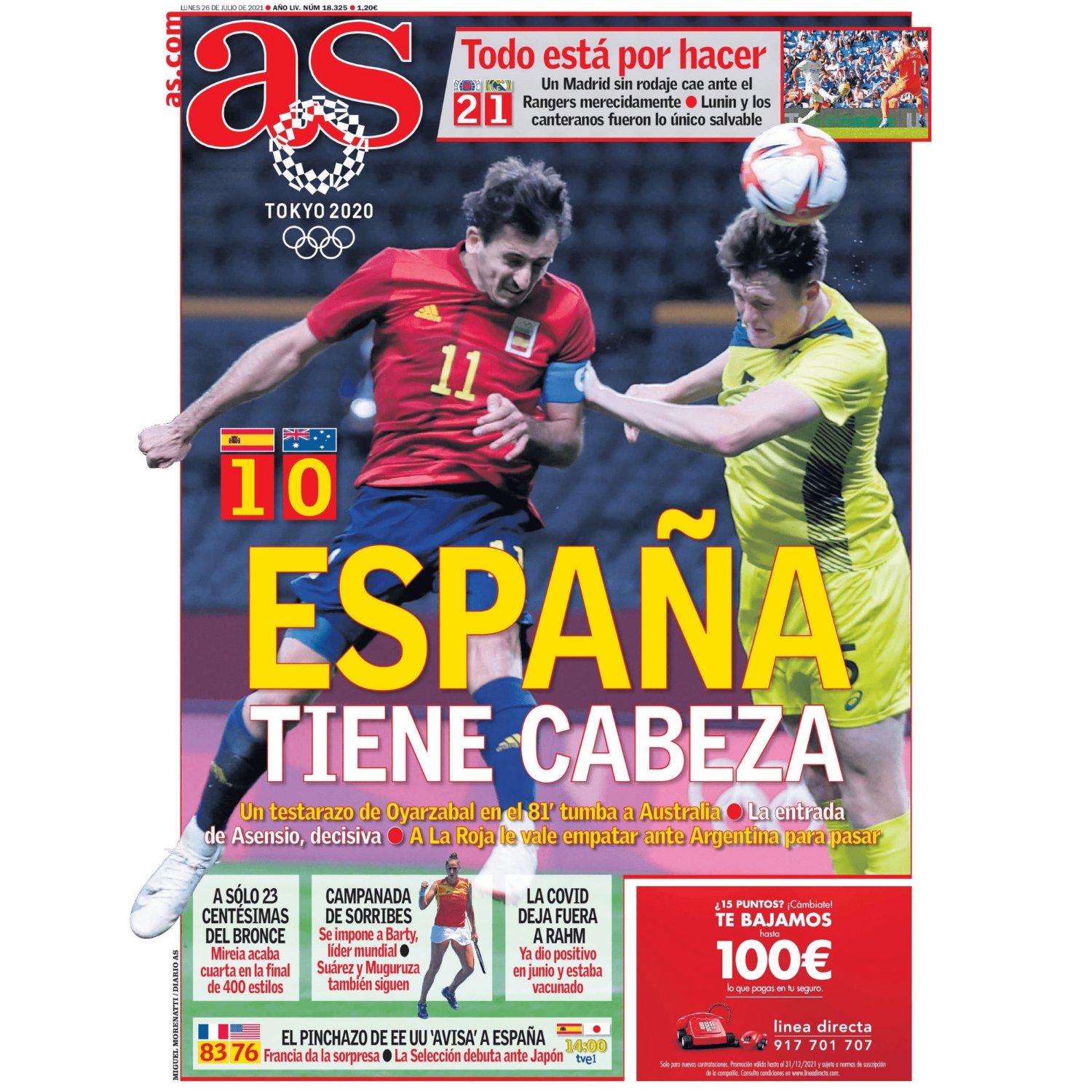 SPAIN: Spain have a head - Mikel Oyarzabal's late goal secured a vital Olympics win for Spain in a 1-0 victory over Australia. The La Real striker scored the vital goal with Real Madrid's Marco Asensio playing the key role for Luis de la Fuente's side. La Roja need at least a draw in their final group game against Argentina to progress into the knockout rounds. 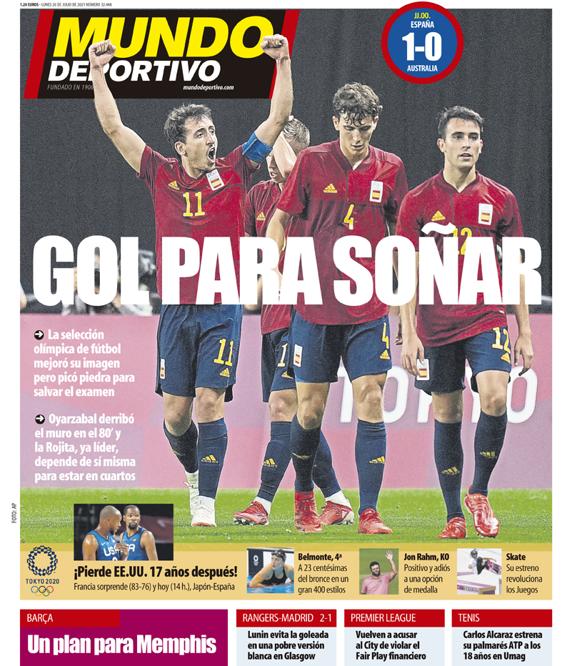 SPAIN: Goal for the Ring - Spain's Olympic side improve their image with a vital 1-0 win over Australia despite losing their momentum late on. Oyarzabal netted the late winner as La Roja now face a wait to decide their passage into the knockouts.